These are high quality imported cassettes having gorgeous fully-body album artwork prints on both the sides. It comes with a metallic effect J-card containing complete information. They are limited to just 50 copies so don’t wait too long! 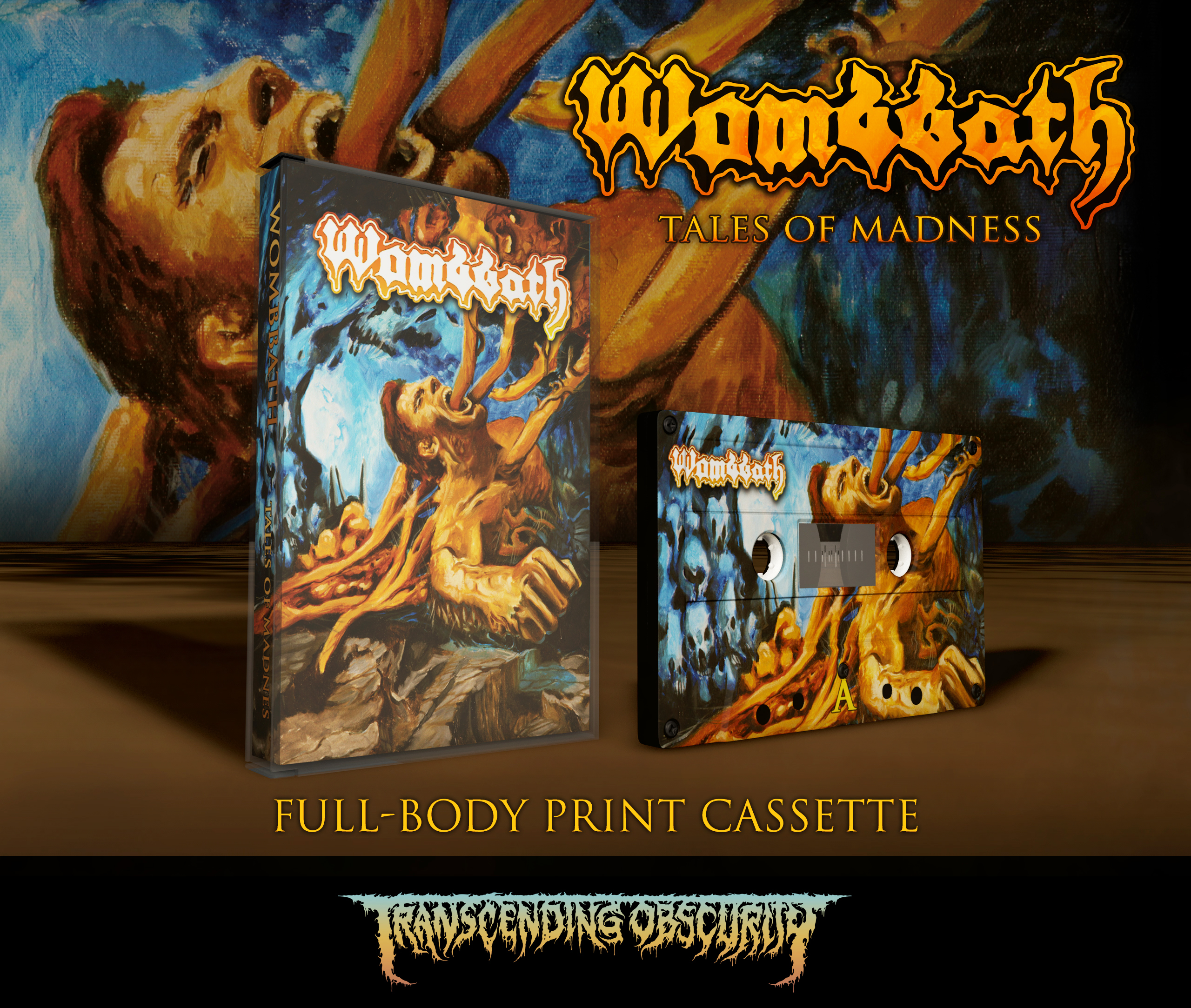