The special wooden coffin-shaped CD box set version comes fully packed with tons of exclusive items that looks stunning. This is what you get in this strictly limited edition box set – 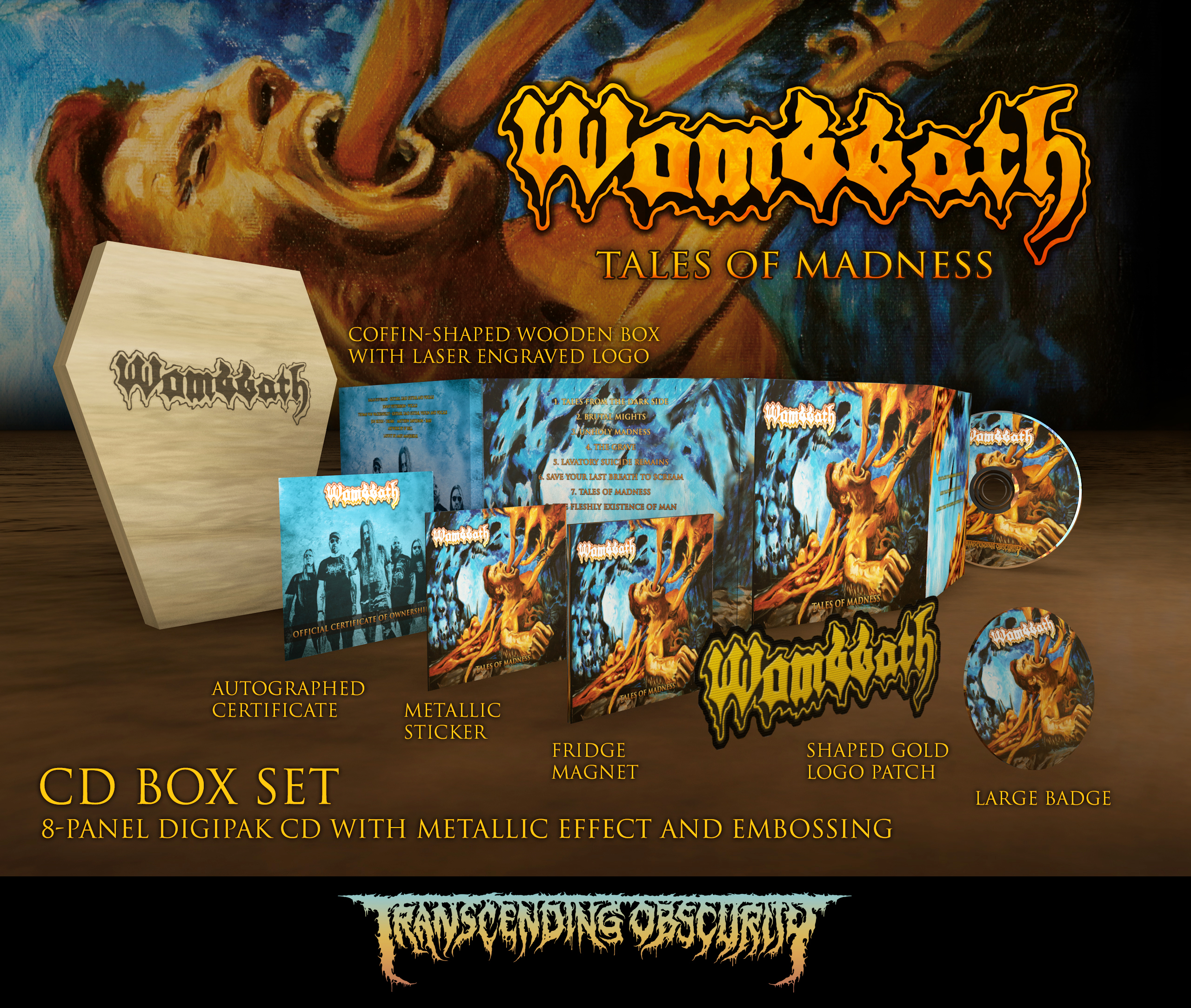