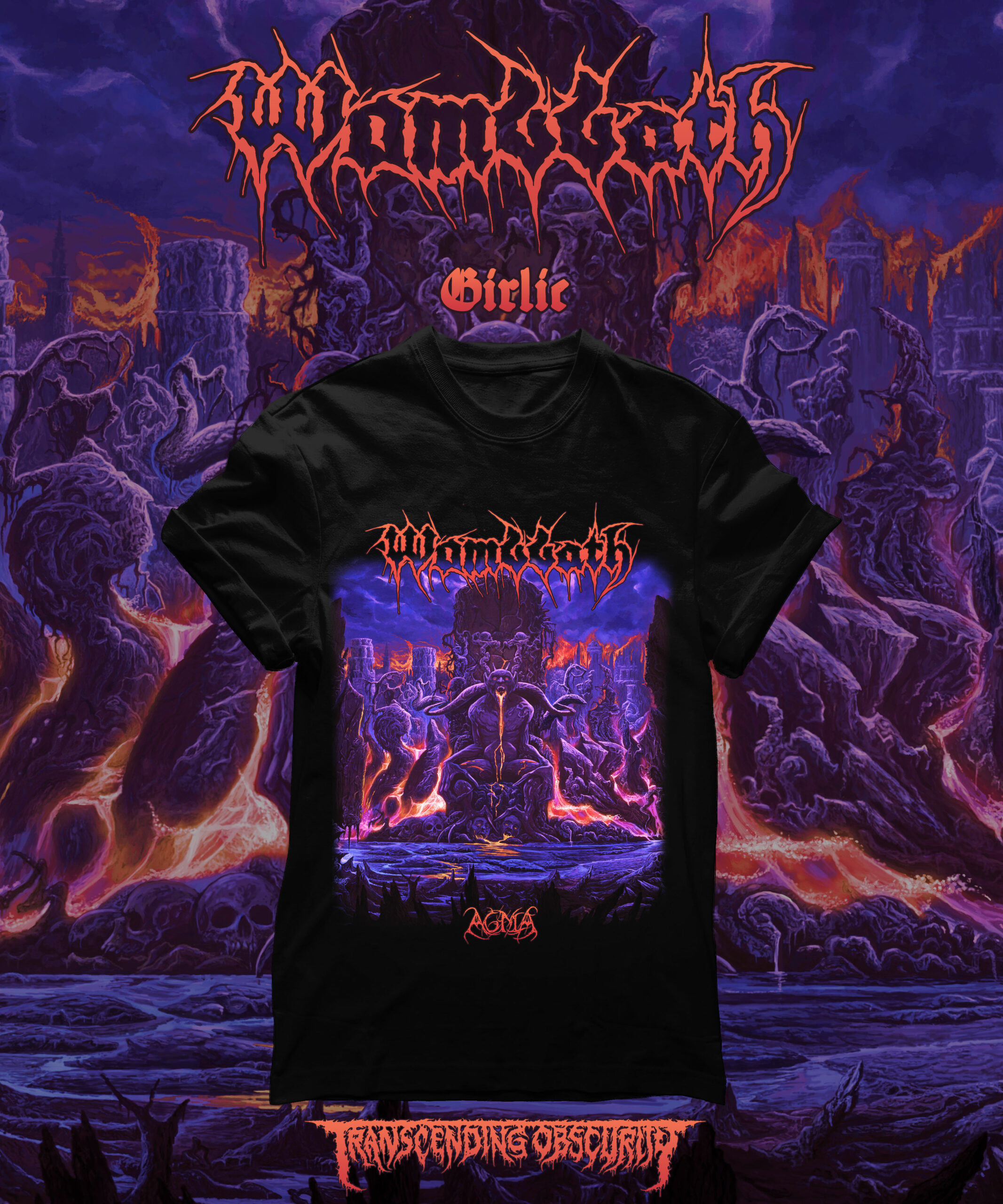 Here’s the girlie with the breathtaking album artwork print by Juanjo Castellano (The Black Dahlia Murder, Paganizer), which is printed on high quality soft and thick cotton fabric, with perfect sizing for women. 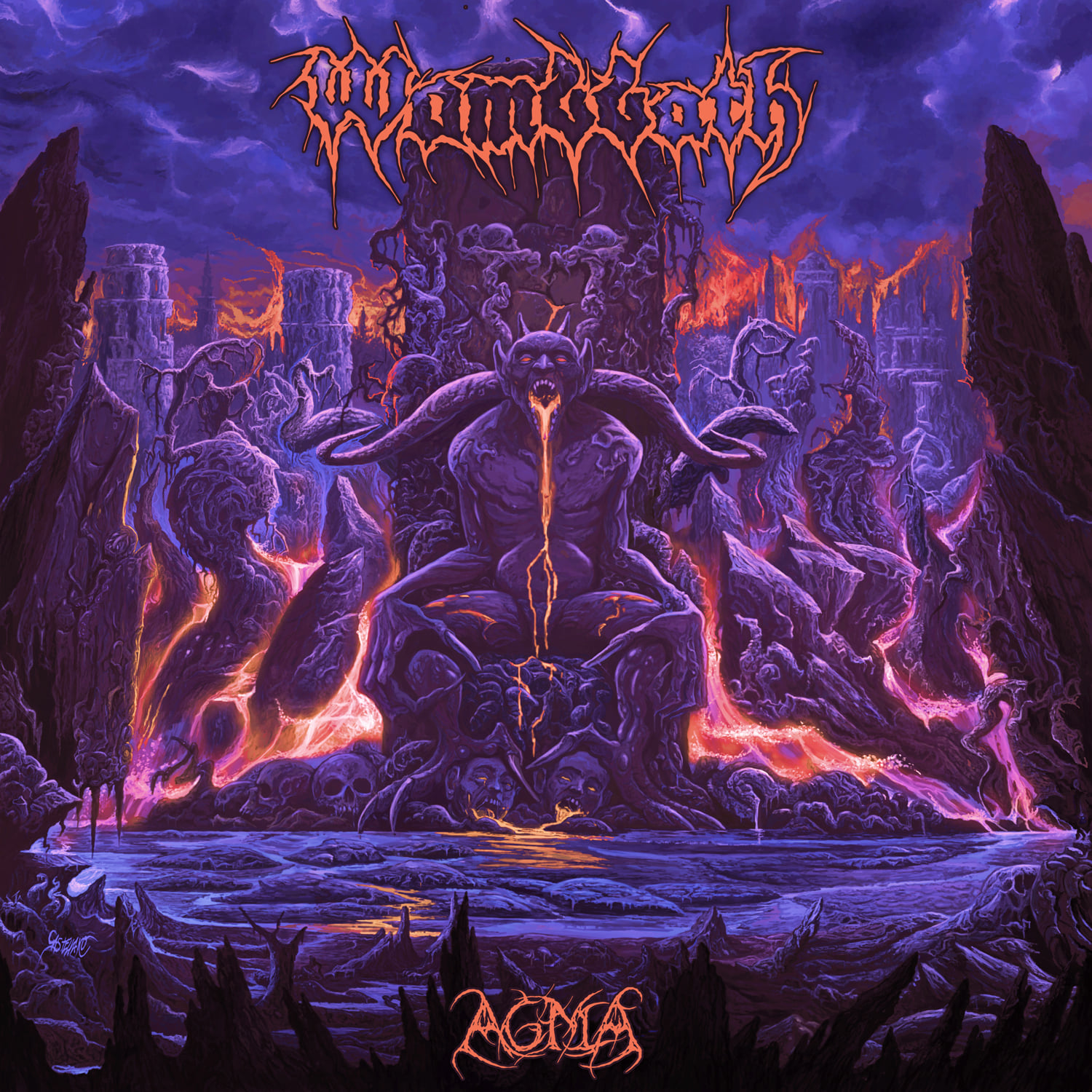