View cart “COME BACK FROM THE DEAD (Spain) – Caro Data Vermibus Digipak CD” has been added to your cart. 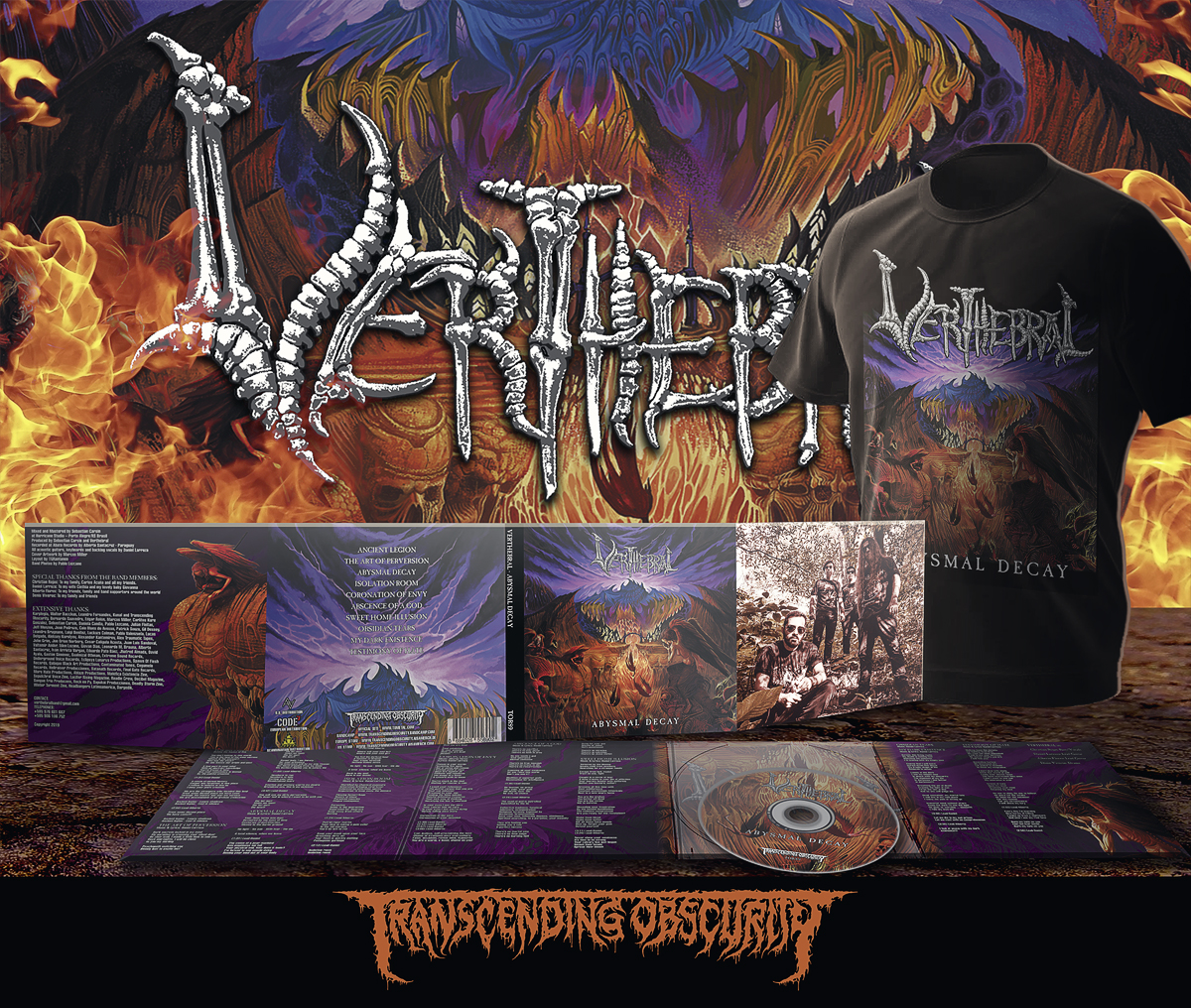 Here’s a discounted combo of the jaw-dropping album artwork T-shirt with the 8-panel digipak CD with metallic effect. These are limited to just 25. Don’t wait too long on this excellent package.