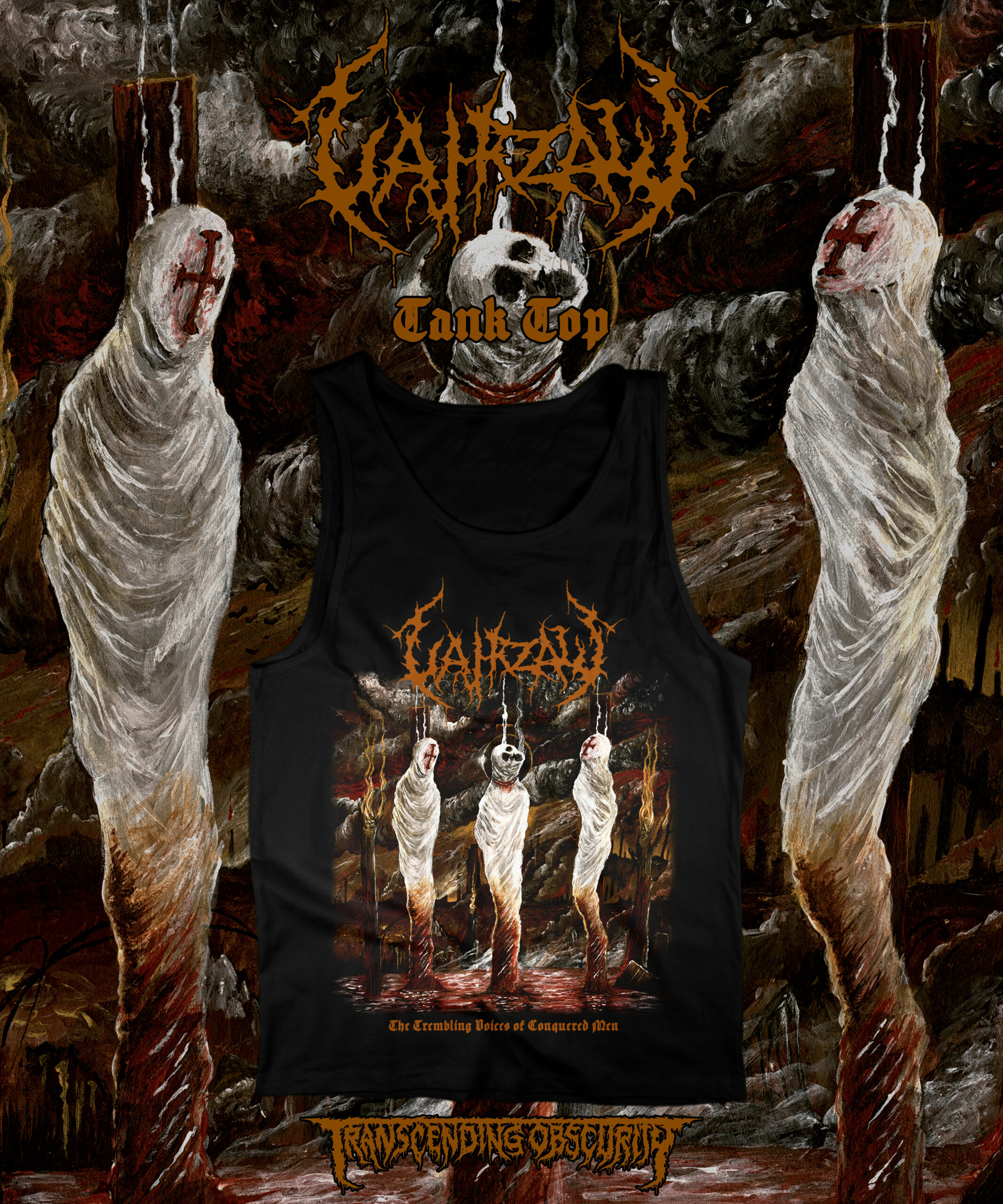 Here are high quality tank tops made of 100% cotton material that’s soft and fits well. They’re pre-washed too to avoid much shrinkage. There’s a large size print of the killer album artwork design by Alex Shadrin which is bound to turn heads.
shipping out on or around December 10, 2021 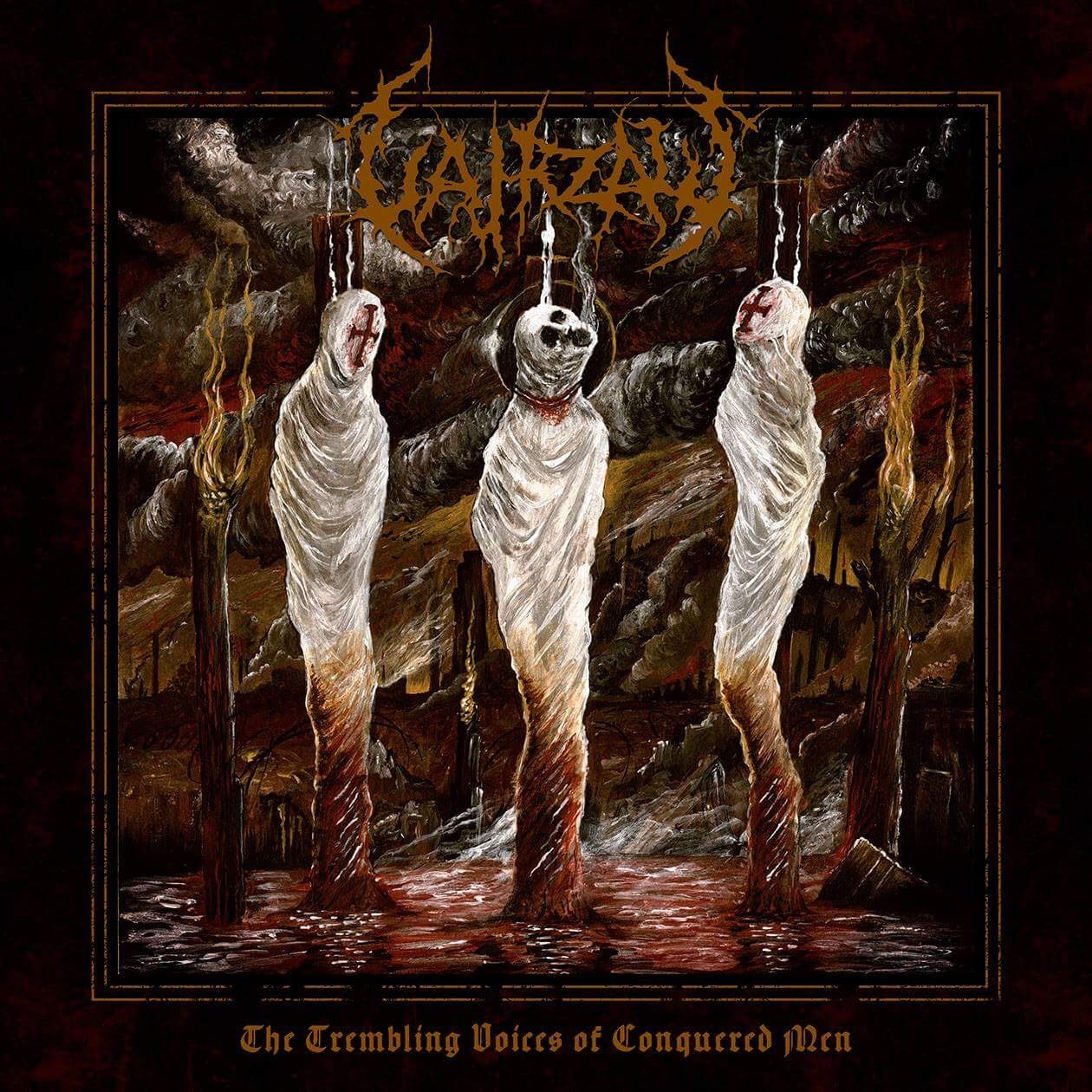