We’ve done our best to come up with some stunning colour variants for the LPs and moreover, we’ve gone overboard with the packaging by including not one but two alternate artworks in the gatefold layout which will have a UV embossing effect, in addition to a subtle metallic effect throughout. These are heavy gatefold sleeves and will capably support the beautiful LPs which are limited to only 80 per variant, not to be repressed, with 20 reserved for the LP box sets. 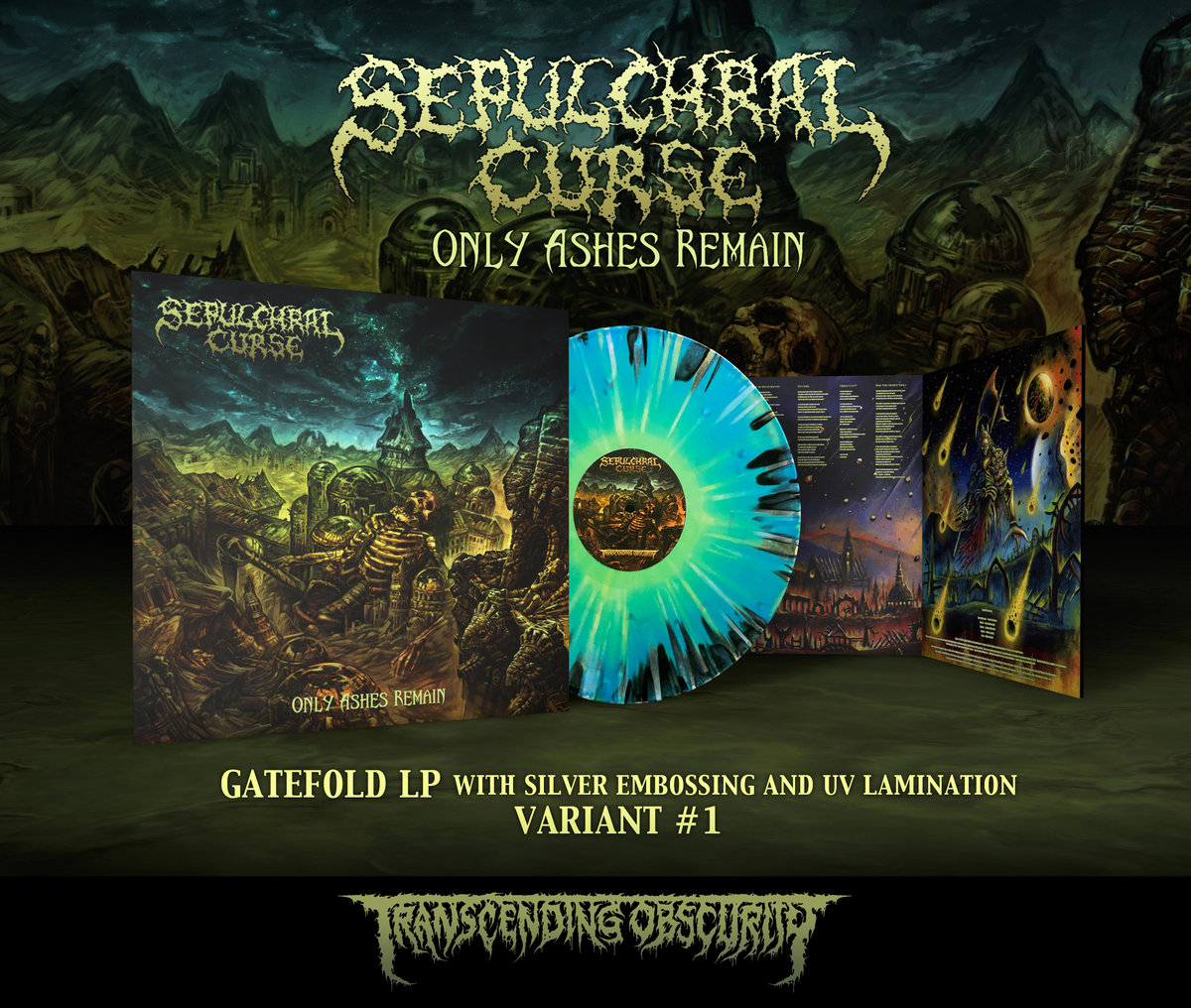 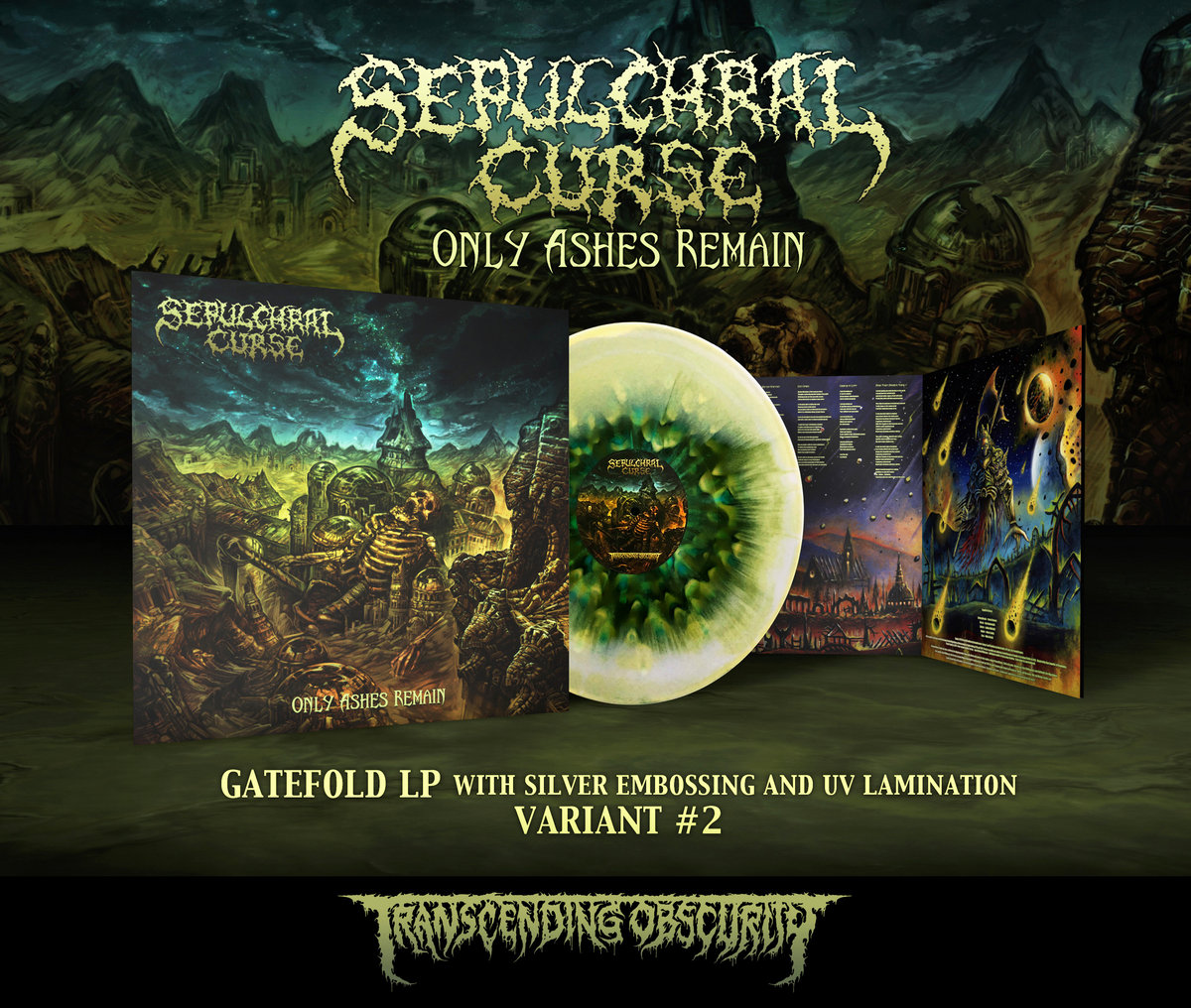 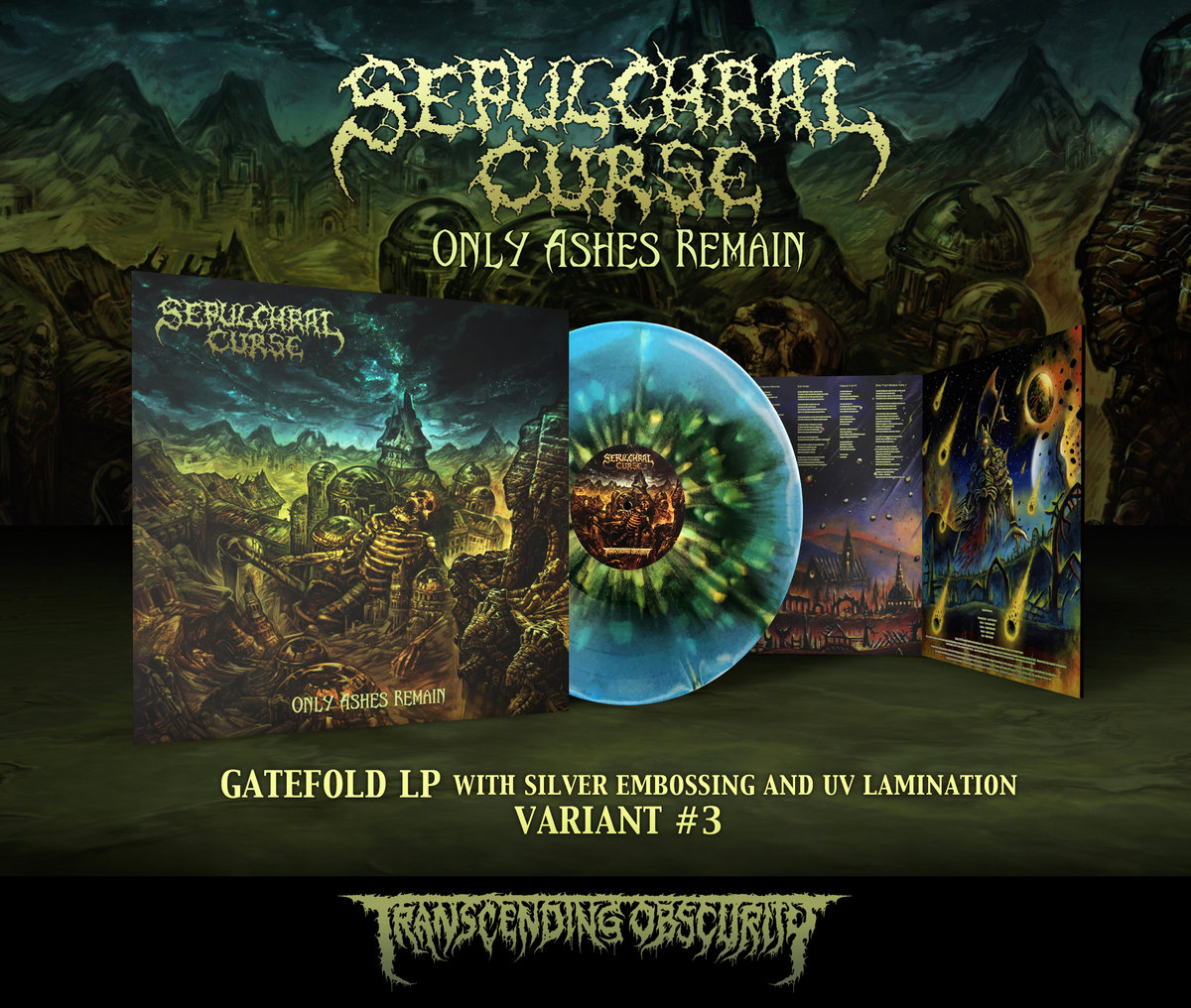