These are high quality soft cotton hoodies with a long lasting metal zipper. It comes with a beautiful full colour album artwork print that’s made by Alex Tartus and has corresponding prints for both the sleeves, with the band logo in the front. 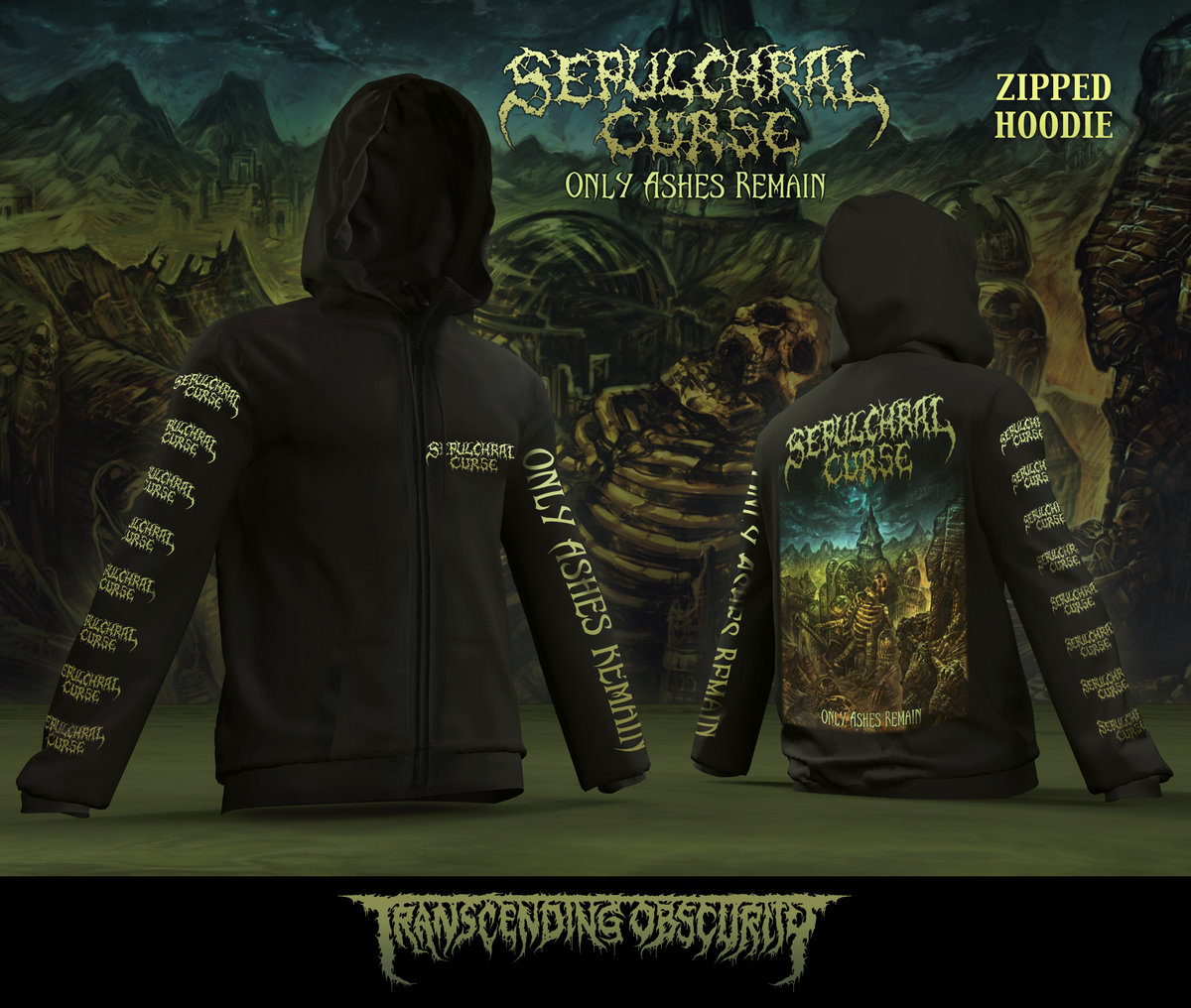