View cart “SEPULCHRAL CURSE (Finland) – At the Onset of Extinction CD” has been added to your cart.

These are high quality, soft cotton long sleeve T-shirts that have a massive full colour album artwork print designed by Alex Tartsus and prints on both the sleeves that have an interesting colour transitioning pattern. 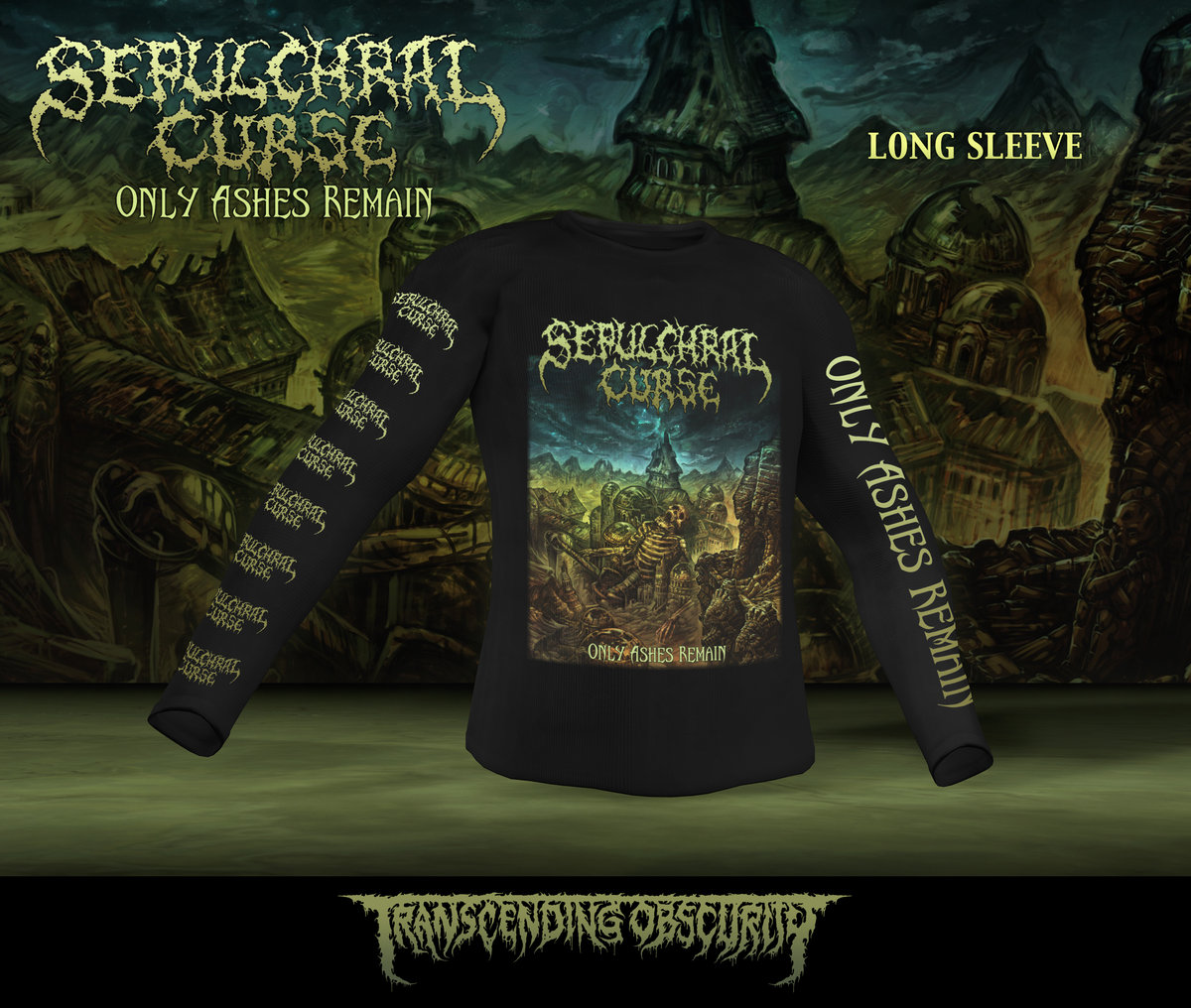