After getting a few requests, we’ve decided to offer all our three variants in a low-priced combo package with reduced shipping prices too. You’ll save a lot of money this way and also get all the three painstakingly visualized colour variants which will be markedly different from one another. We’re only selling 20 of these bundles. 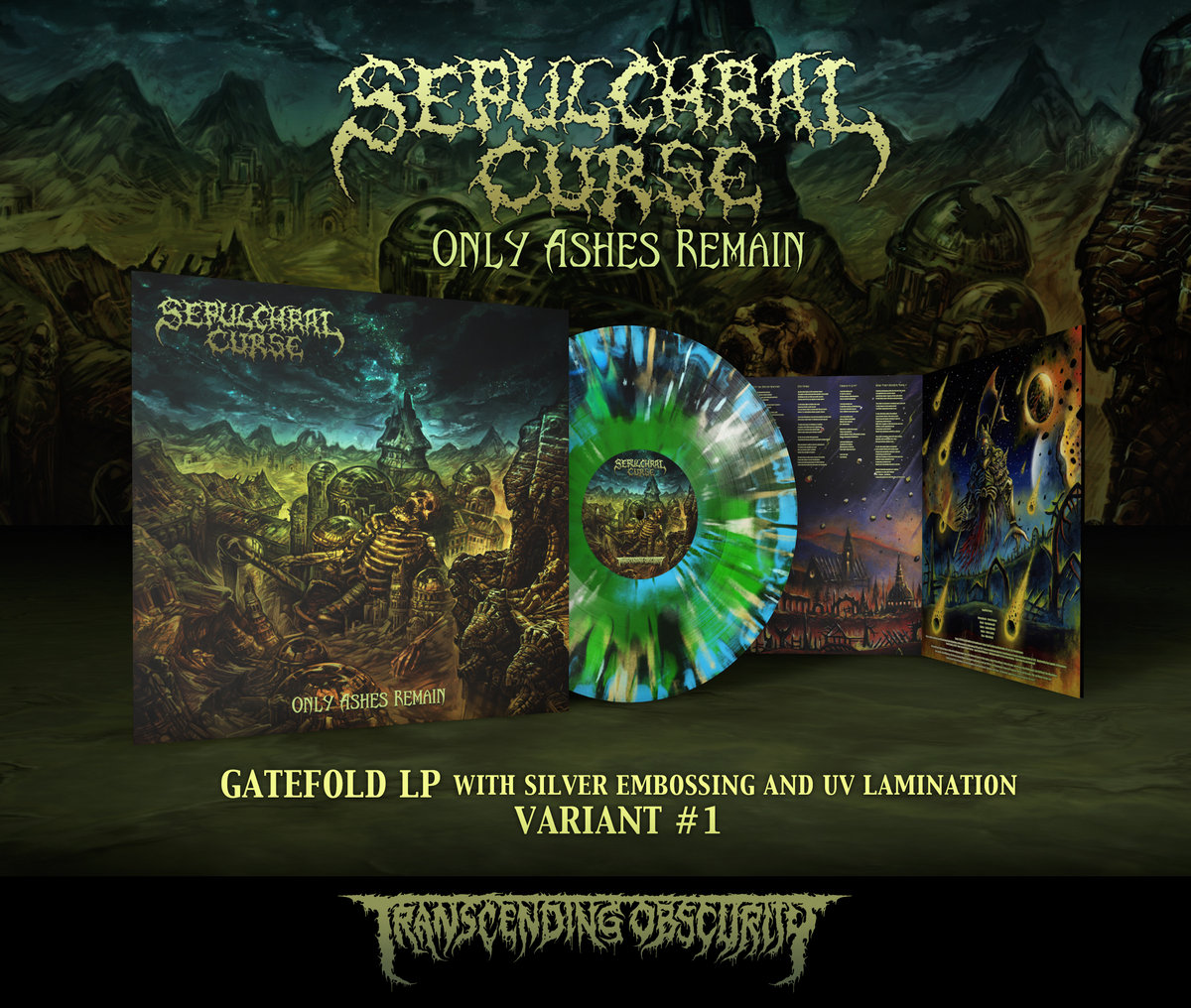 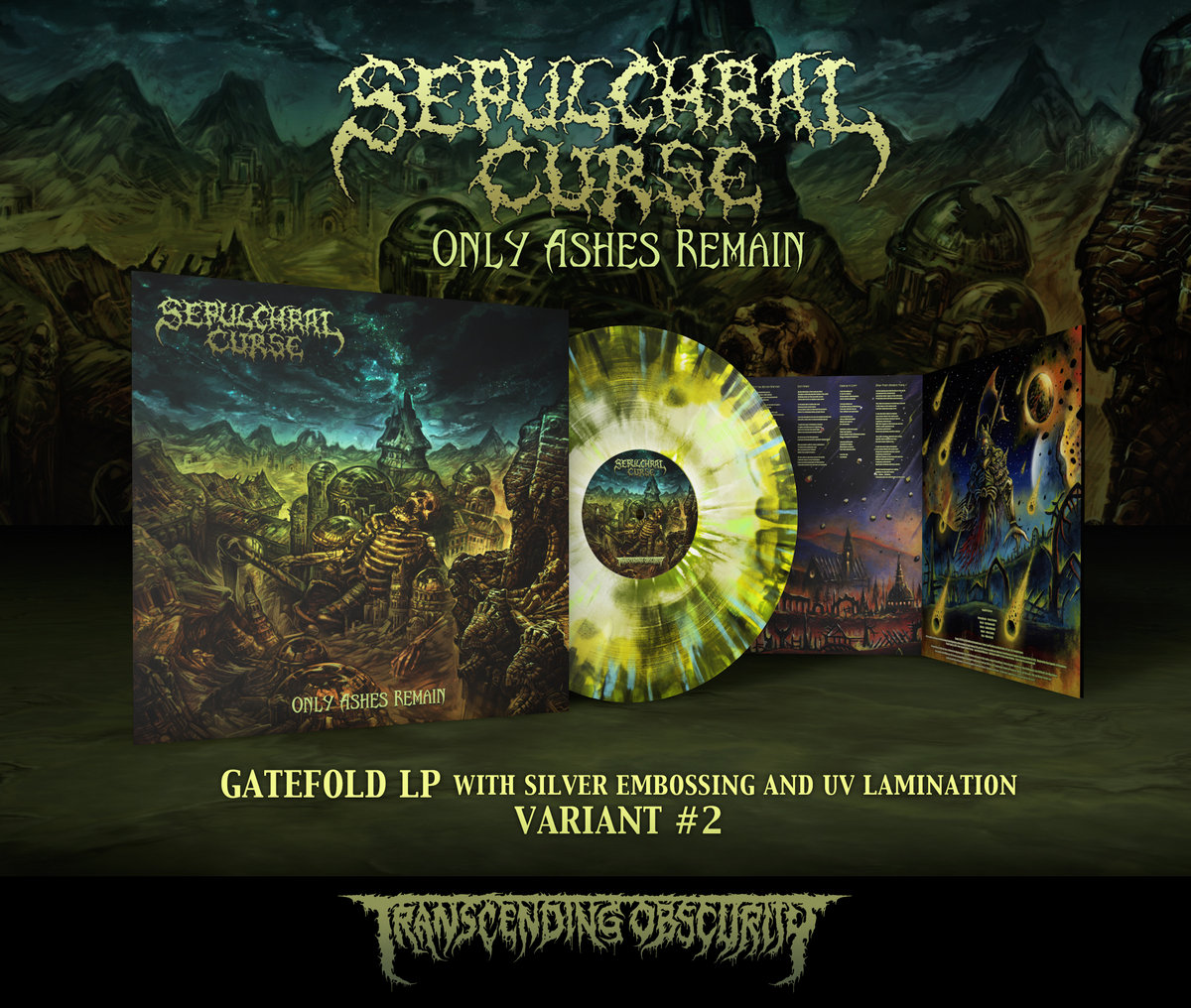 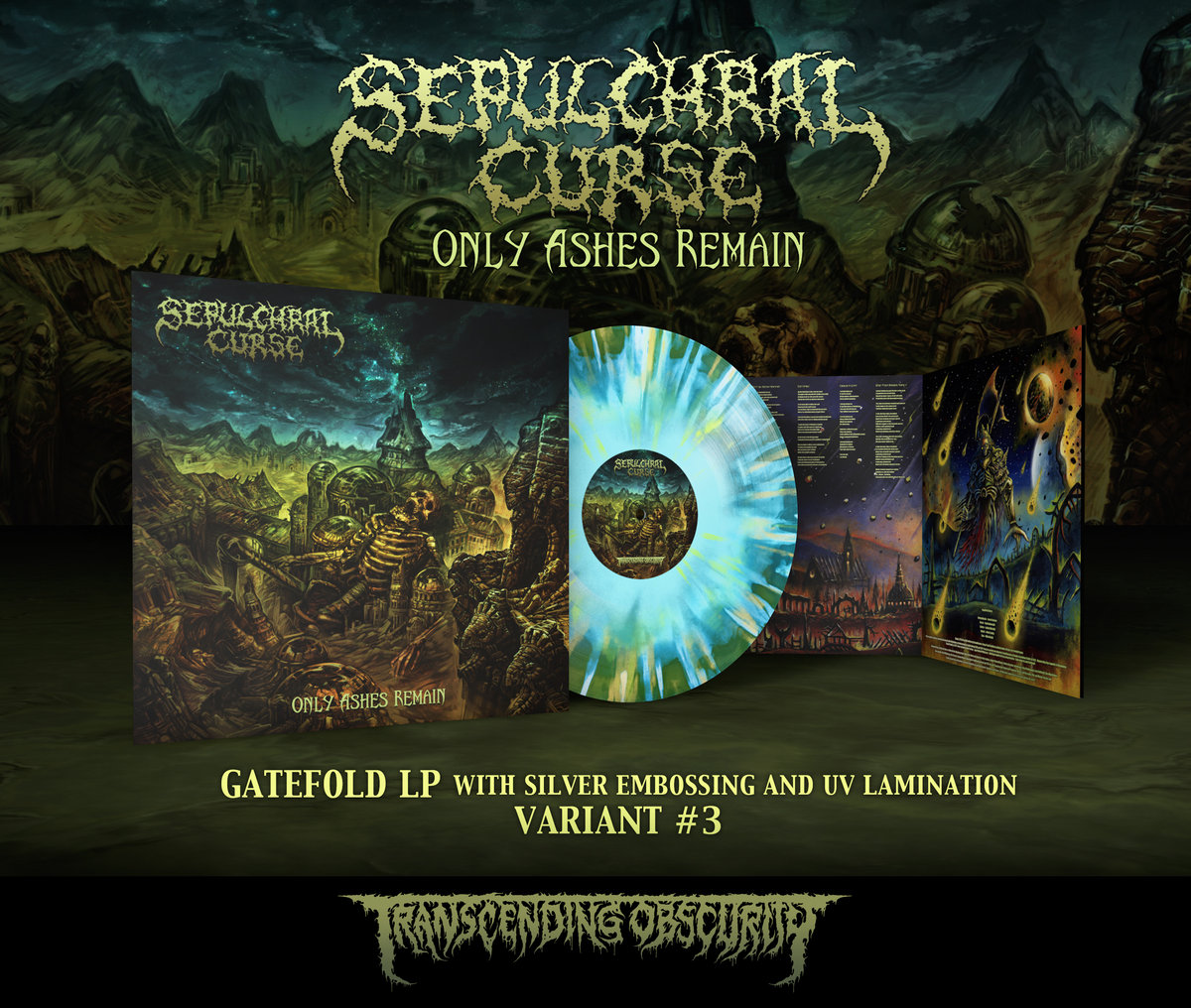