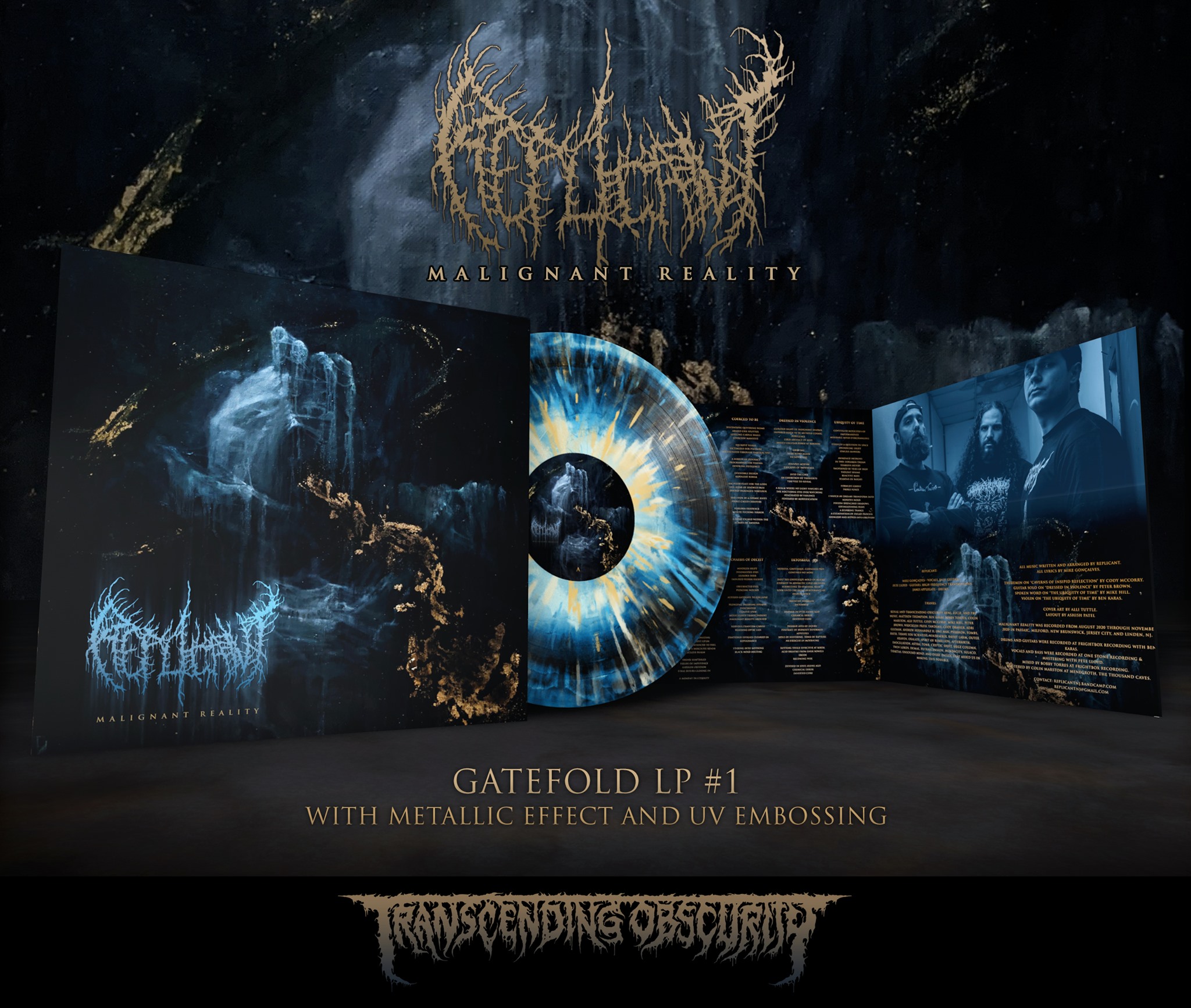 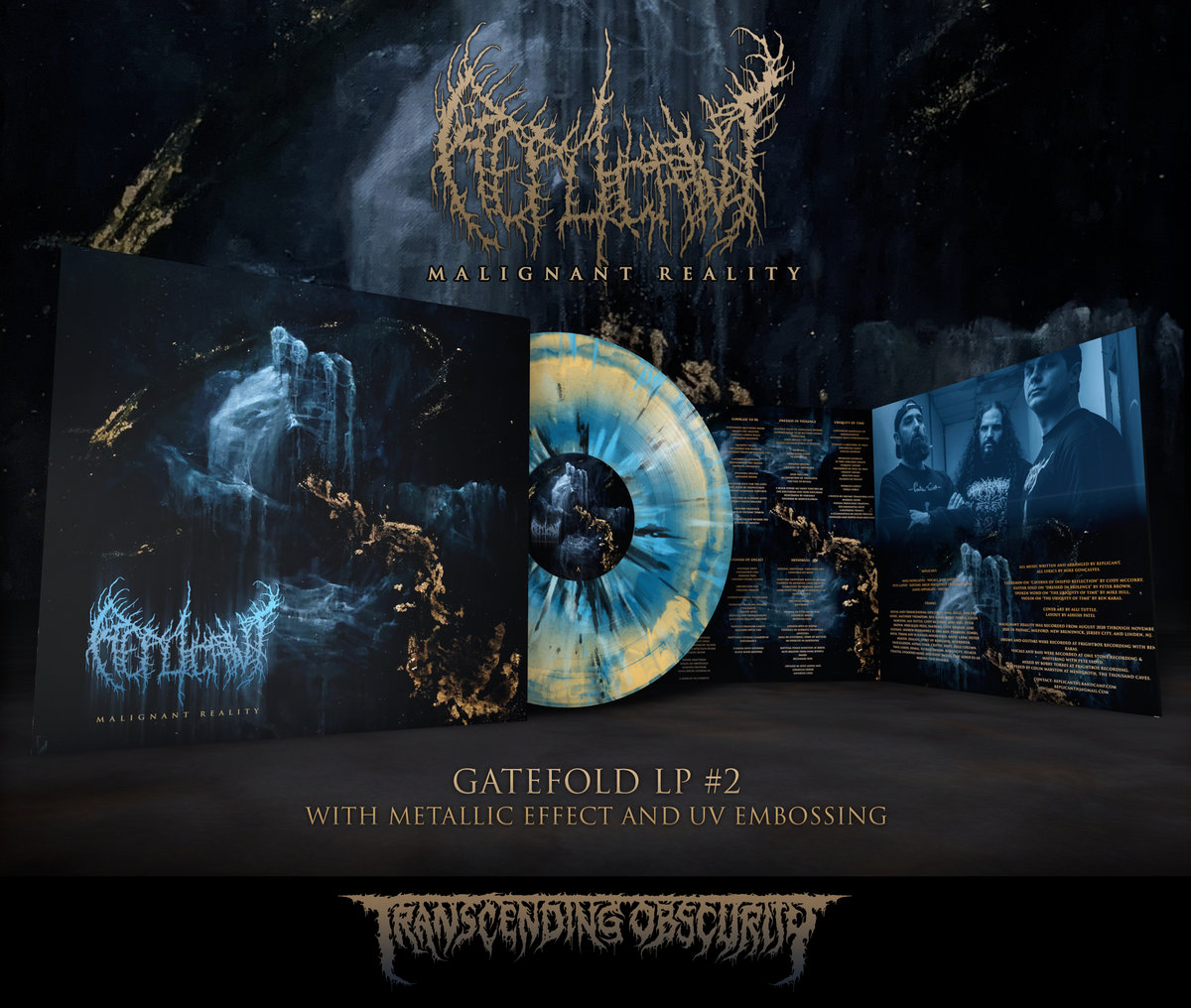 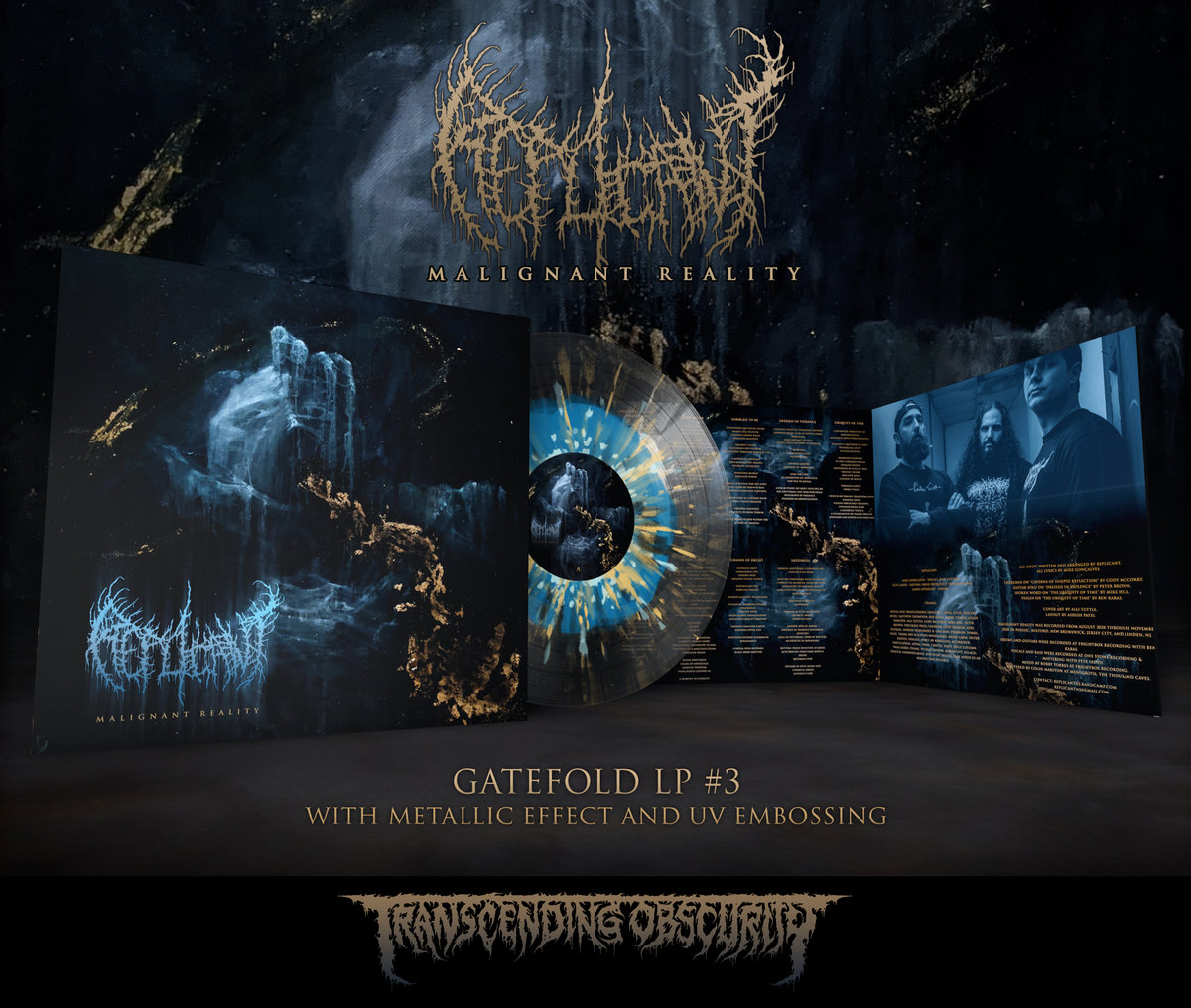 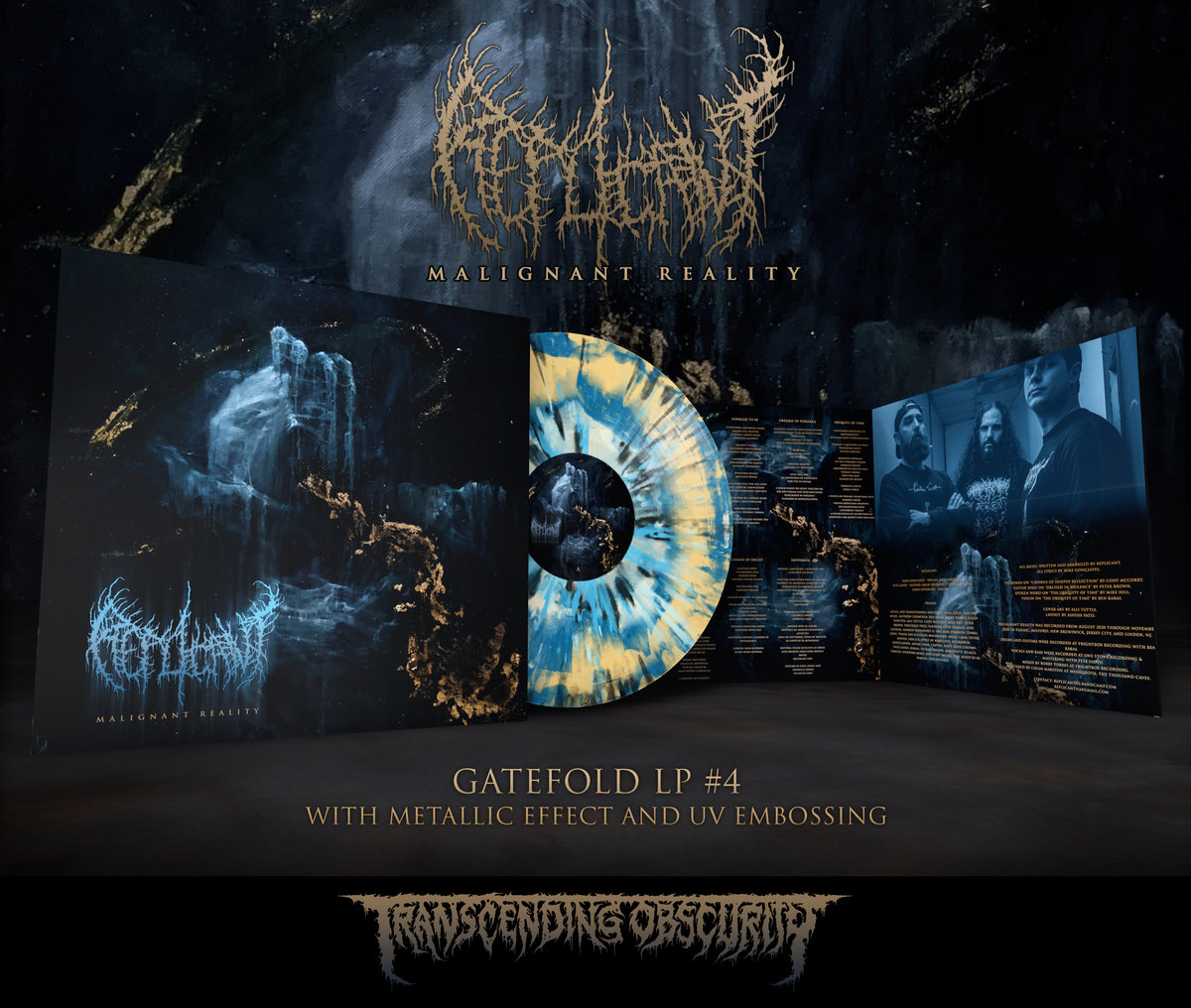 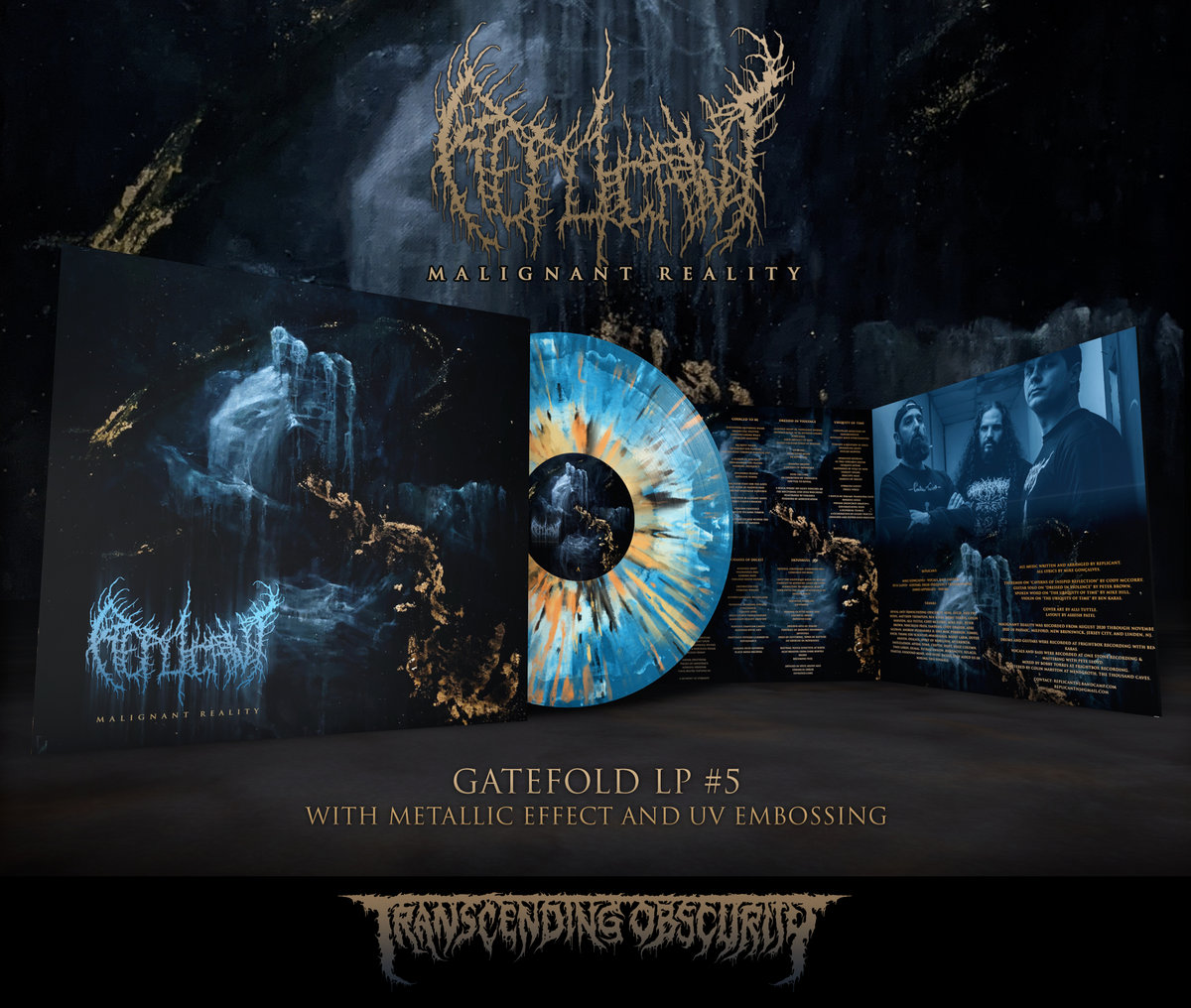 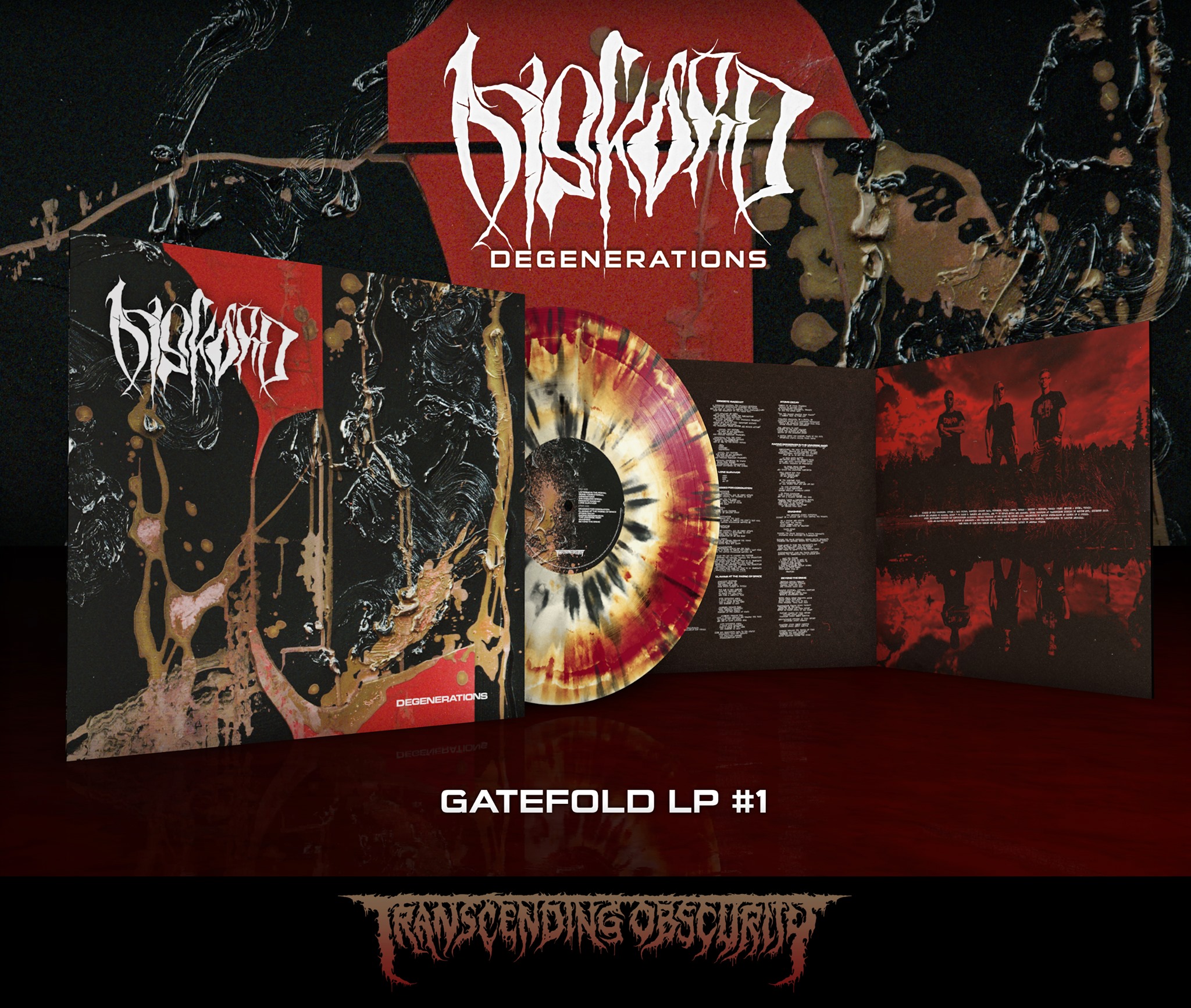 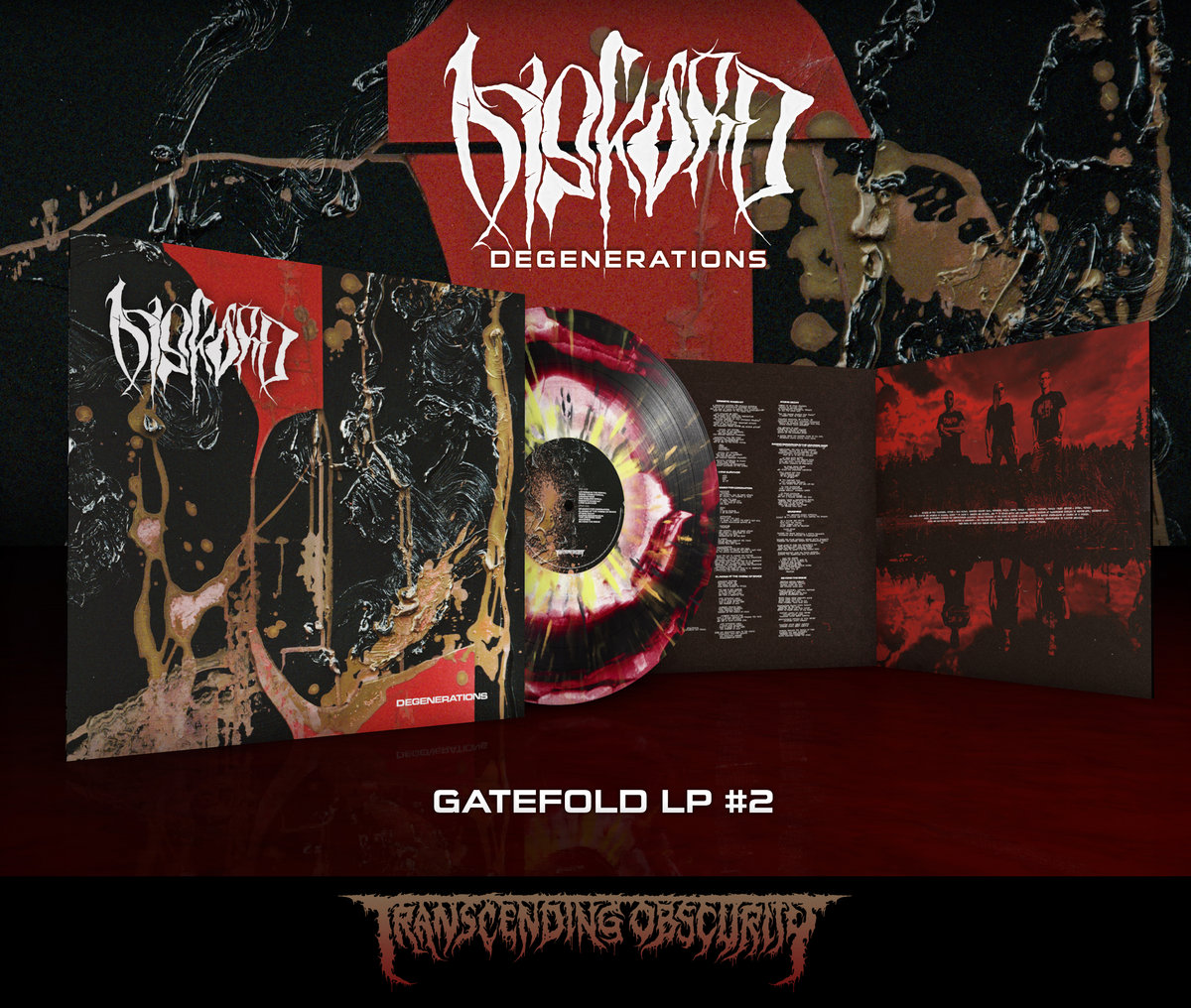 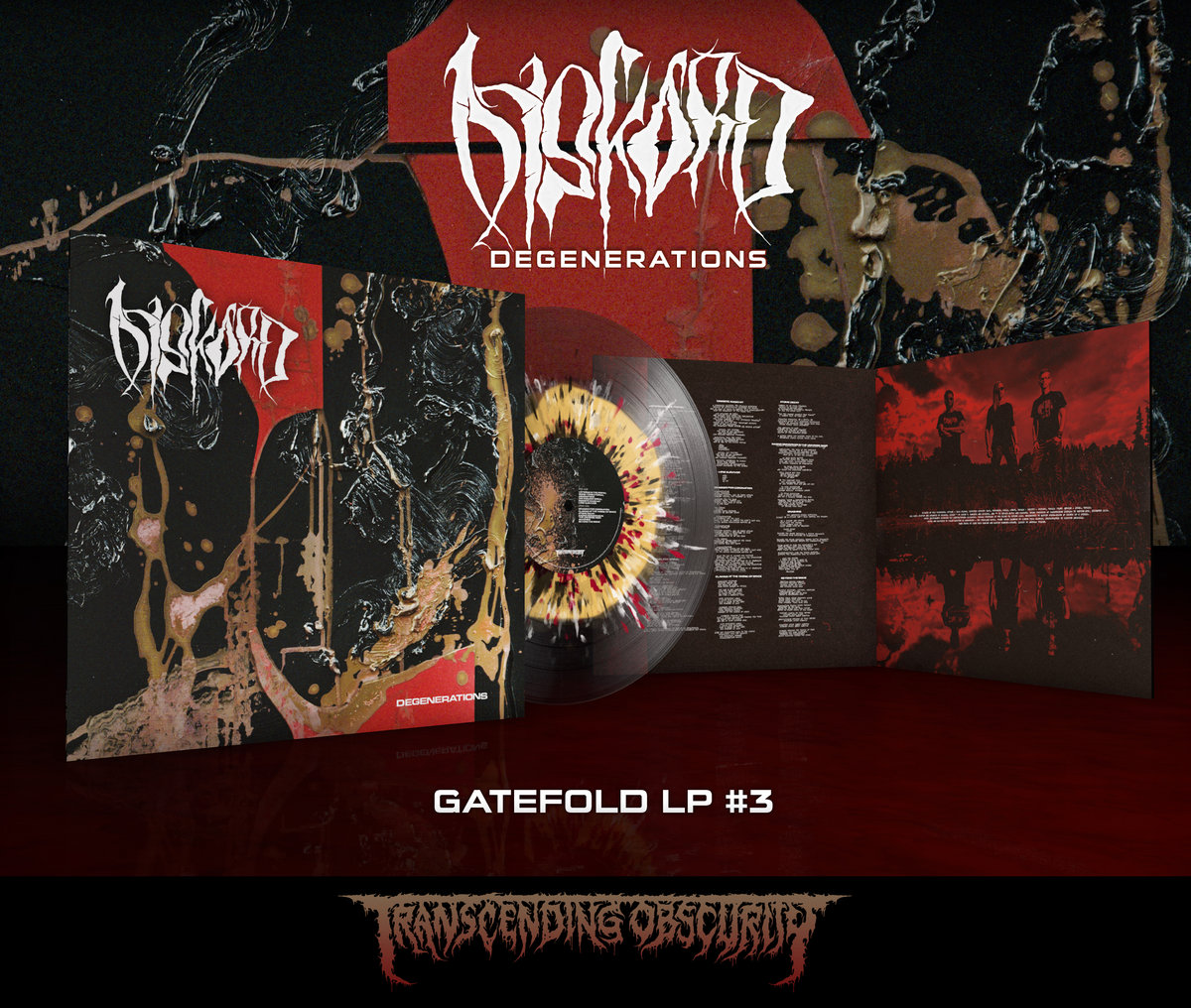 Here’s the much demanded LP combo deal of the latest albums from two death metal luminaries on the label, who not only have their releases coming right after the other, but are also similar where their bold vision goes. Both are dissonant and semi-technical in their own ways and are pushing the sound forward where death metal goes. You can listen to the Norwegian death metal band Diskord here – diskordband.bandcamp.com 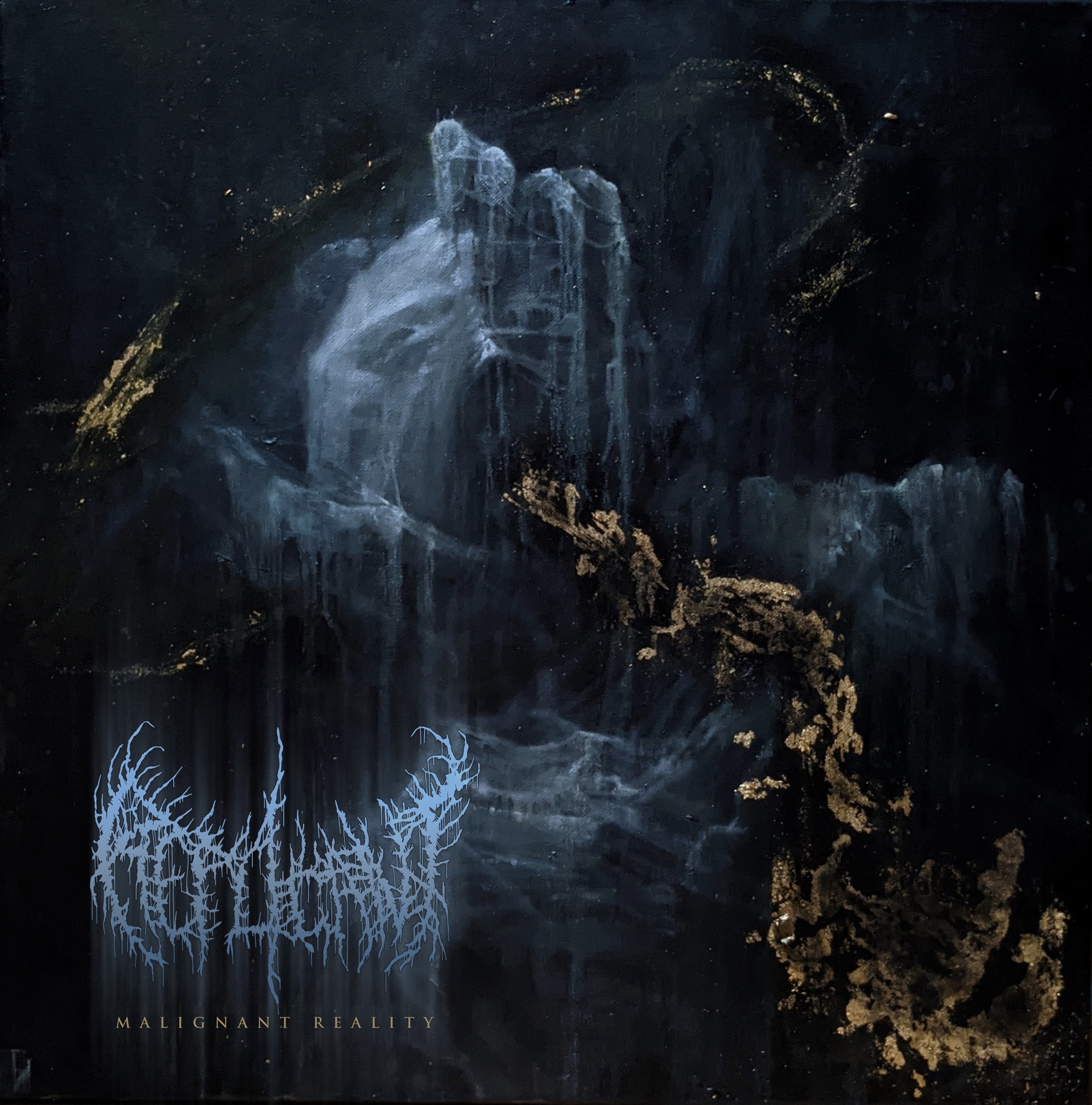