Here’s a very low-priced combo of both the bands’ latest splatter LPs with an incredibly low combined shipping price to boot. Both bands revolve around the death metal mastermind Rogga Johansson and the similarities between the two are undeniable and yet they sound markedly different. Suffice to say, if you like one, you should like the other. And if you’re into vinyl, here’s a great opportunity for you to get both together and save some money while you’re at it. Do note that this combo is available only directly from the label and not anywhere else. 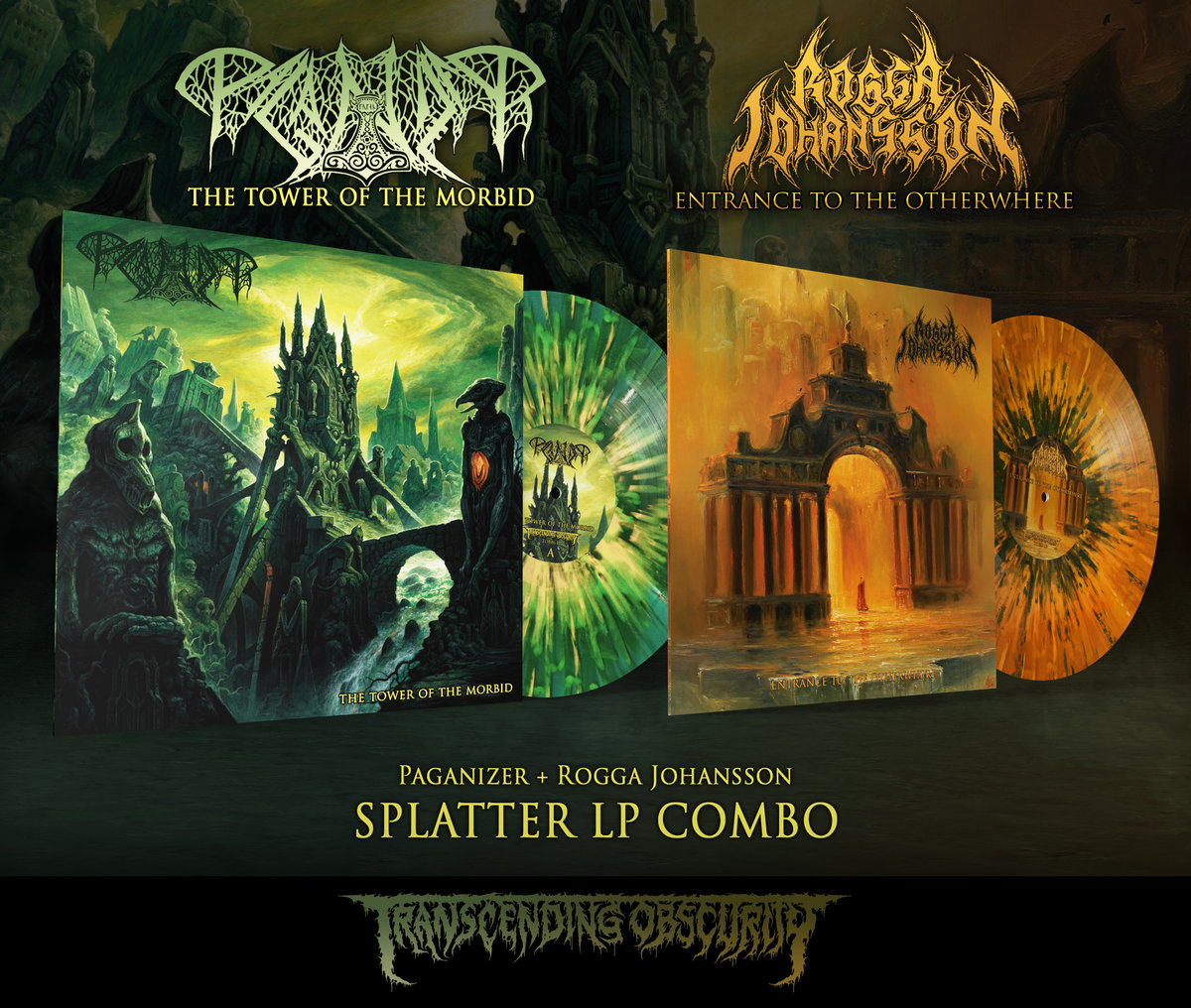