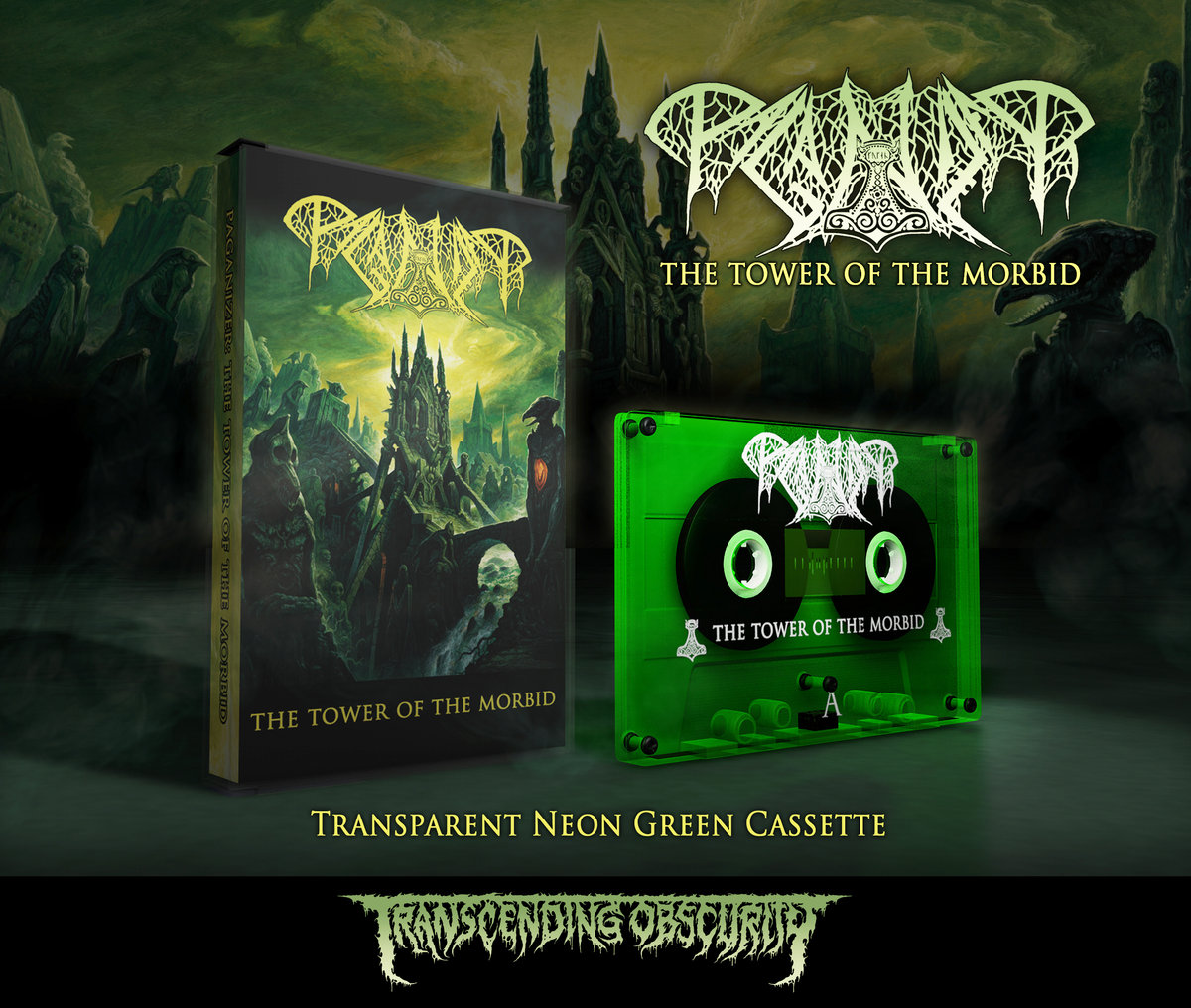 These look even more stunning in real life – the neon green stands out and goes with the fantastic artwork that comes printed on a three-panel double-sided J-card with metallic effect. This variant is limited to just 30 nos. and won’t be reprinted.