PAGANIZER Full Body Print on Both Sides Cassette (Limited to 30) 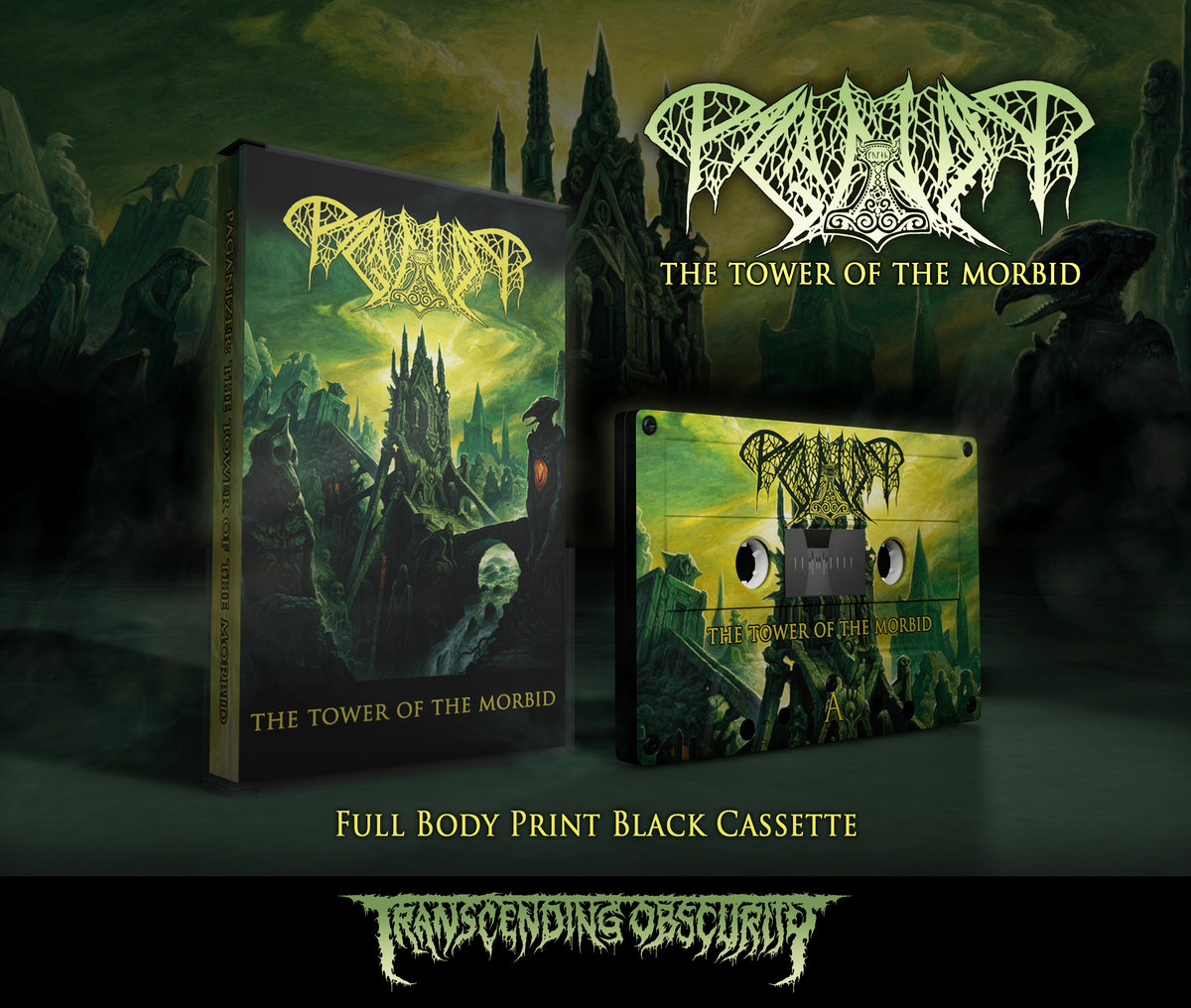 We’ve gone out of our way to ensure that these cassettes look nothing less than magnificent. Not only do they have Dan Seagrave’s artwork covering the entire surface area of the cassette on both sides, they also have a three-panel J-card that’s printed on both sides with metallic effect to boot. Moreover, we had these imported from Europe which cost us a lot of money if you consider shipping and also inevitable customs. This variant is limited to just 30 nos. and won’t be reprinted again.