View cart “PAGANIZER + URSINNE 2-CD Combo” has been added to your cart. 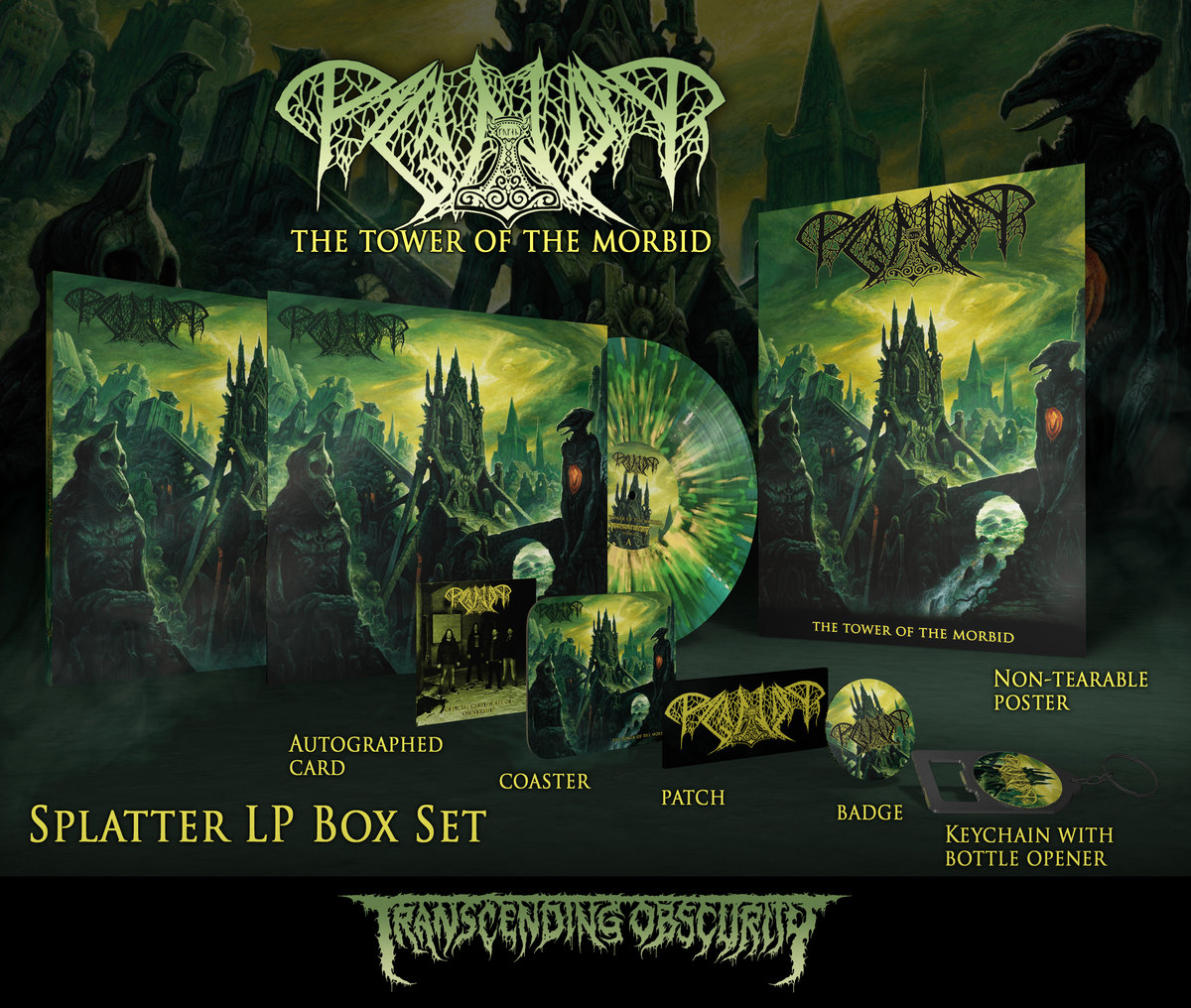