View cart “NORSE (Australia) – Pest CD” has been added to your cart. 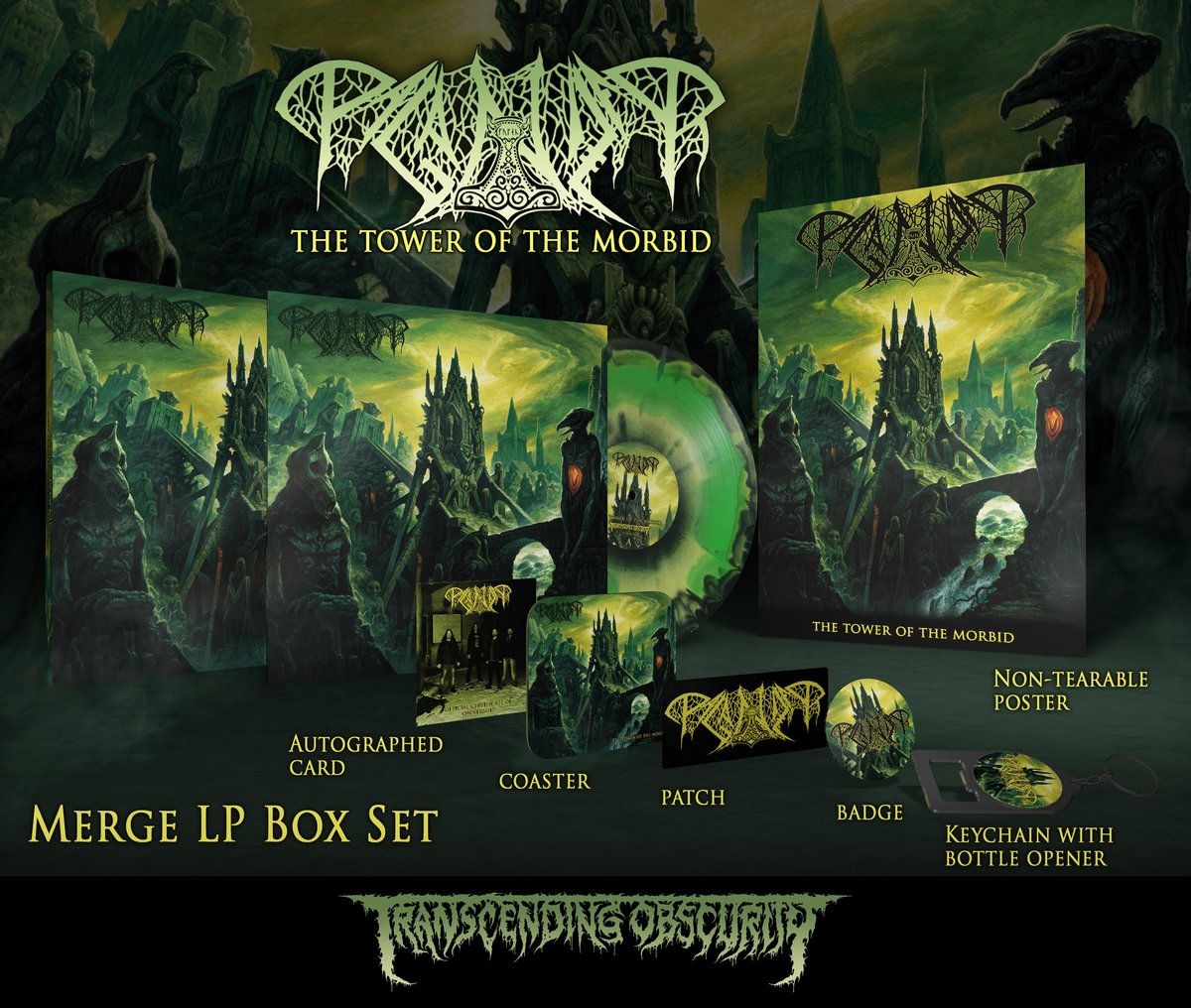 Today is the official release date of the much awa

Keep an eye out for the Eye of Purgatory release t

Preorders for the latest release of the scintillat