View cart “Illimitable Dolor (Australia) – Self-titled CD” has been added to your cart.

These are extra comfy cotton zipped hoodies with the logo on the front and the Paolo Girardi painting on the back, with prints on both the sleeves. This one is specially made keeping the international size standard in mind and with a long-lasting metal zip to boot. These are only limited to 20 and ship out next month. 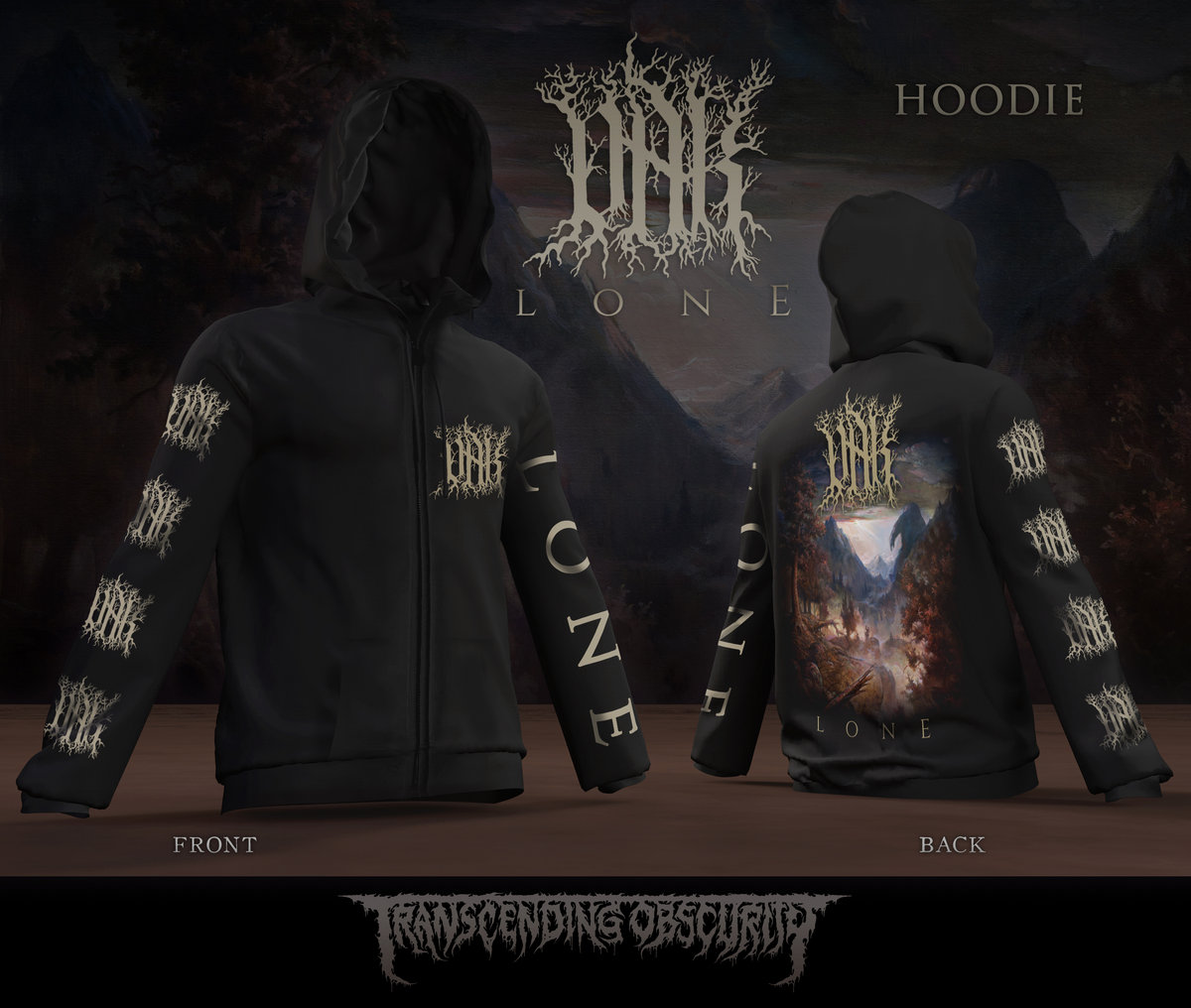