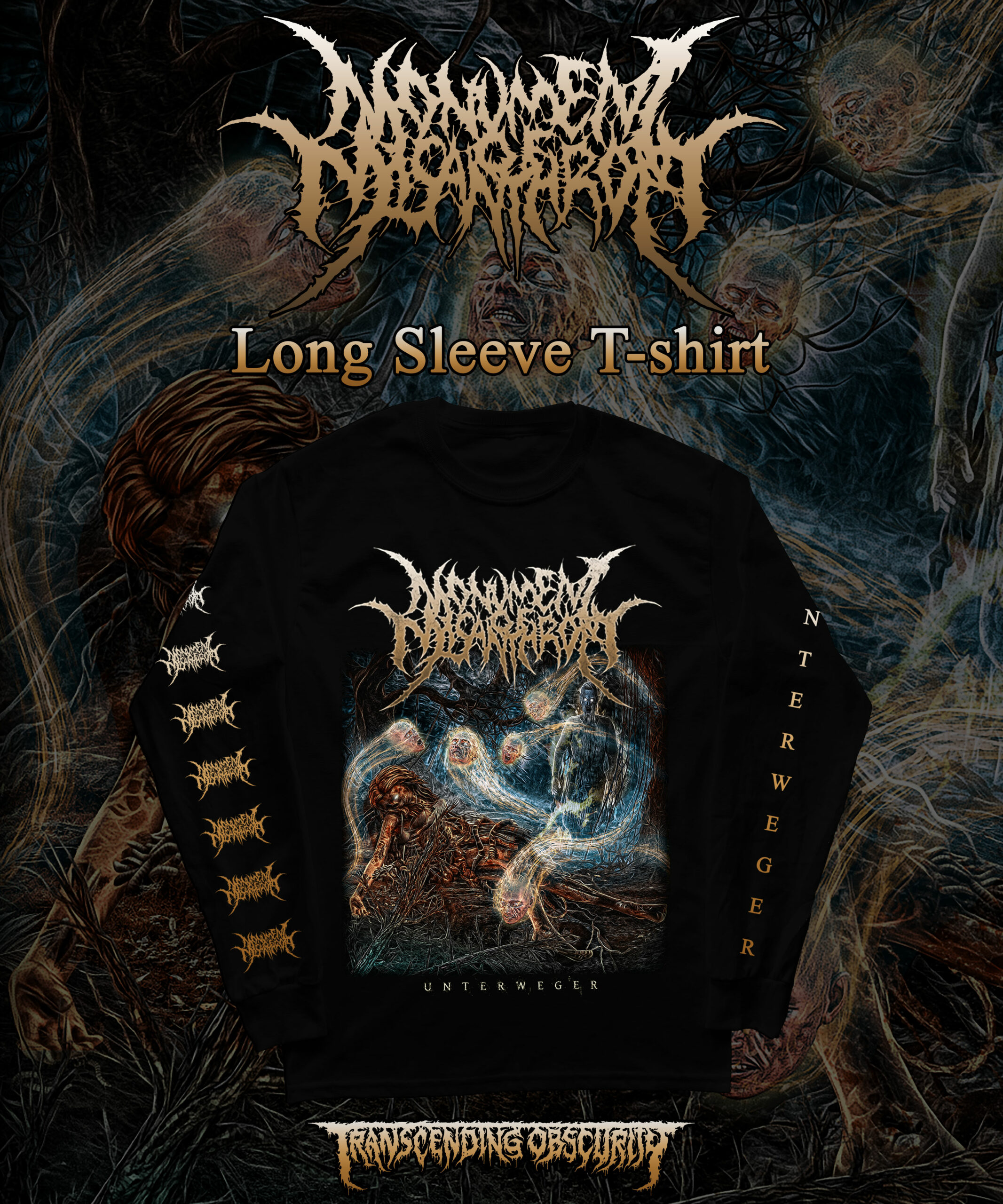 These are ultra high quality long sleeve T-shirts that have the stunning album artwork printed on specially made thick and soft 100% cotton material and they fit great. They’re prewashed to avoid any shrinking issues. There are shaded prints on both the sleeves and of course the striking album artwork on the front. 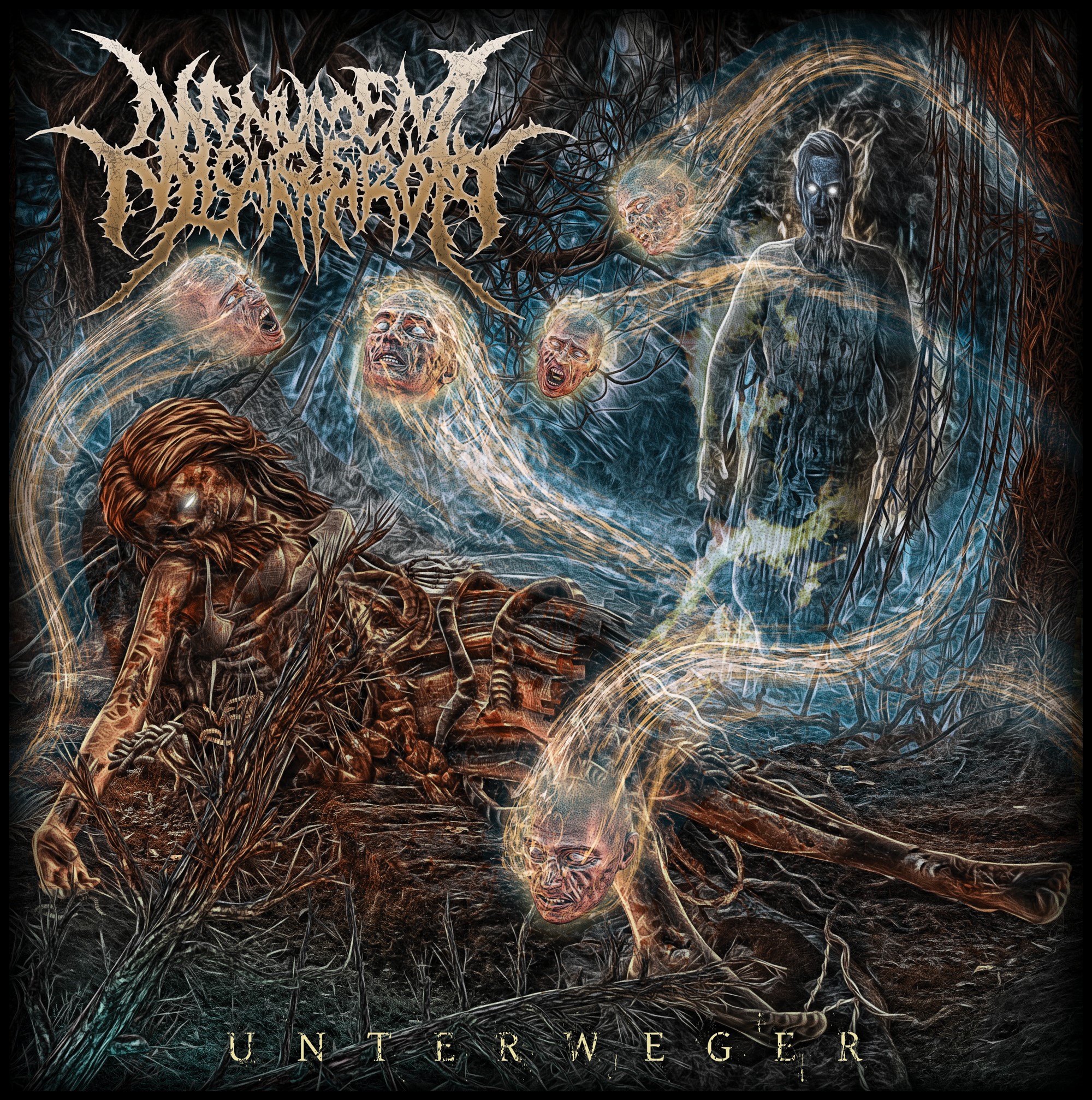