The HENRY KANE CD box set has silver embossed logo with UV on selected areas of the box set. Each of them comes packed with the following exclusive items – 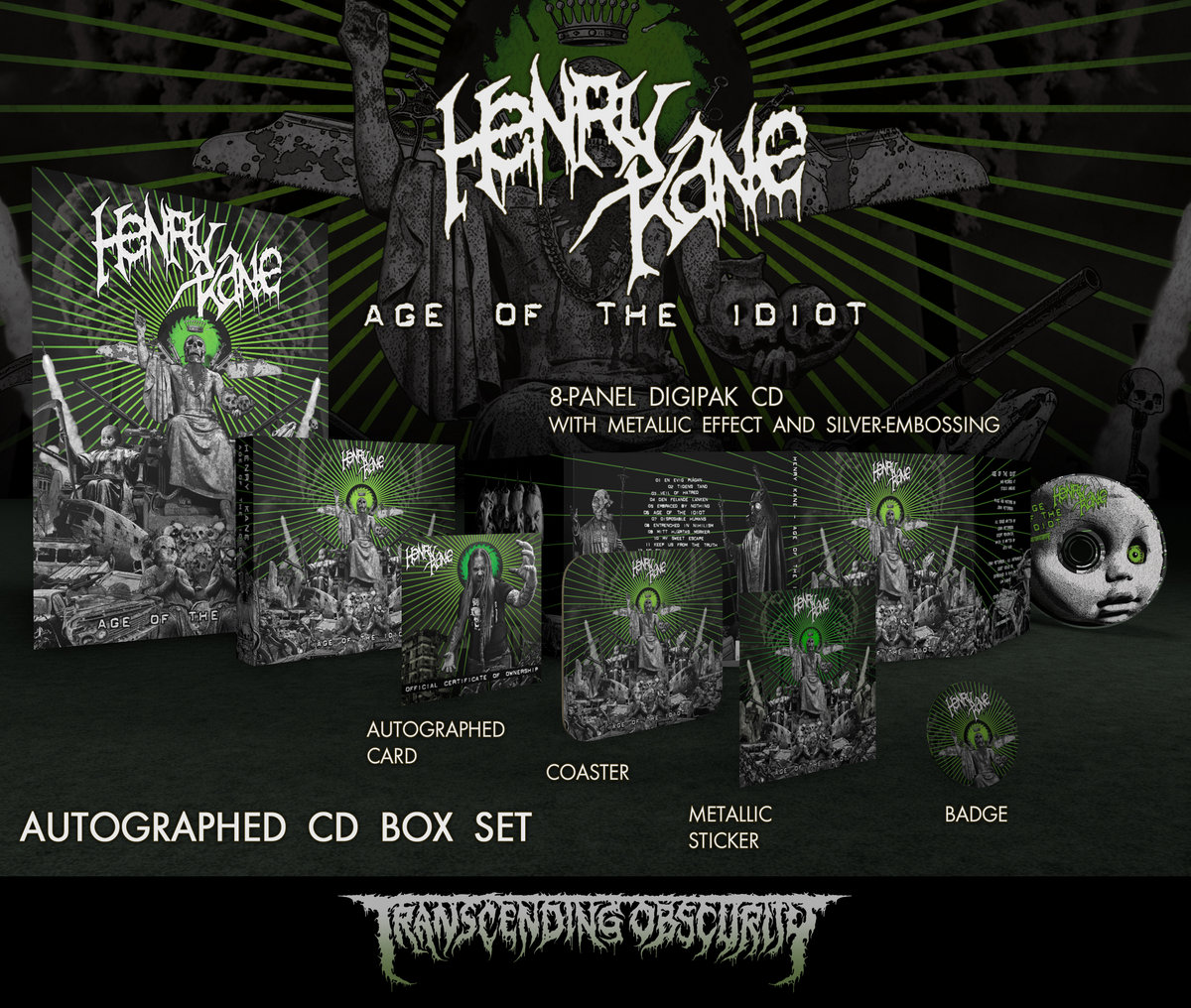