Here’s our highly sought after solid wooden box set for the fans out there. It comes in a high quality wooden casing with a sliding cover which the band logo laser-engraved on it. It will be available for all five LP colour variants and is strictly limited to just 20 nos. for each variant. This is what each complete box set contains: 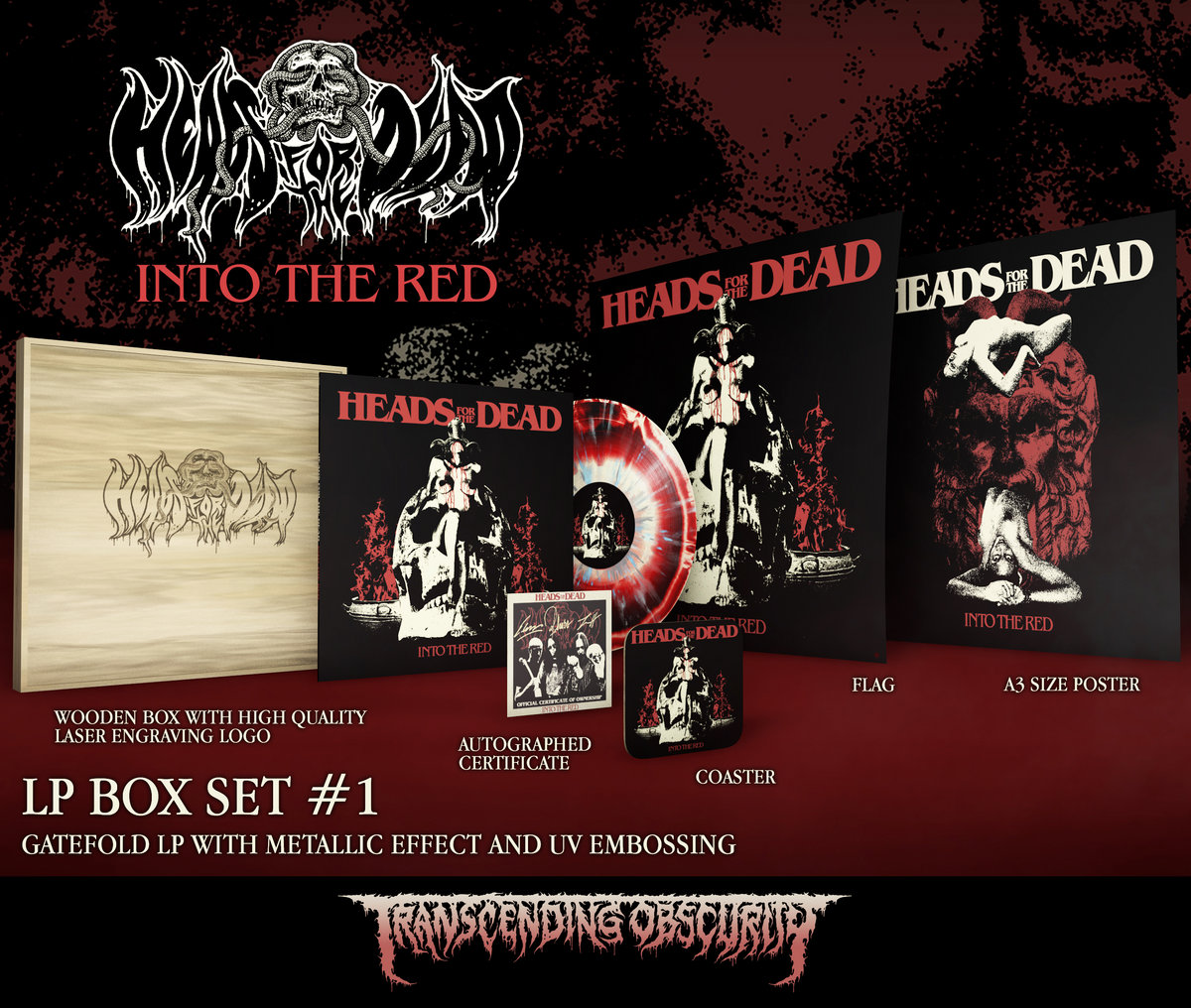 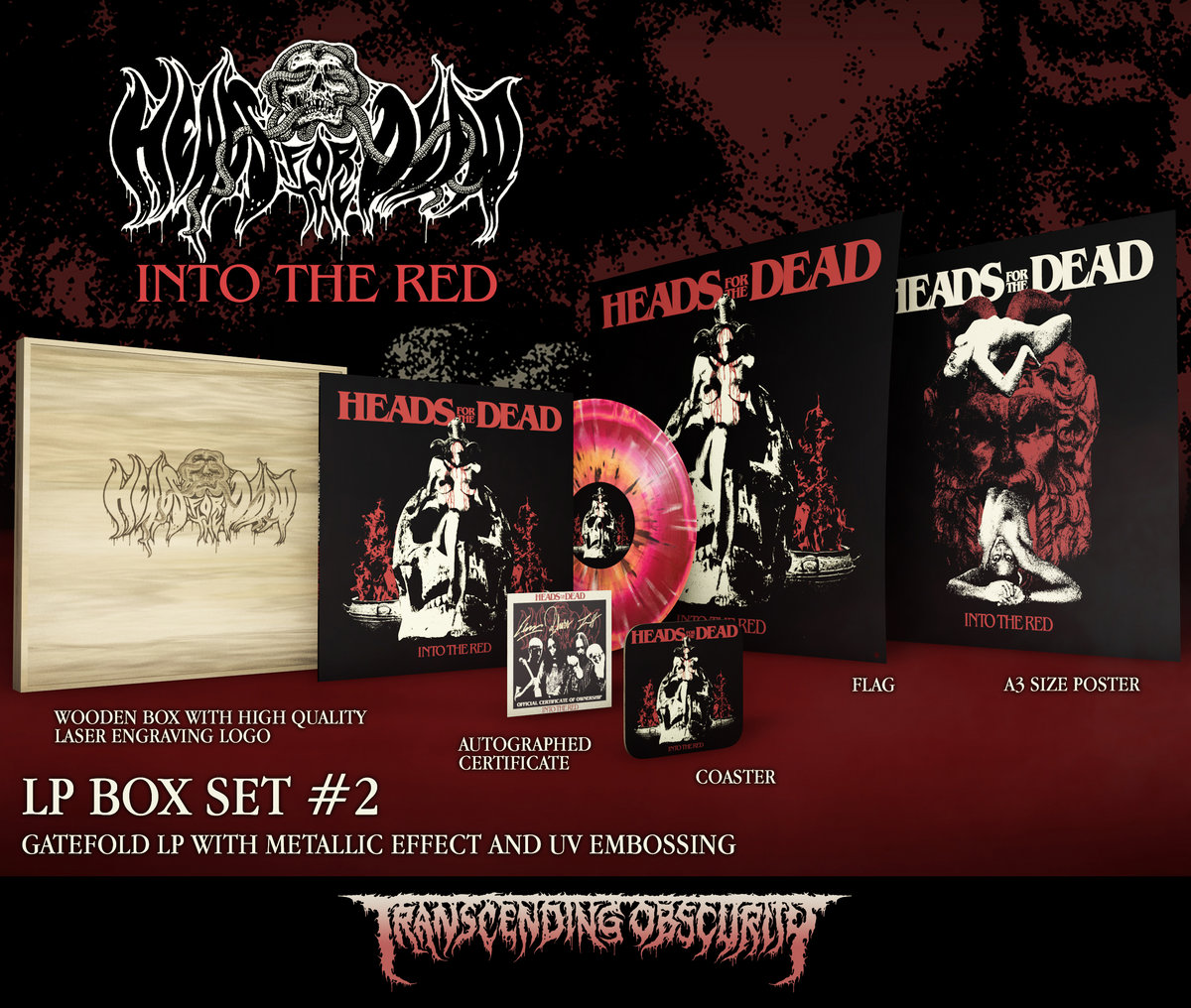 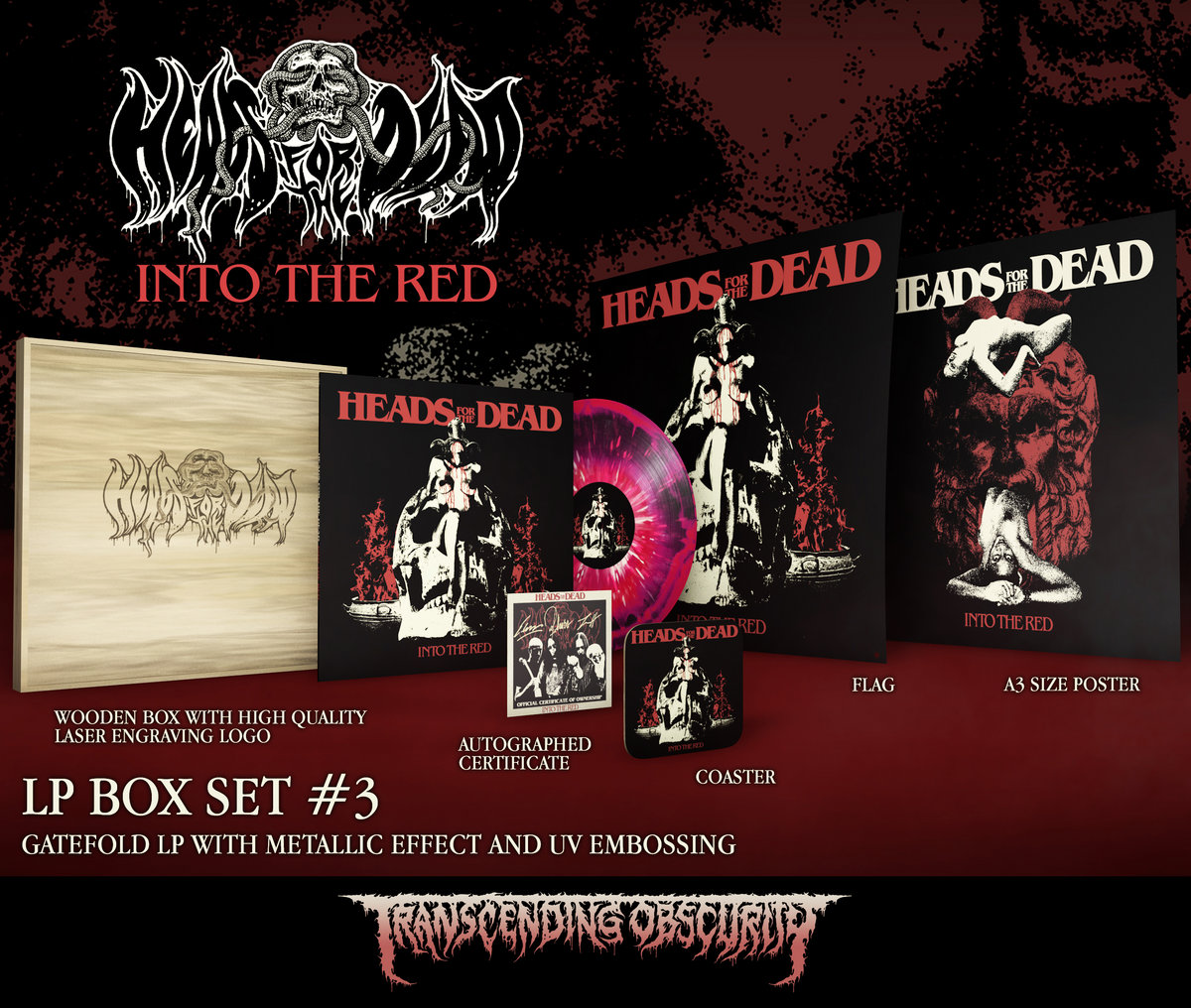 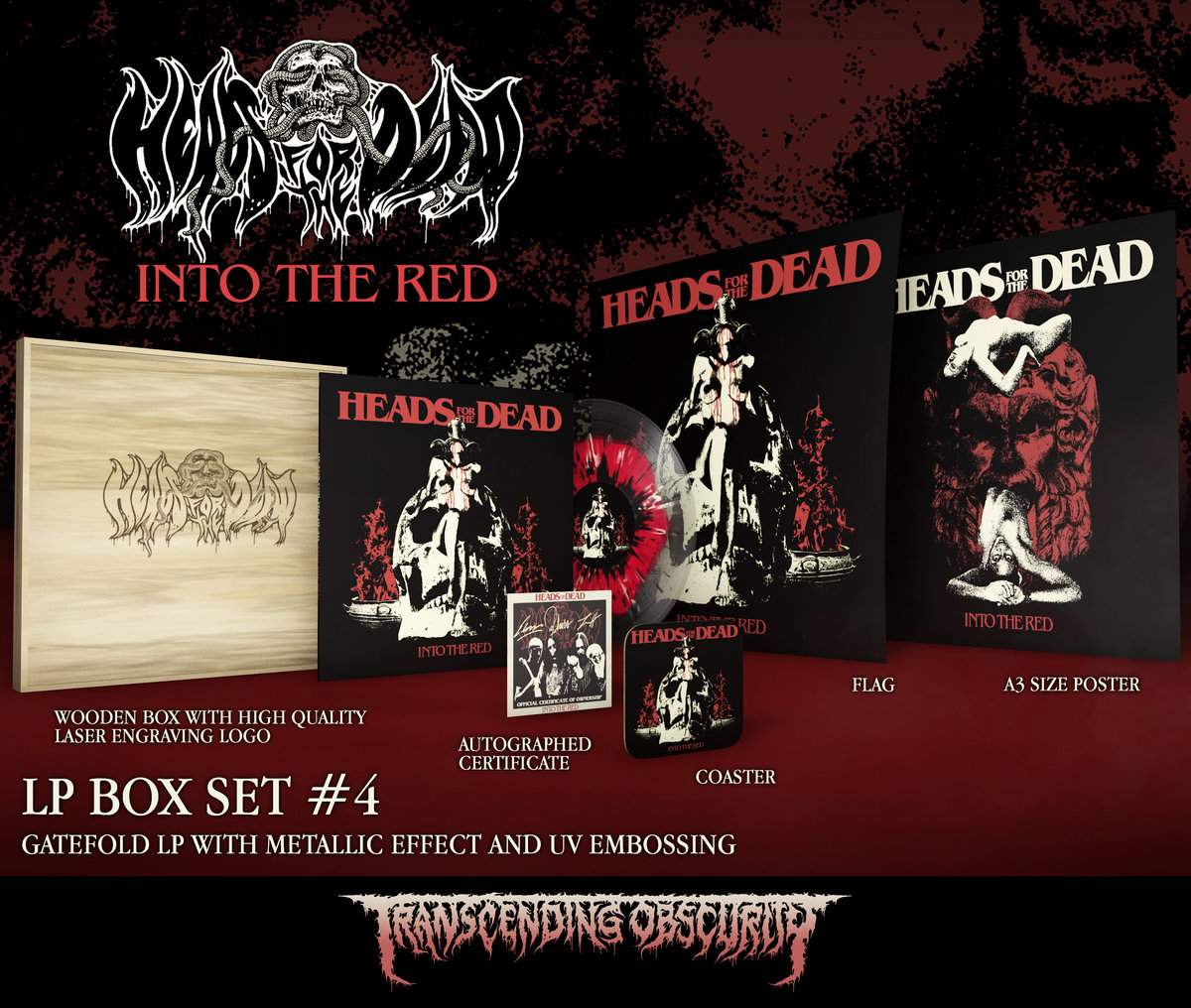 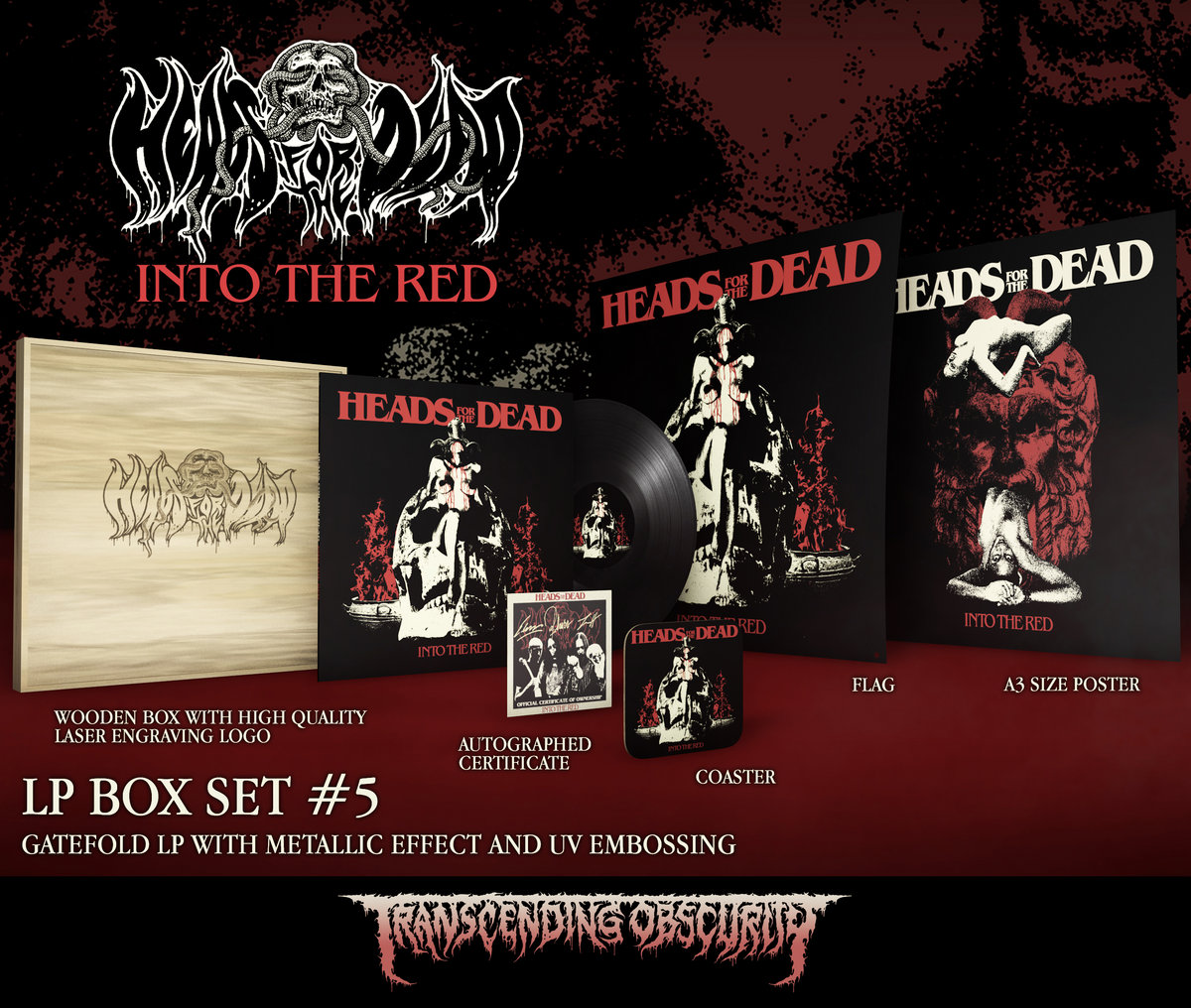