Heads For The Dead – Into The Red Pullover Hoodie

For the first time we’re making pullover hoodies for our bands because we would want to have two prints on them – front and back. This one is not only comfortable with prints on the sleeves, but there’s also a huge size logo print on the front, in addition of course to the album artwork print on the back. These are very limited so don’t miss out! 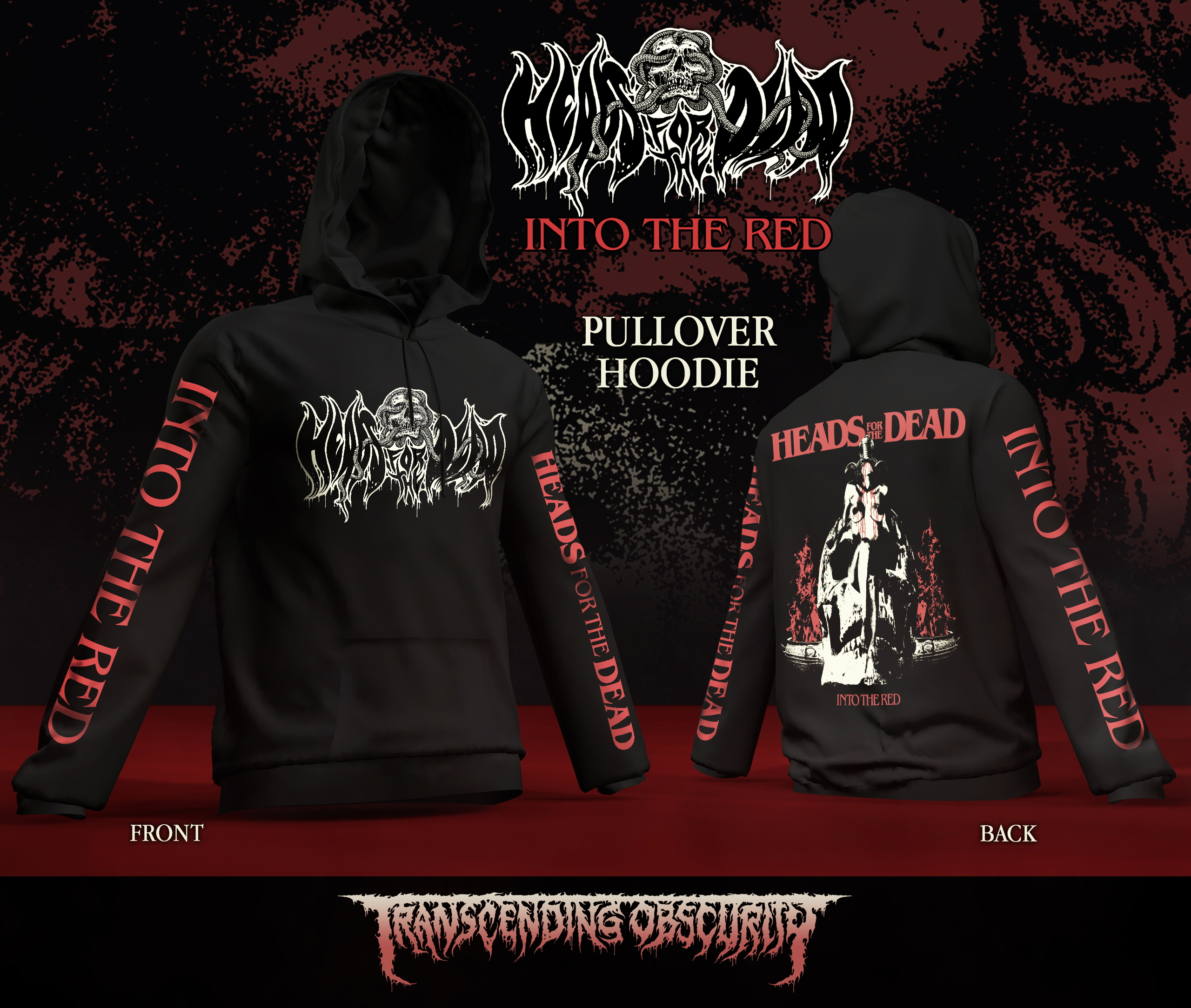