Heads For The Dead – Into The Red Long Sleeve Album Artwork T-shirt (Limited to 15 nos.)

These are high quality, comfortable long sleeve T-shirts of 220 gsm thickness while also being soft. There are prints on both the sleeves, with all the writing covering the entire length of the sleeves. And of course there’s the mesmerizing (and massive) Branca Studio artwork as the main print. 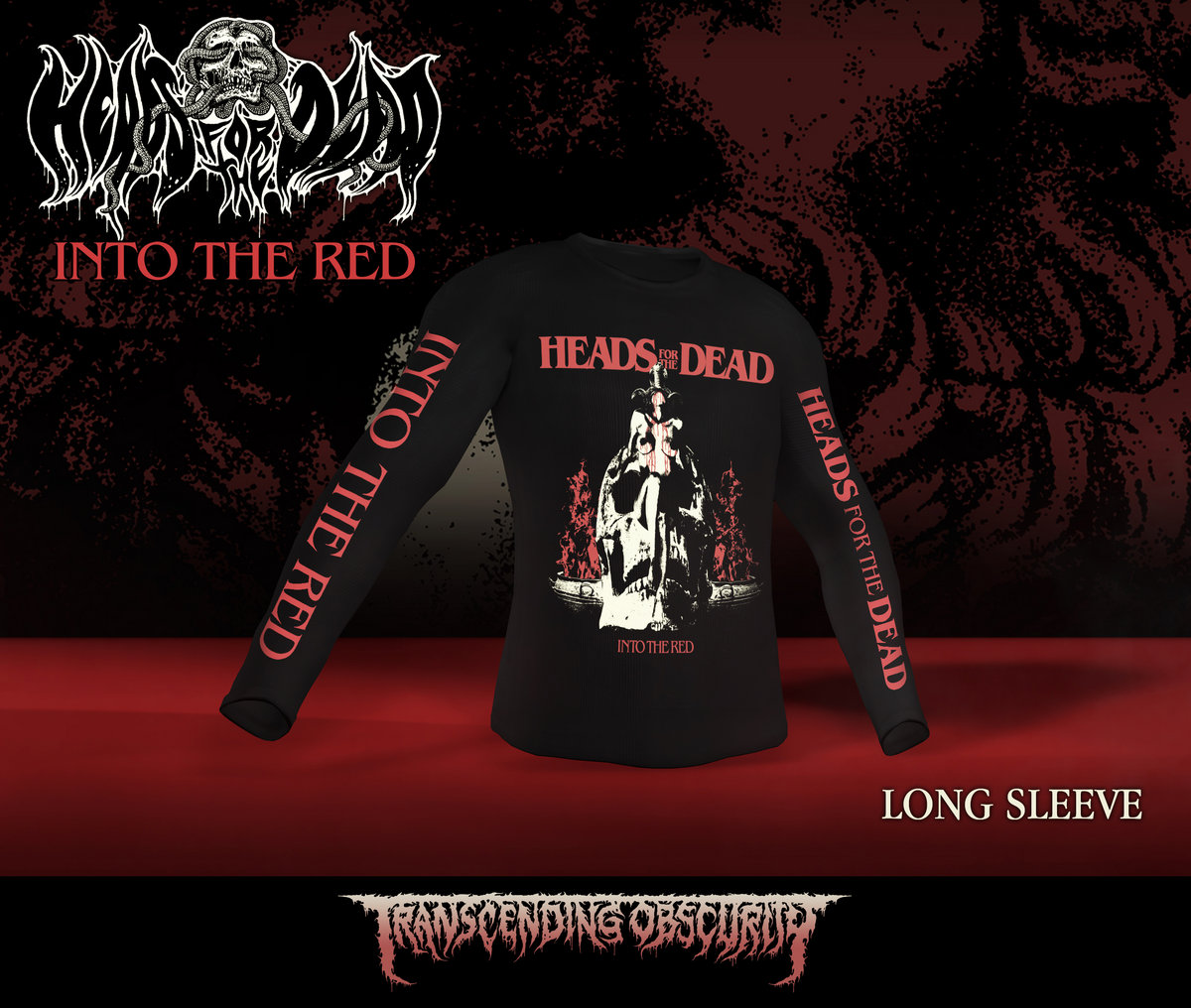 Be the first to review “Heads For The Dead – Into The Red Long Sleeve Album Artwork T-shirt (Limited to 15 nos.)” Cancel reply

Thanks to @realmofchaos_ for brilliant picture o