Heads For The Dead – Into The Red Full Body Print Cassette (Limited to 50 nos.)

We’ve gone out of our way to ensure that these cassettes look nothing less than daunting and spectacular. Not only do they have Branca Studio’s artwork covering the entire surface area of the cassette on both sides, they also have a three-panel J-card that’s printed on both sides with metallic effect to boot. This variant is limited to just 50 nos. and won’t be reprinted again. 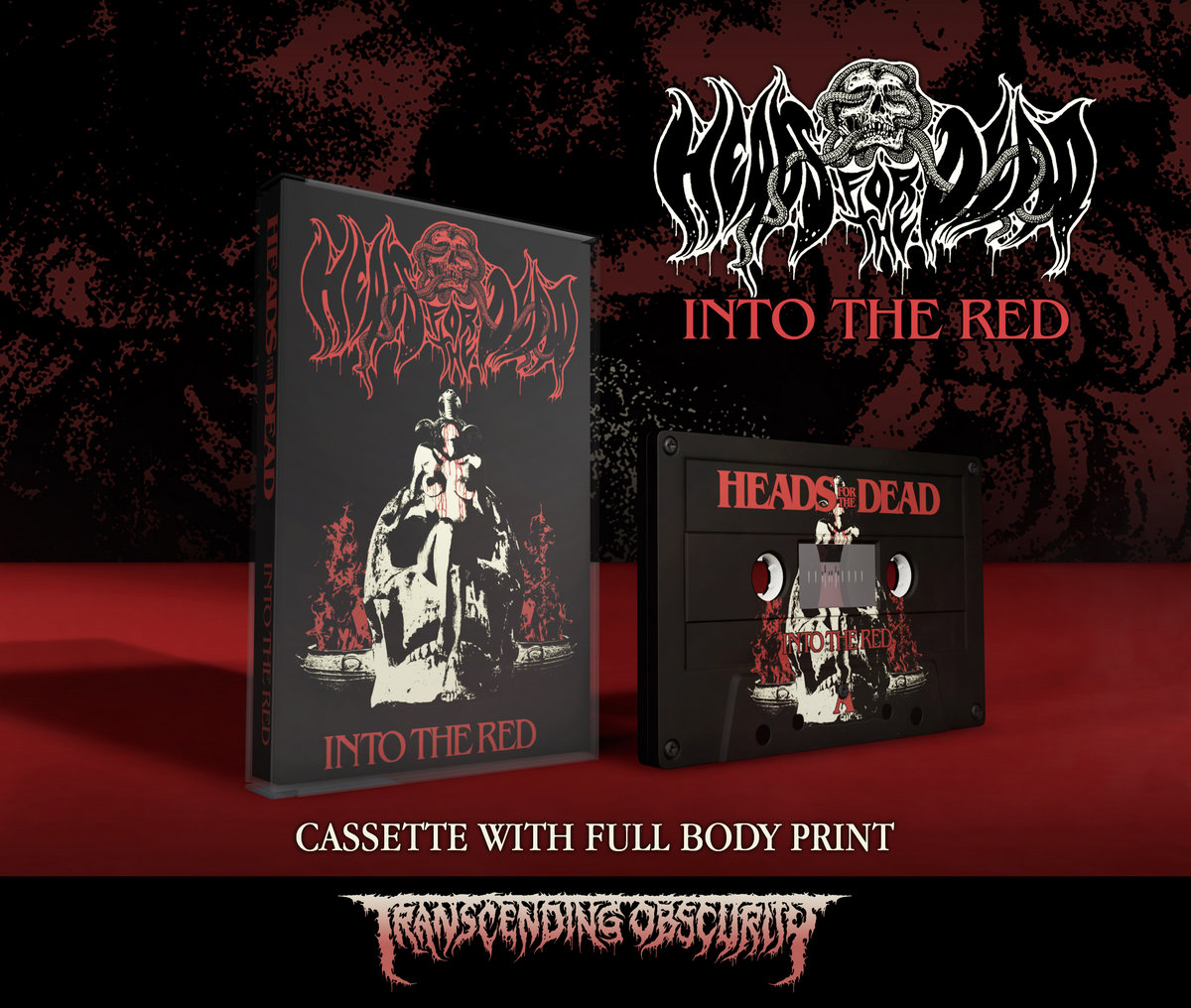 Be the first to review “Heads For The Dead – Into The Red Full Body Print Cassette (Limited to 50 nos.)” Cancel reply