Heads For The Dead – Into The Dead Album Artwork Zipped Hoodie (Limited to 30 nos.)

Look badass while being unbelievably snug! These are high quality hoodies that come with a long lasting metal zipper. There’s a massive twin-tone gorgeous (and rather brutal) album artwork print on the back and also prints on both the sleeves, with an elegant, detailed logo adorning the front. The artwork is by the phenomenal Branca Studio, and the design looks spectacular. 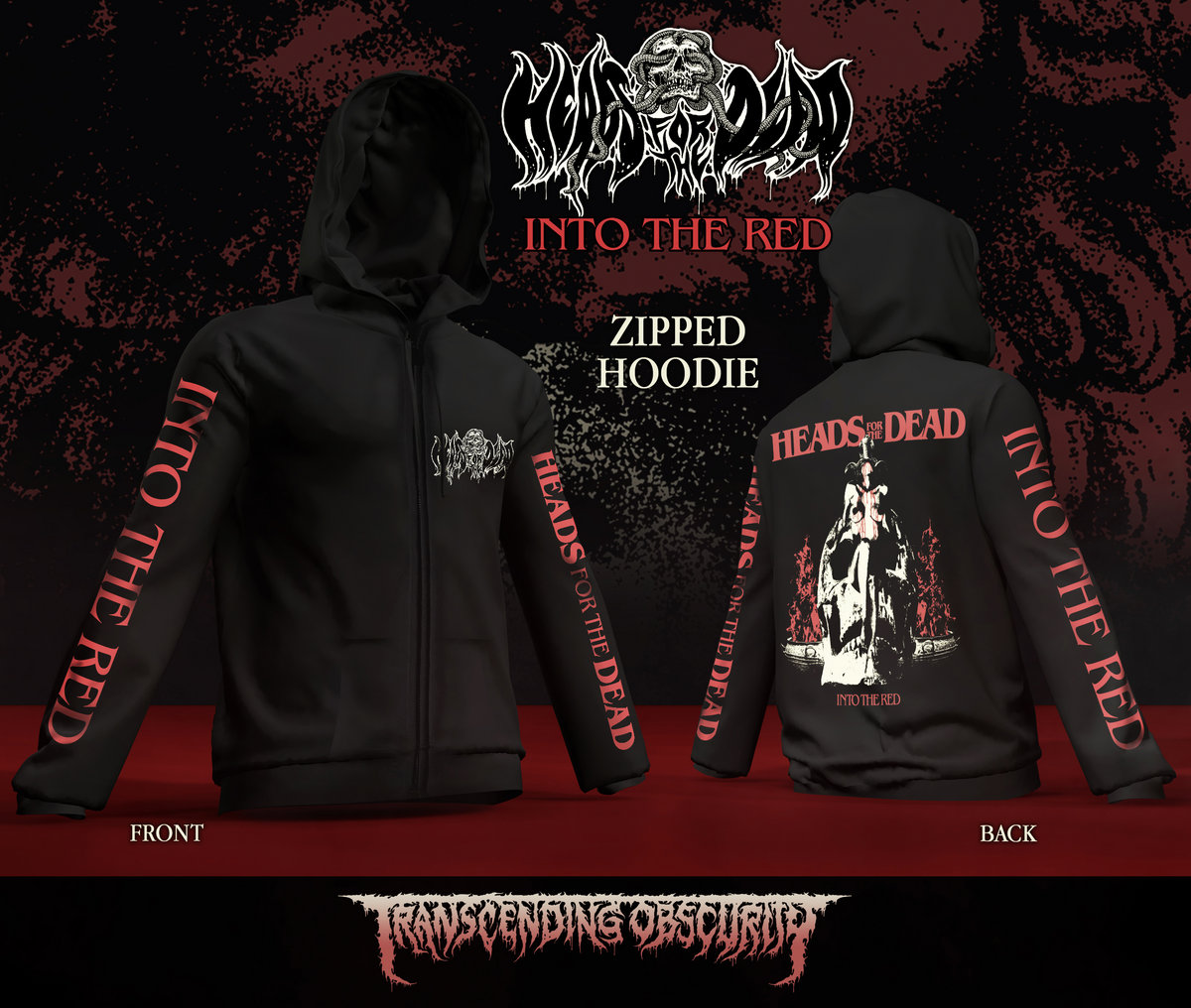 Be the first to review “Heads For The Dead – Into The Dead Album Artwork Zipped Hoodie (Limited to 30 nos.)” Cancel reply