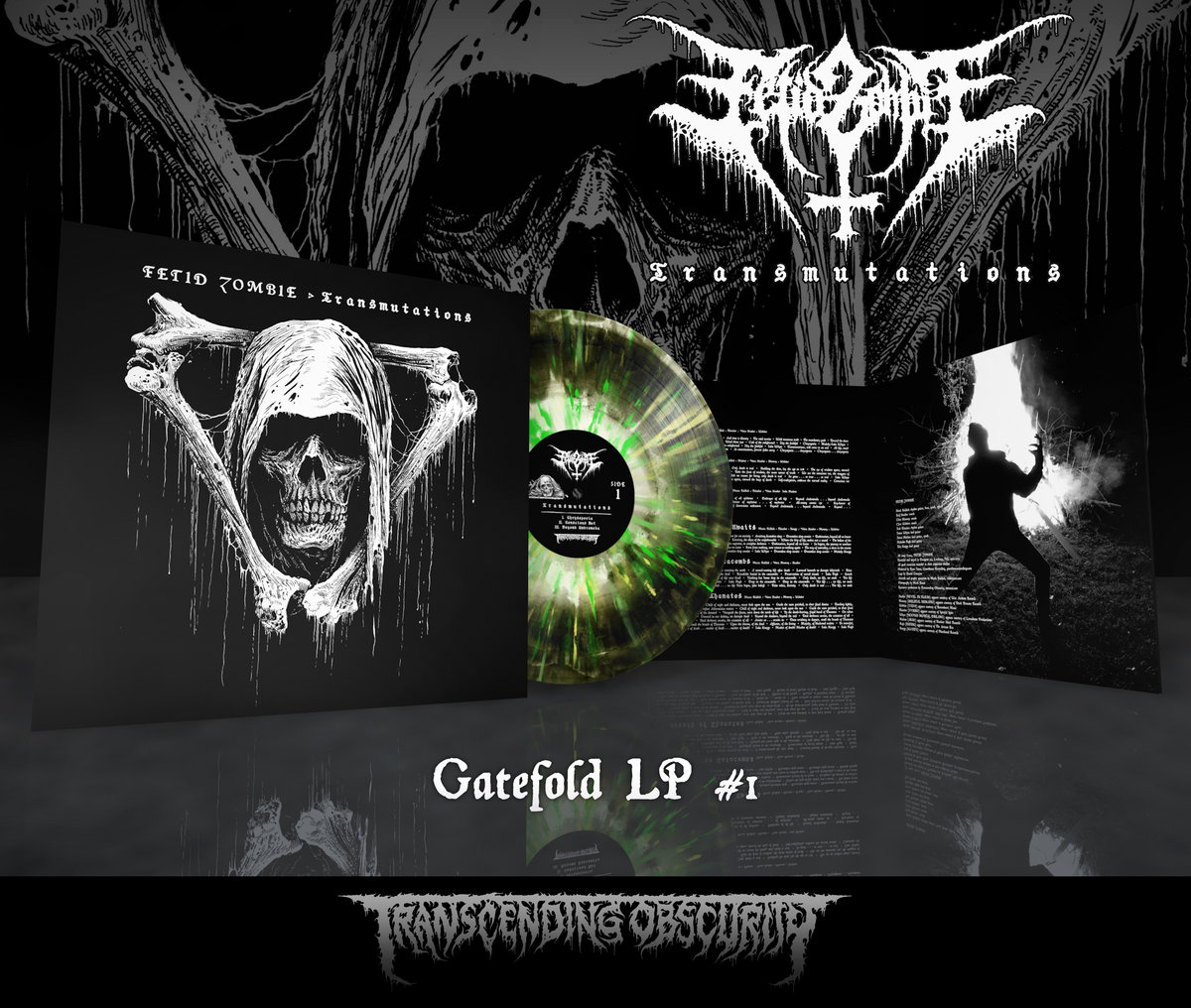 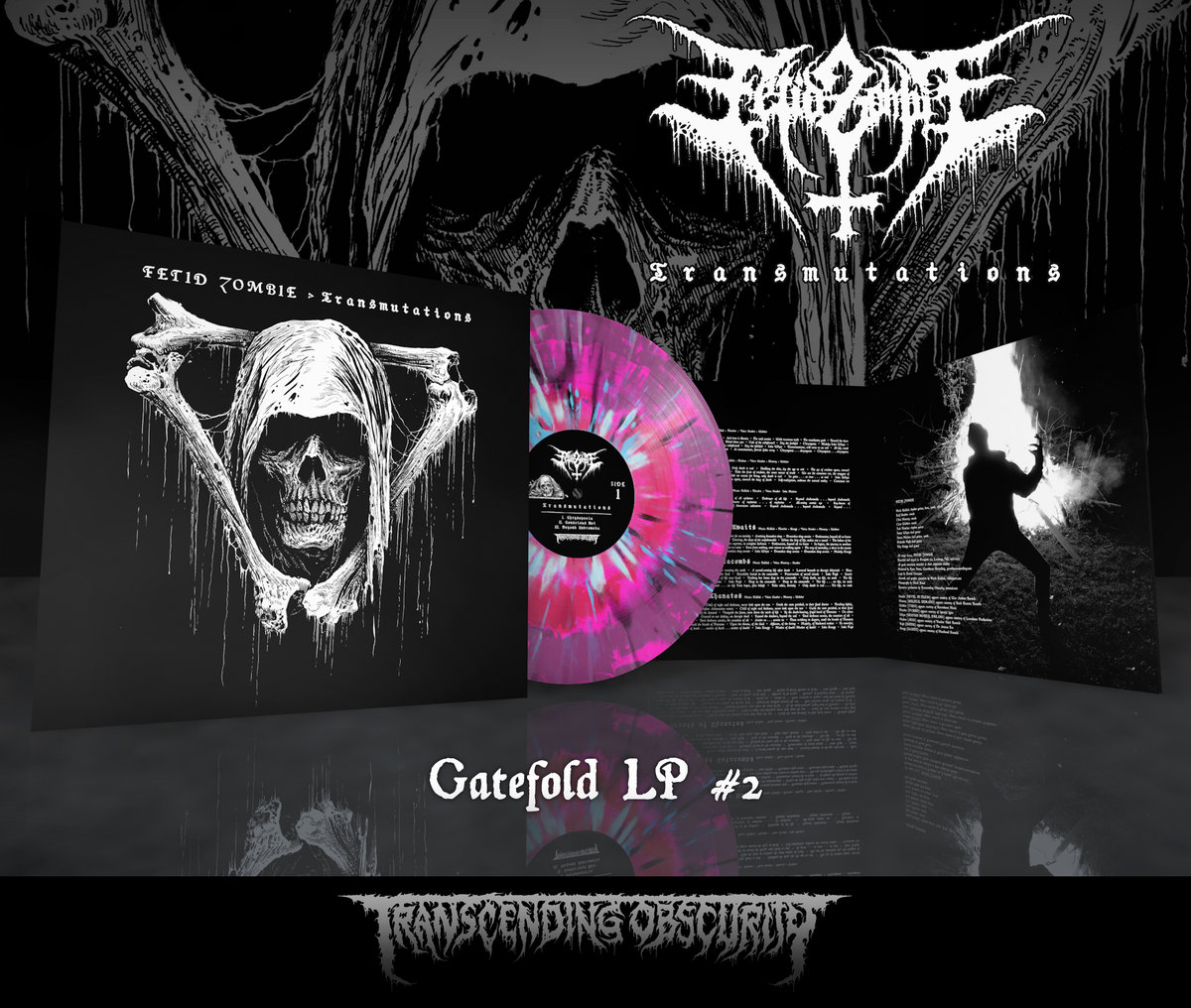 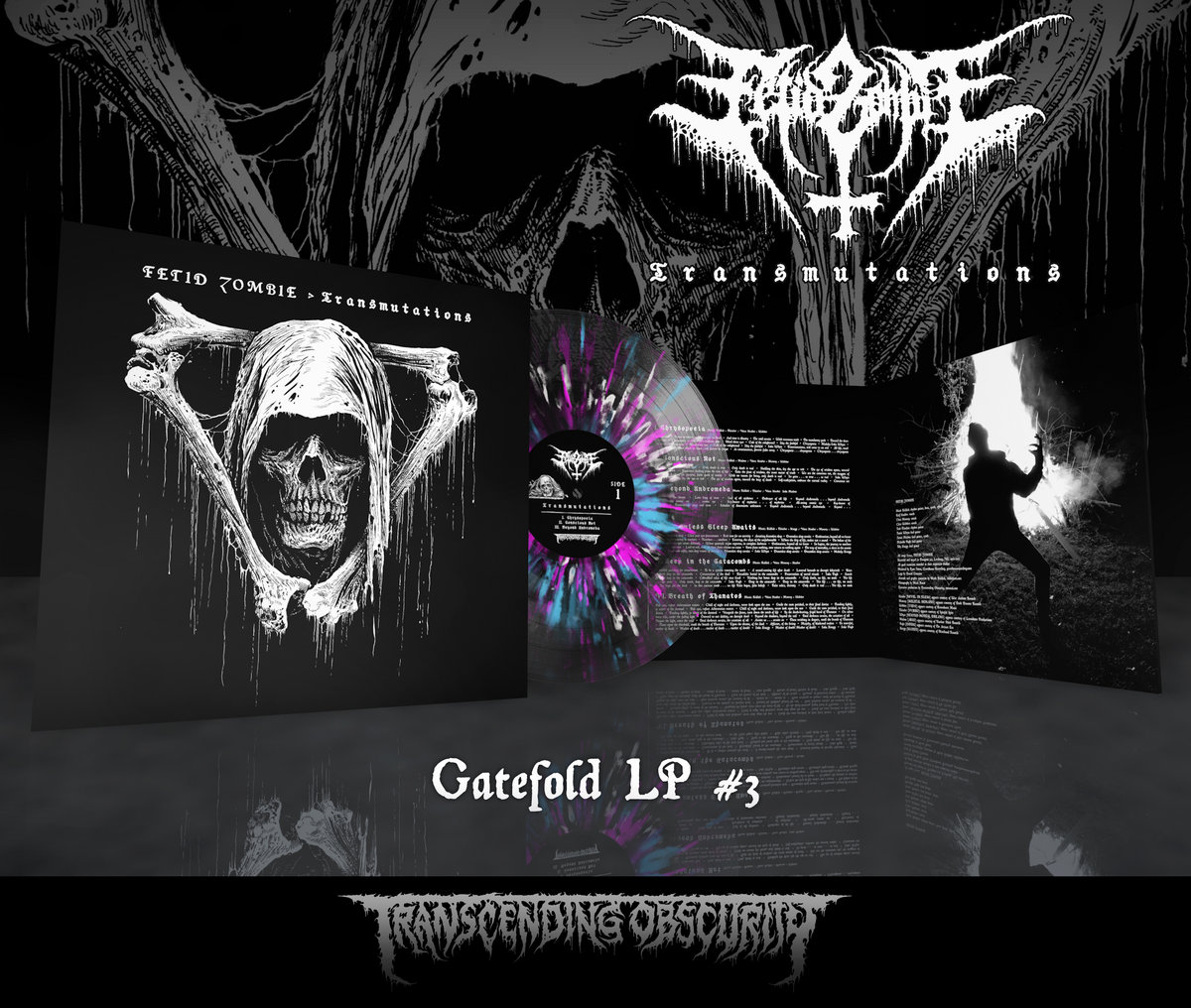 As always, here’s an option for you to pick up all the three unique LP colour variants of this release before any of them get permanently sold out. This way you’ll save money not only on the LPs but also shipping, while getting them all too. Only 5 combos are available on Bandcamp exclusively! 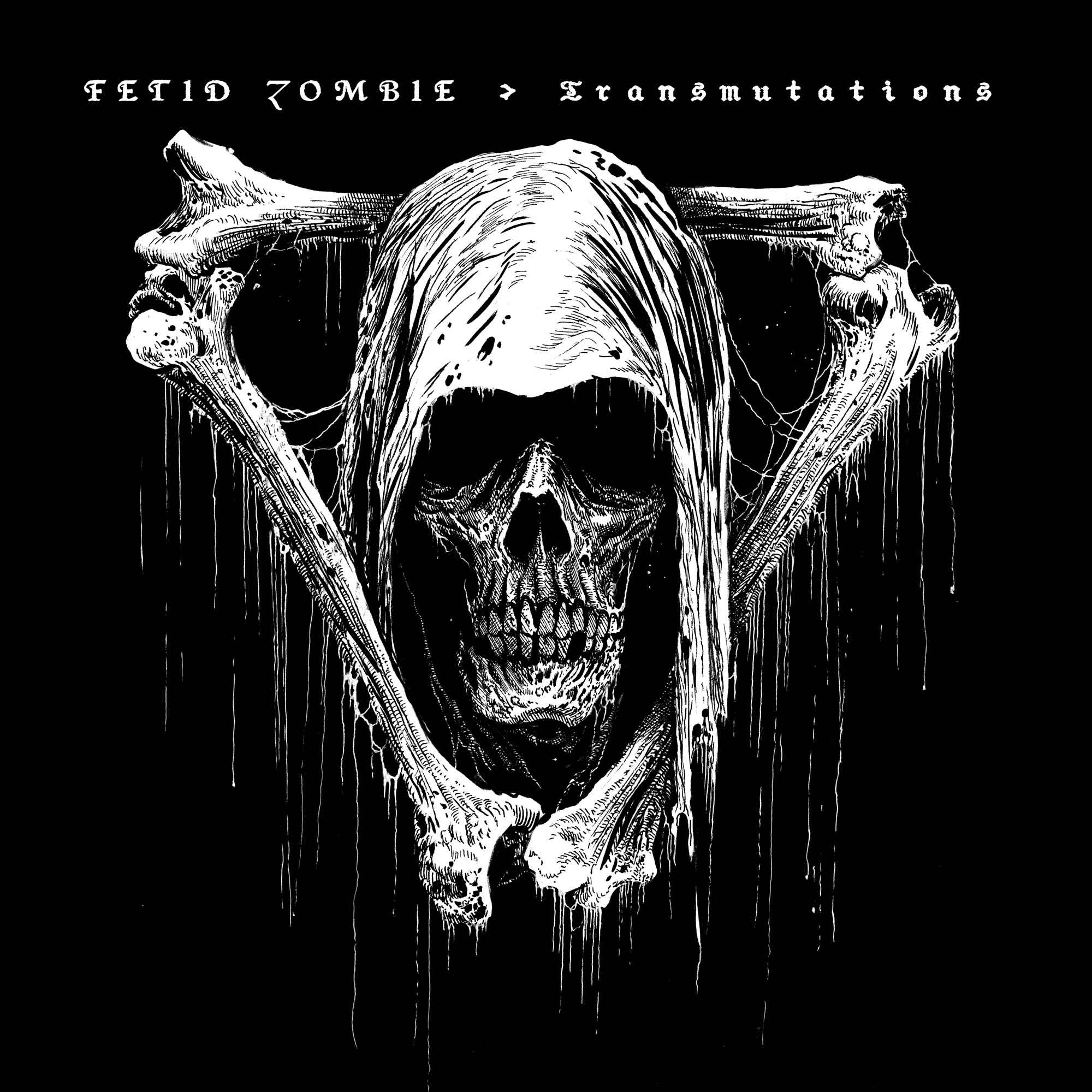 Death metal band Fetid Zombie is the brainchild of the legendary artist Mark Riddick. An unstoppable force in the underground, Riddick has put out dozens of releases, mostly splits with bands from around the world, in addition to releasing six full length albums. It’s been five years since the release of his last full length ‘Epicedia’ which came out on the same label, and now Riddick has once again teamed up with some extremely talented musicians to fulfill his vision of dark and atmospheric death metal that is rooted in the classic heavy metal sound. Contrary to the one-dimensional and predictable songwriting of most of the current bands, Fetid Zombie’s songs are impeccably structured, with there being excellent contrasting passages, be it melodic flashes or slower, heavier hooks, flurry of leads or just some transcendental atmospheric part, all of which work beautifully against the backdrop of deep, guttural growls and stellar death metal riffing. This is a passionate and memorable death metal album that pushes the boundaries of the rigid genre in its own way, and it’s one you’ll keep coming back to because of its timeless value and flawless execution.

For fans of – Nocturnus, The Chasm, early Septic Flesh, Horrendous, Revel In Flesh, Heads For The Dead, Deceased

Be the first to review “FETID ZOMBIE – Transmutations (All 3 LP Colour Variants at a Discounted Price!)” Cancel reply