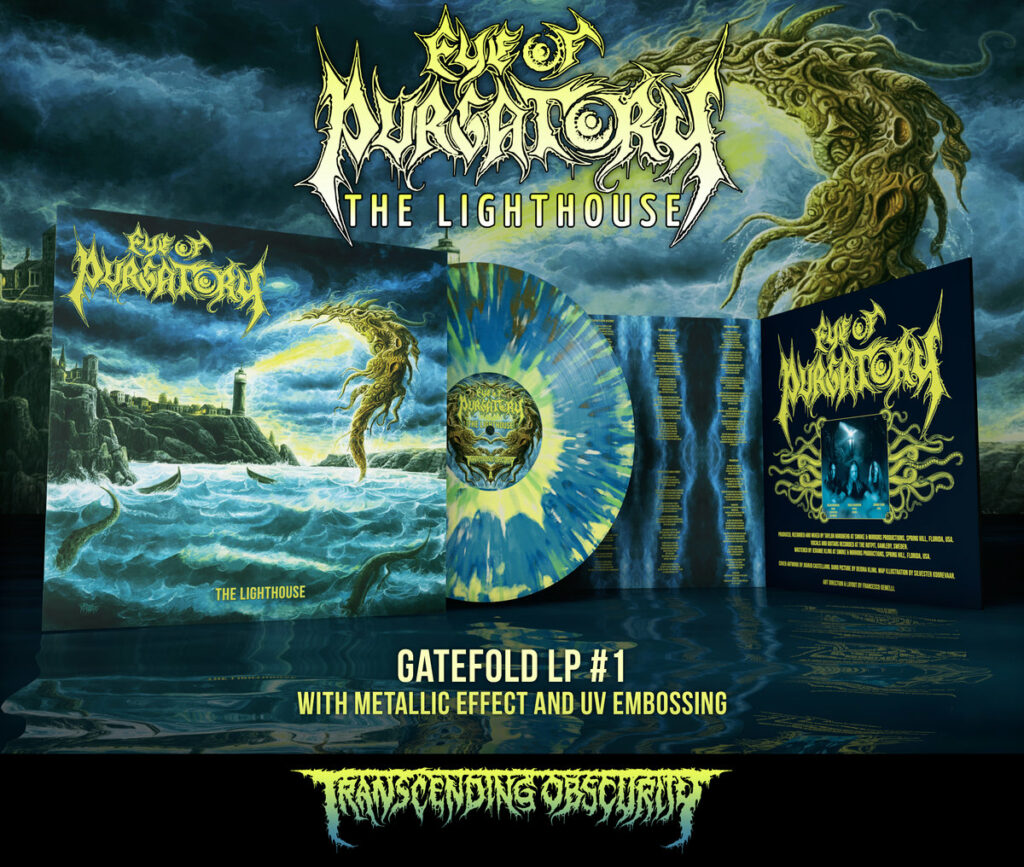 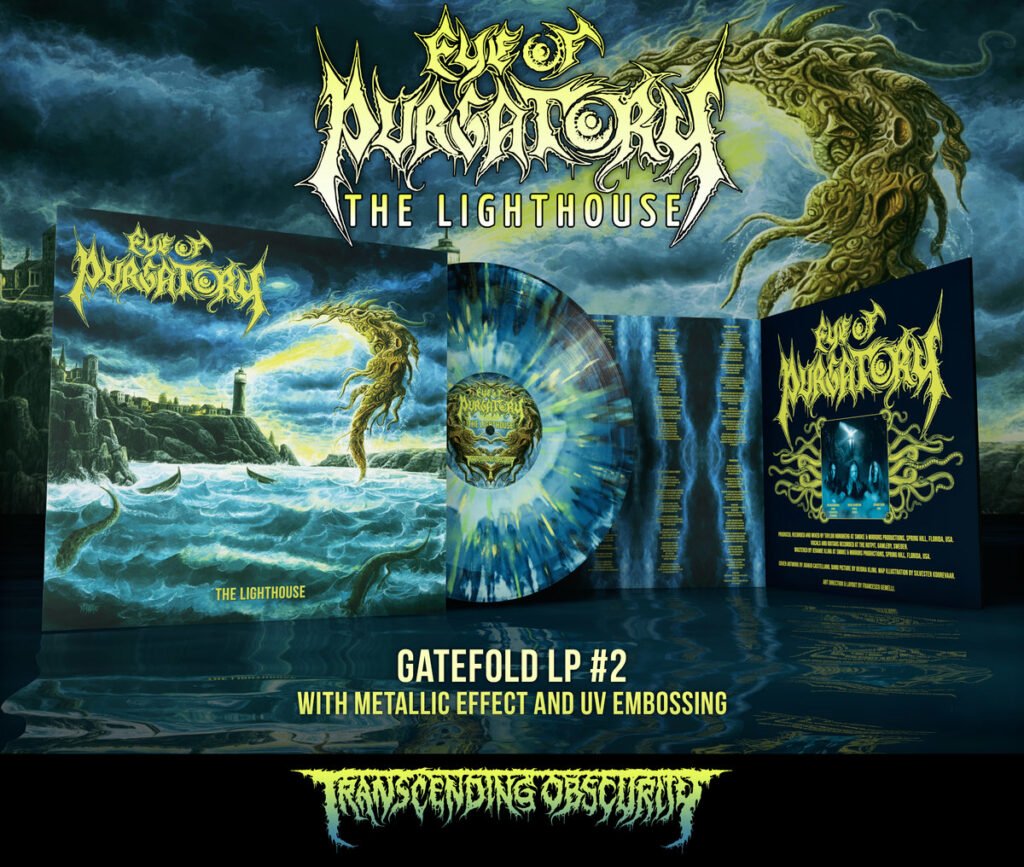 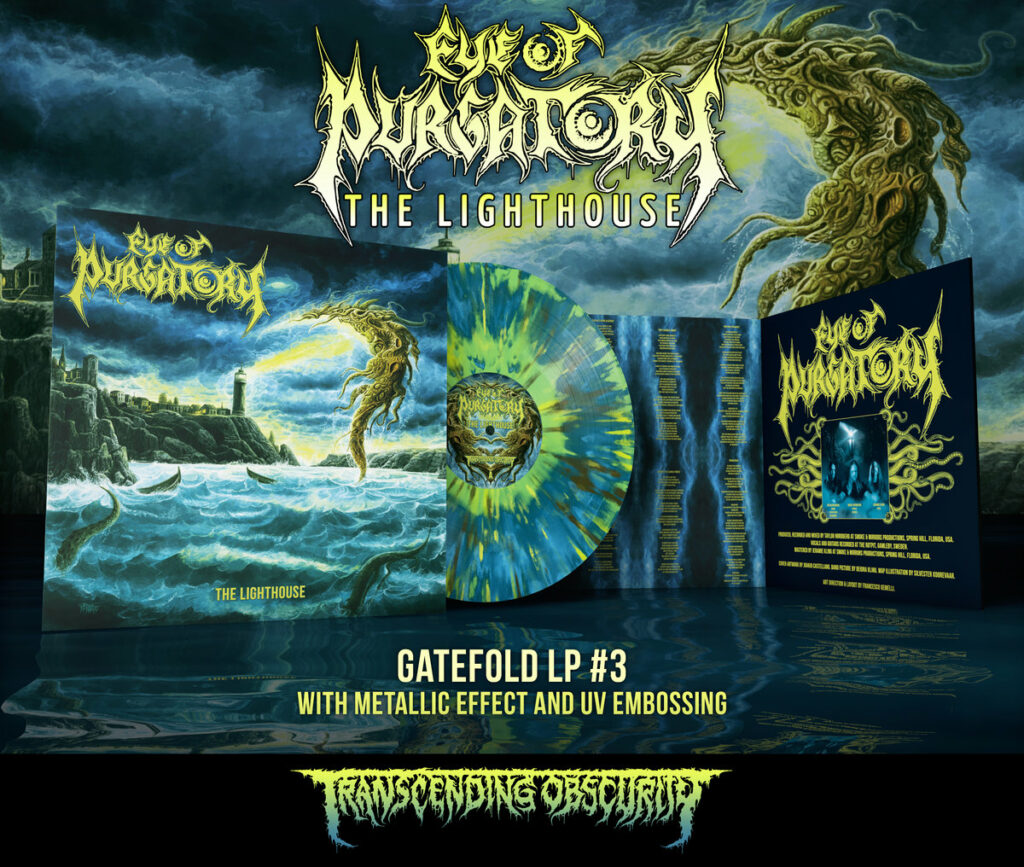 Here’s your chance to get all three LP colour variants at a highly discounted price and also save a lot on shipping costs. Despite what the mockups suggest, the colours used for all of them are different and the final result should be spectacular. We can’t guarantee if they’ll still be in stock by the time the LPs come in, so it’s probably a good idea to go for this bundle deal if you’re into this release. 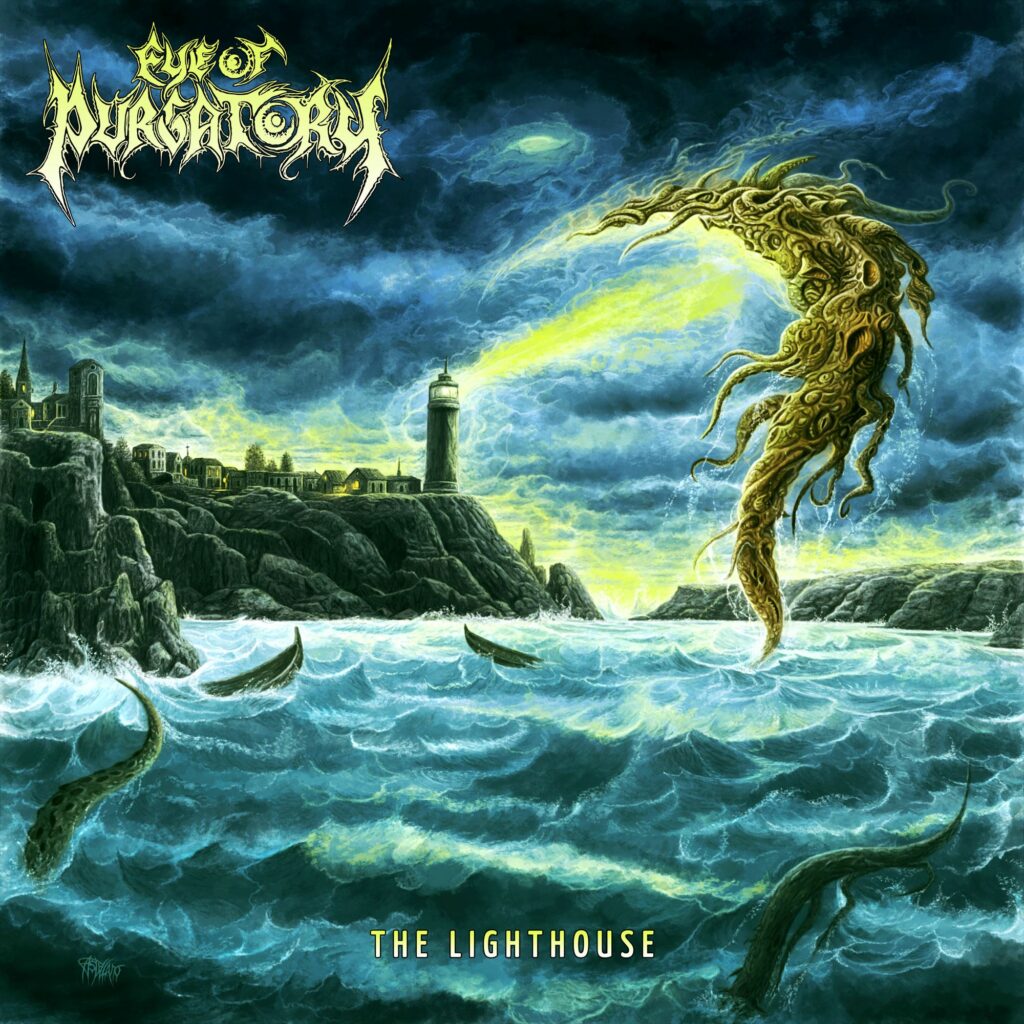 Swedish death metal mastermind Rogga Johansson has displayed a penchant for infusing classic style melodies in his kind of death metal which is most evident in his eponymous band and also to an extent in Revolting and Paganizer. It’s reminiscent of the timeless bands such as Edge of Sanity, Desultory, early Cemetary, early Tiamat, Pan.Thy.Monium and others where they added a dimension without diluting the heaviness. Rogga’s bands are known to be fast and hard-hitting and such melodic depth counterbalances the pummelling demeanour and adds rare emotive appeal. The music straddles the conventional HM-2 death metal and the more melodic side of it brilliantly, keeping it tasteful and not oversaturating it with too much of either. Teaming up with members of Ribspreader and Venom Inc., he brings to life his vision of classic Swedish death metal with its inherent crunchy heaviness and soul-ripping melodies. Albums like these are extremely rare in these times especially ones with genuine emotive quality and conviction.
Line up –
Rogga Johansson (Paganizer, Revolting) – Vocals, Guitars
Taylor Nordberg (Ribspreader) – Drums, Lead Guitars, Keyboards
Jeramie Kling (Venom Inc.) – Bass
Artwork by Juanjo Castellano (The Black Dahlia Murder)
Logo by Christophe Szpajdel (Rogga Johansson)
Layout by Francesco Gemelli (Master)
Official release date – June 18th, 2021
Bandcamp Link – https://eyeofpurgatory.bandcamp.com/