This is a stunning multiple splatter double LP with the colours going with the gorgeous album cover of this band. It comes with a double-sided insert on special paper containing complete lyrics and info. Please note that some of the LPs will be available from our Europe and US stores around the time of the release, if you wish to order from there instead. 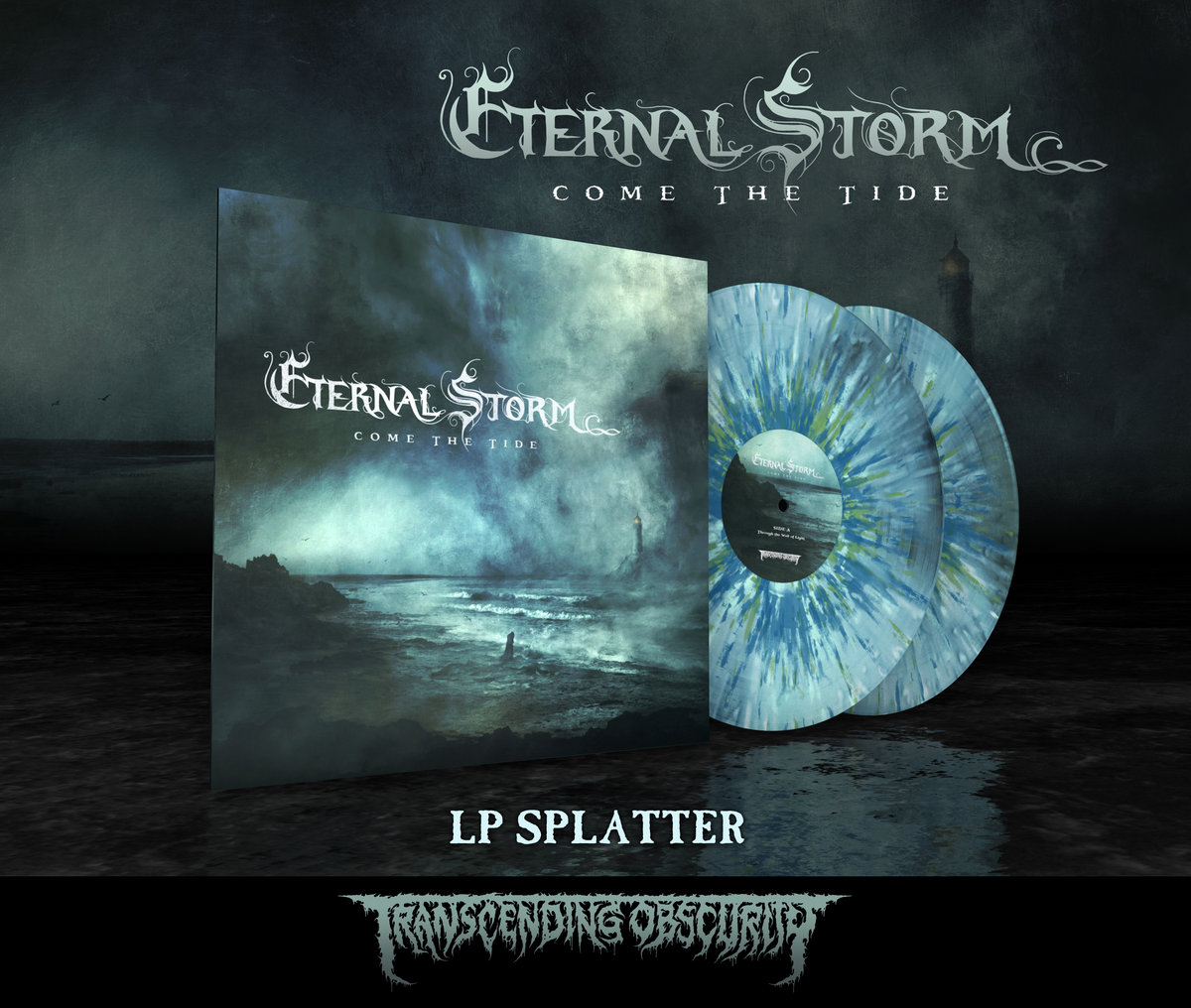