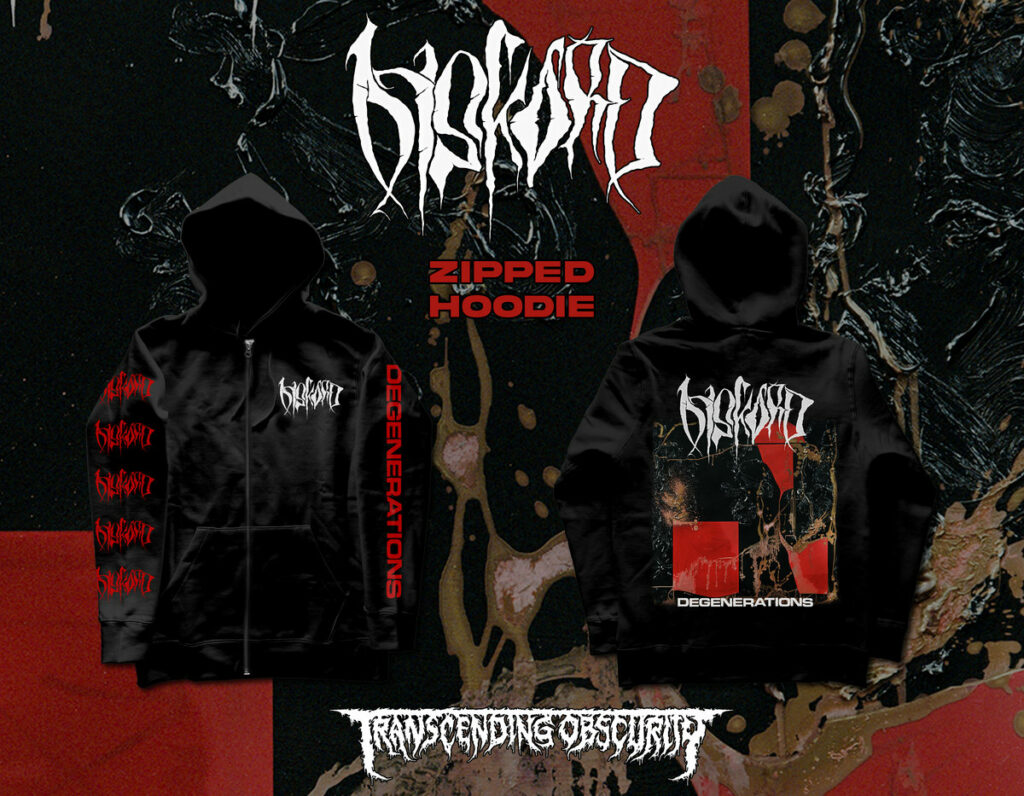 This is a high quality zipped hoodie for which we used specially made extra thick and soft cotton that is moreover pre-washed to avoid any shrinking issues. It has a long lasting metal zipper as well. There are prints on both the sleeves, one on the pocket and of course the awesome album artwork print on the back. 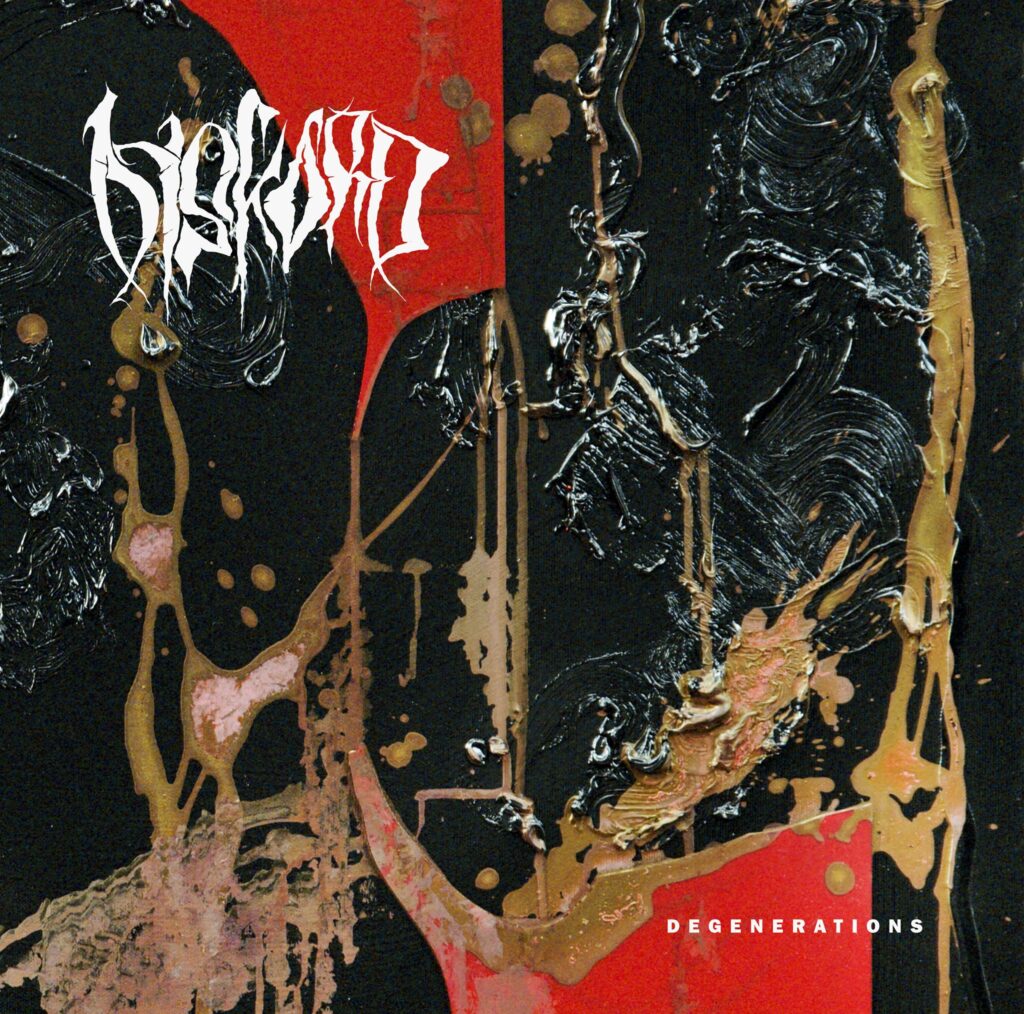 Eccentric Norwegian death metal band Diskord have made quite a reputation for themselves over the years for playing some twisted, unhinged death metal that takes the best elements of old school death metal, dissonant death metal, technical death metal, even progressive and jazz music, and then some. Their death metal is wonderfully concocted, full of unpredictable twists and turns, while retaining ample causticity and drive throughout. There’s just so much happening at all times, it’s both mind-boggling and exhilarating as one attempts to decipher it all over the course of several listens – it’s impossible to fully wrap your head around this fascinating beast of an album at one go. Mixed and mastered by Colin Marston of Gorguts fame, the clarity of the myriad instrumentation that includes electric upright bass, theremin, cello among the regular ones is highlighted, with the album once again receiving a gloriously abstract painting by Sindre Foss Skancke. Seven years in the making, ‘Degenerations’, in addition to being a virtually perfect death metal album, is also one of the most exciting albums to come out in recent times, one that doesn’t conform to the standard template of death metal music and strives to create something altogether refreshing and unrestrained.
Line up –
Hans Jørgen – Drums and vocals
Dmitry (Defect Designer) – Guitars and vocals
Eyvind (Defect Designer) – Bass guitar, electric upright bass, cello, theremin, synth, vocals
Artwork by Sindre Foss Skancke
Official release date – August 13th, 2021
Bandcamp – https://diskordband.bandcamp.com/