For the first time ever, we are putting out band hoodies in two design variants! These are extra comfy cotton zipped hoodies with the logo on the front and the Alex Tartsus artwork on the back, with prints on both the sleeves. This one is specially made keeping the international size standard in mind and with a long-lasting metal zip to boot. These are only limited to 35 nos. each, and you definitely want to get your hands on them! This particular variant has the main album artwork as the big back print. 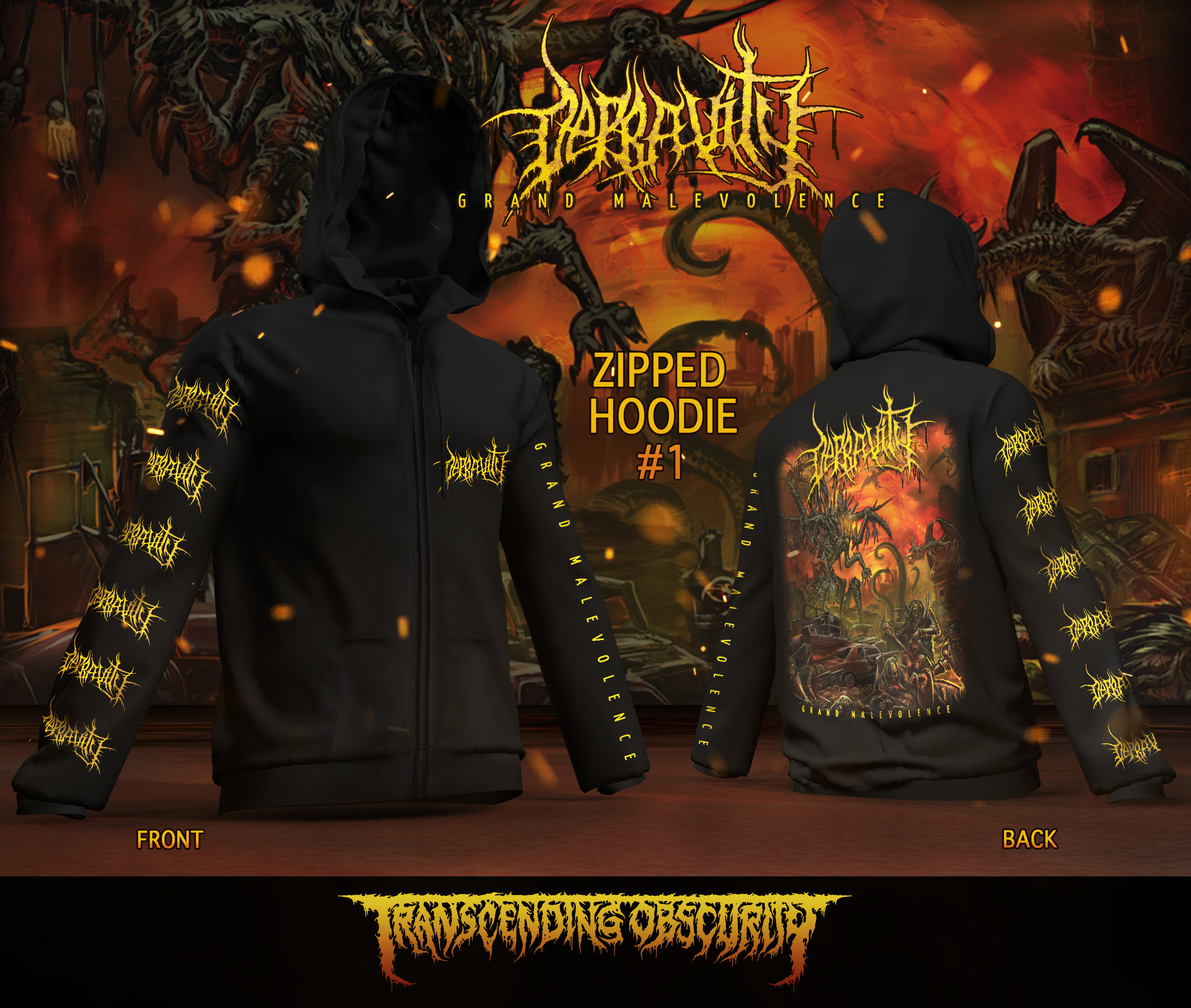 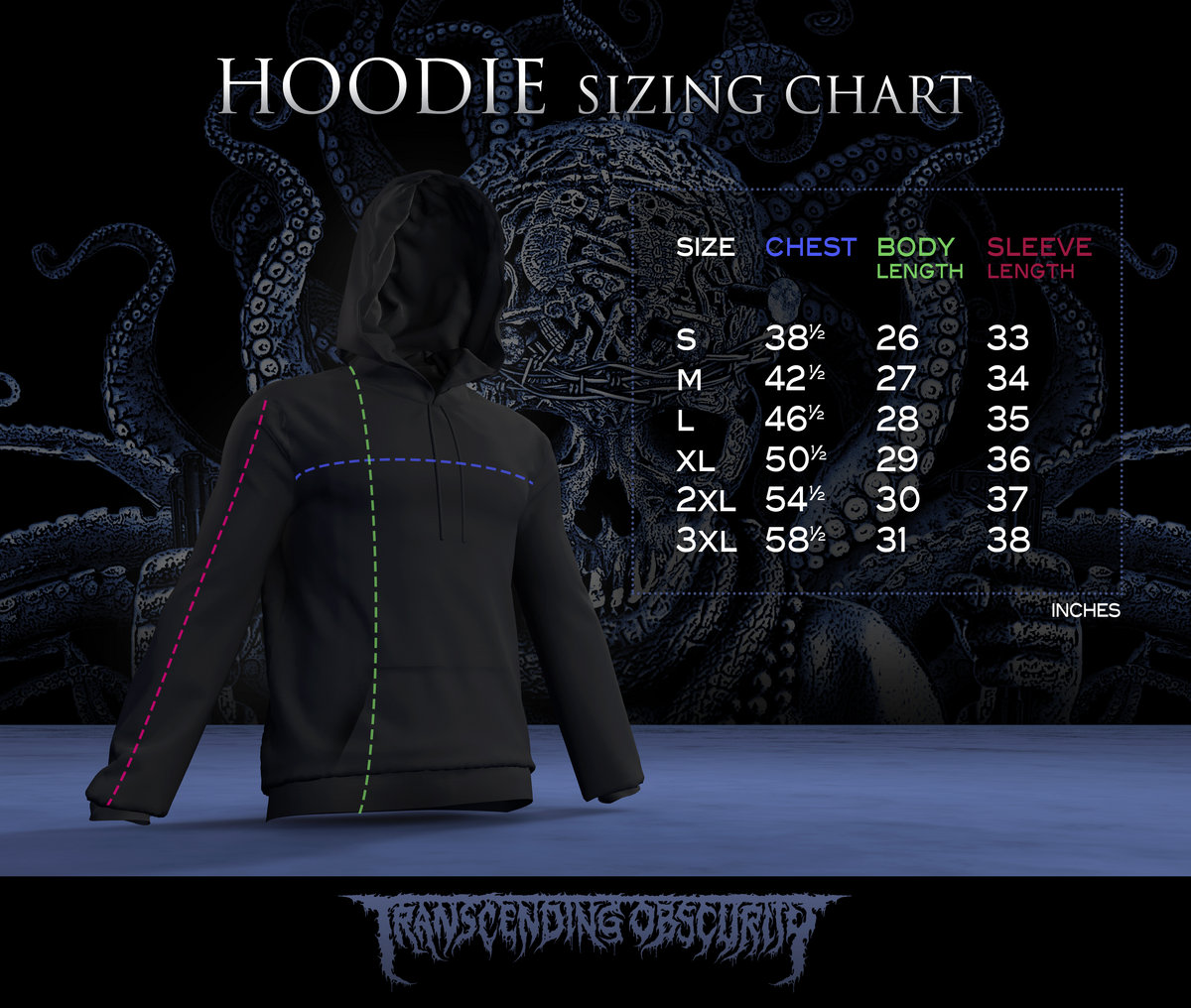