We’ve come up with FIVE gorgeous colour variants for the latest Depravity album which is one of our biggest and most awaited releases. Not only does it feature the two-panel continuous artwork of Alex Tartsus, made possible by the gatefold packaging, there’s also UV embossing done on the logo and some text and has a metallic effect all over to boot. It makes for one sublime product. Please note that each of these variants are strictly limited to 75 nos. each and won’t be repressed. The mockups are for representational purpose only and are likely to vary where the final product goes, for better or worse. 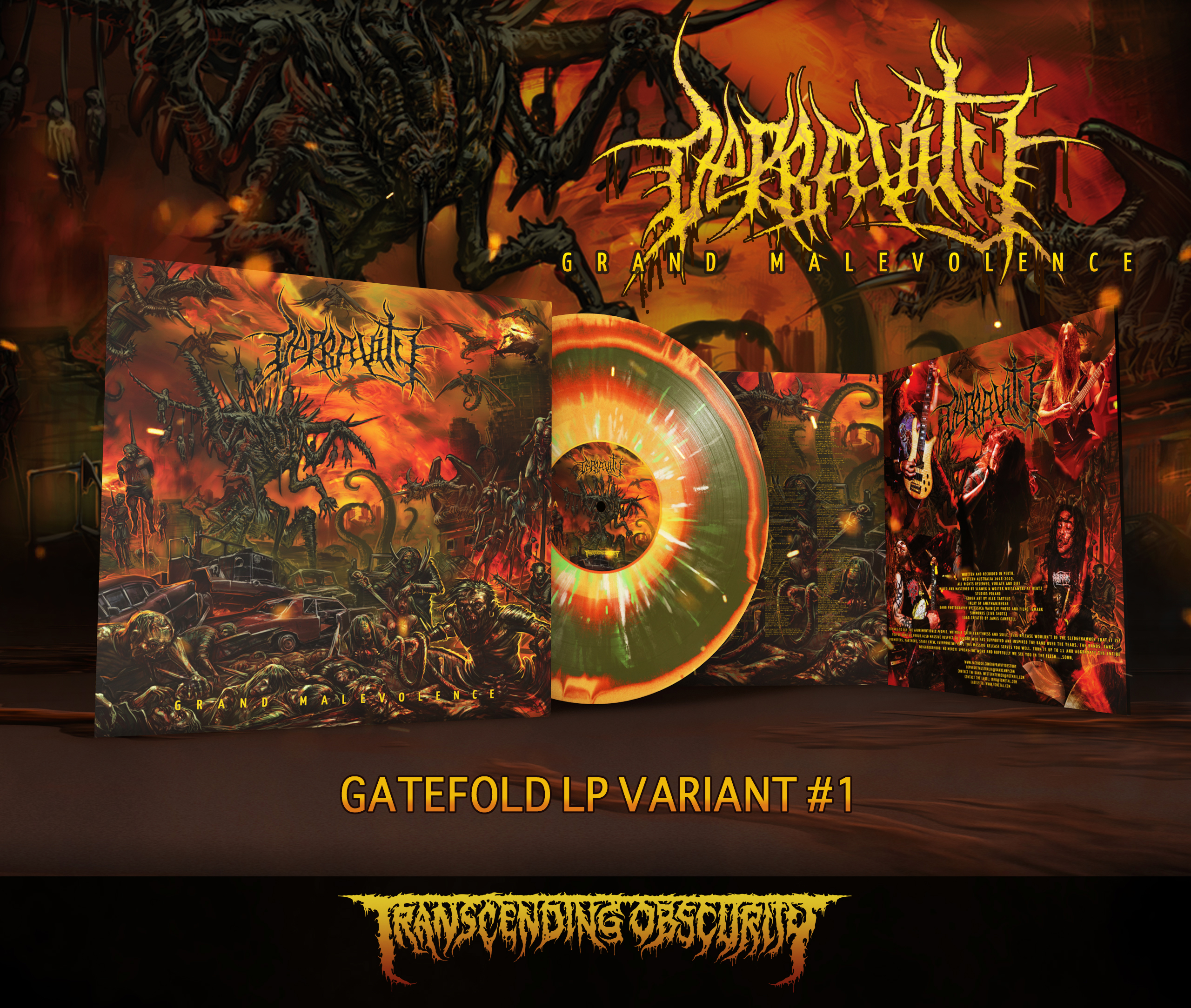 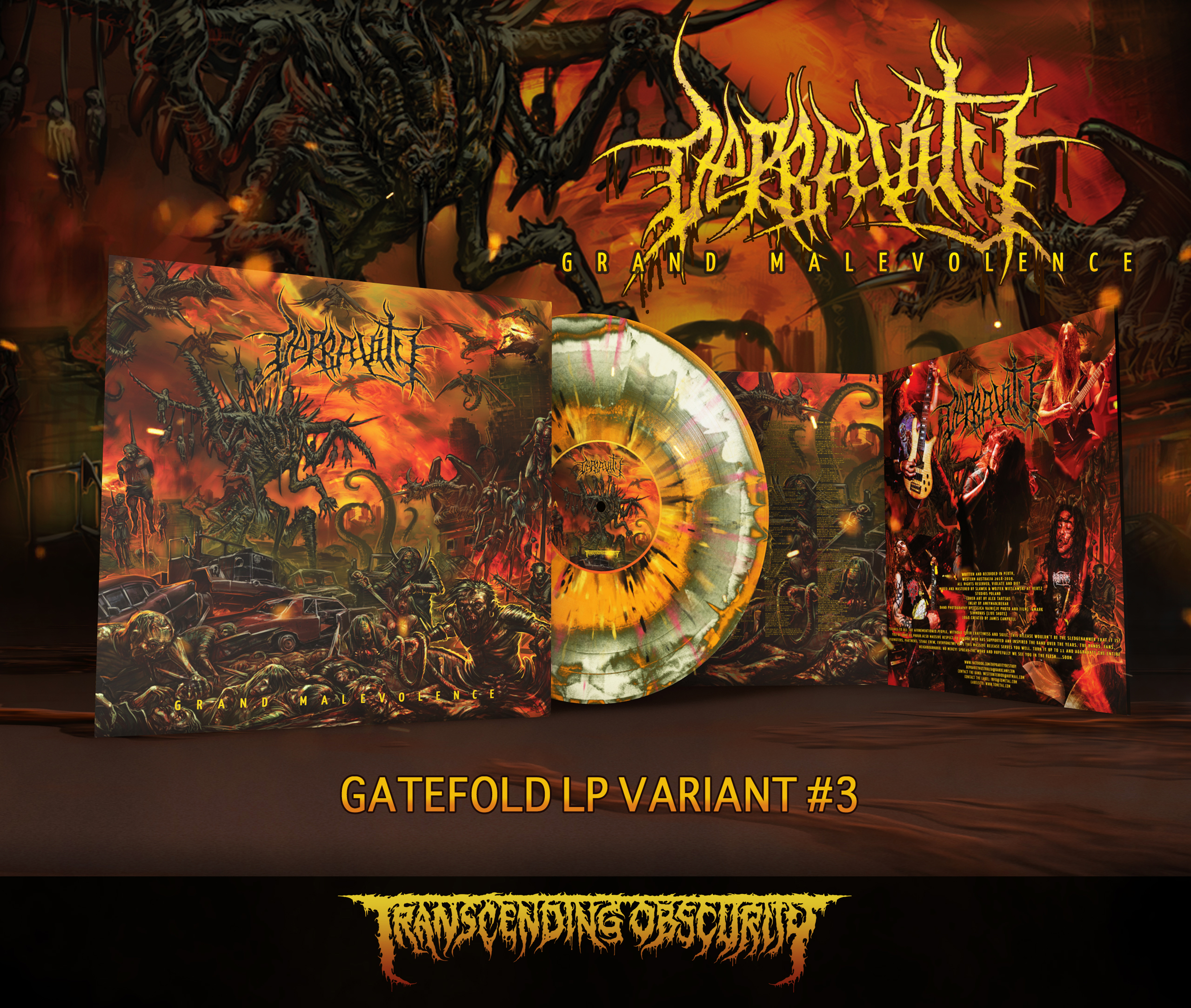 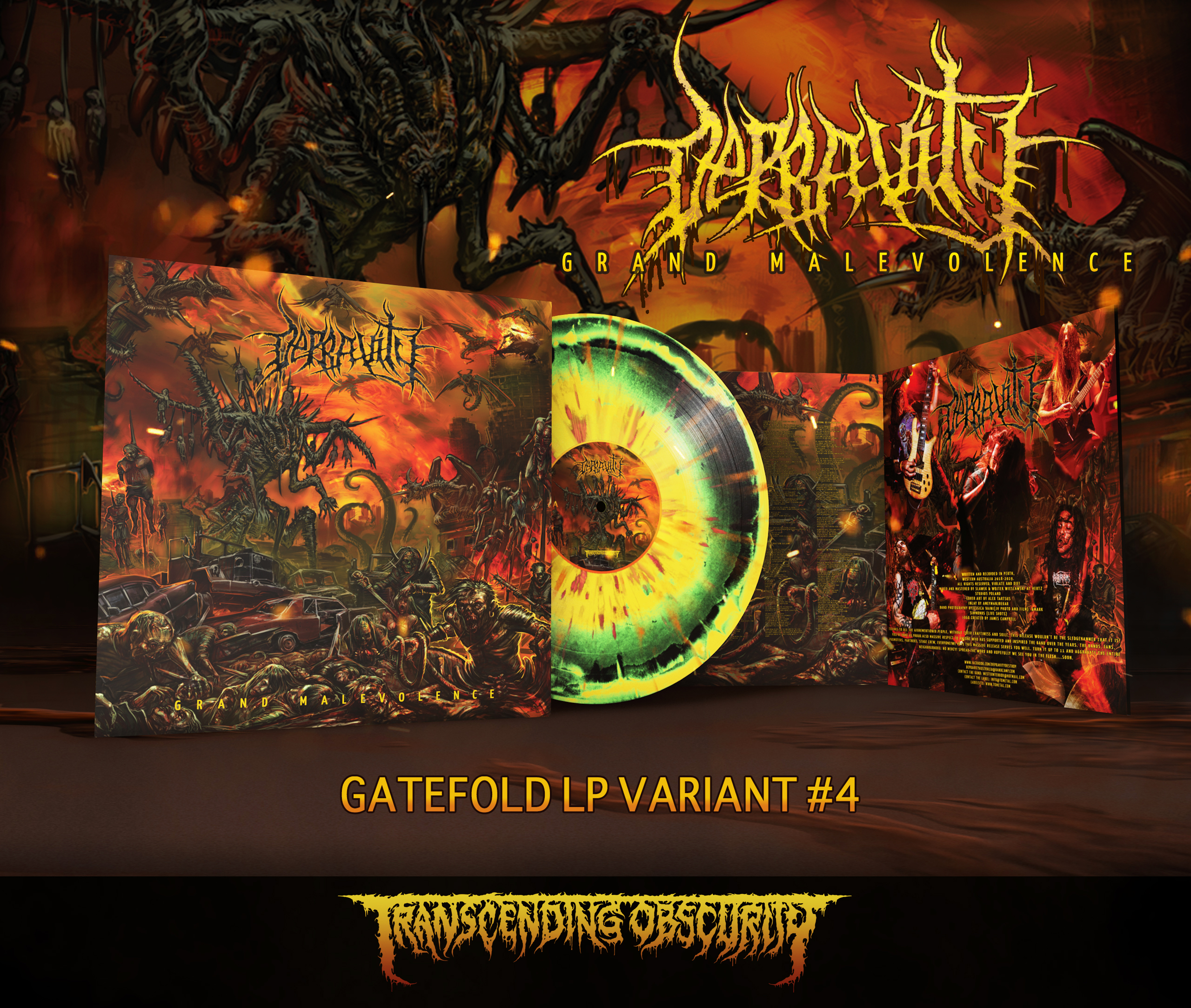 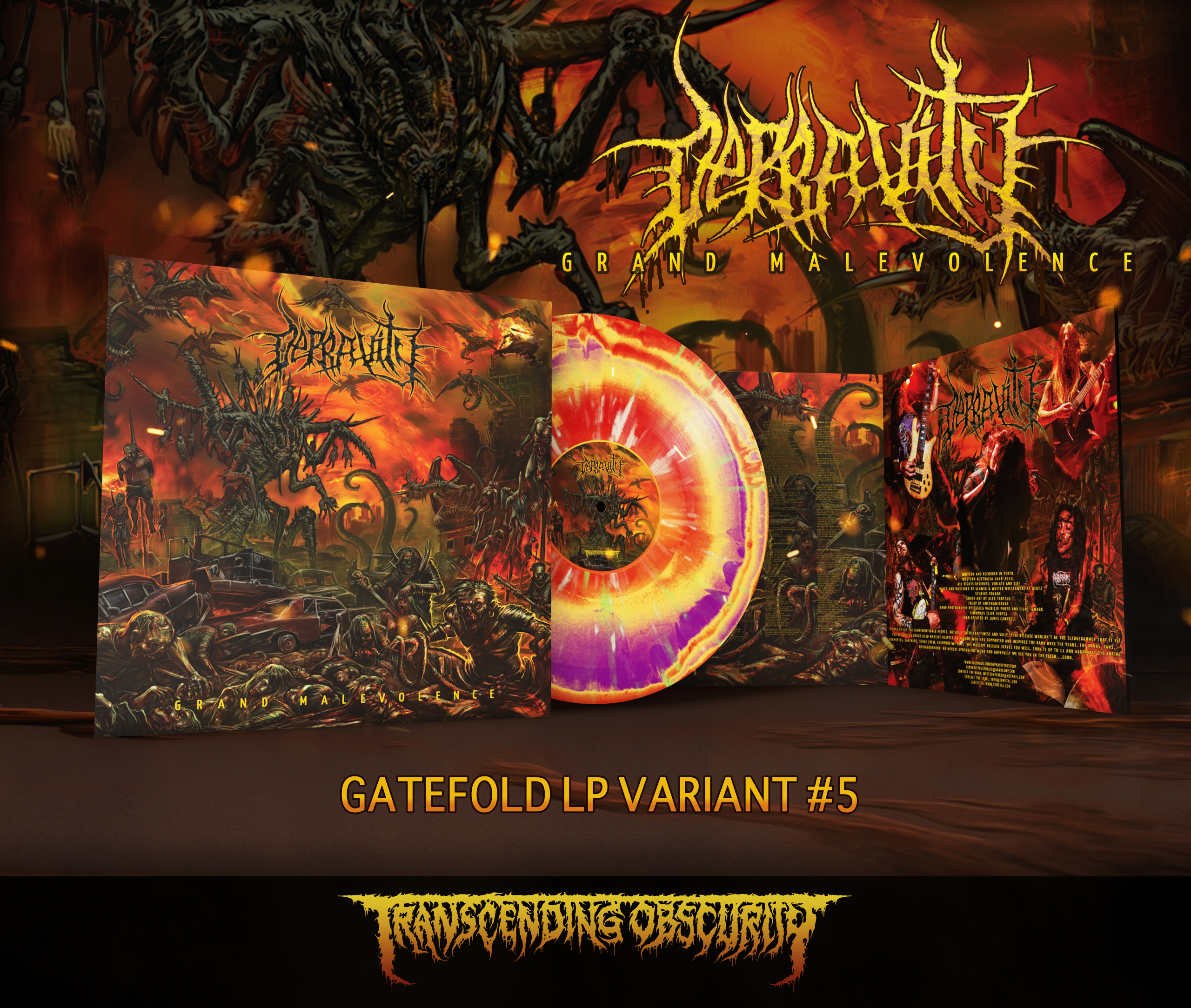