We’re opting for a solid wooden box for this spectacular looking album. It’s legit wood and bigger and obviously stronger than any of our previous LP box sets. Moreover, it has a laser-engraved logo adoring a significant front area of the box. These are limited to just 25 per variants, so they’re definitely worthy collector’s edition additions! 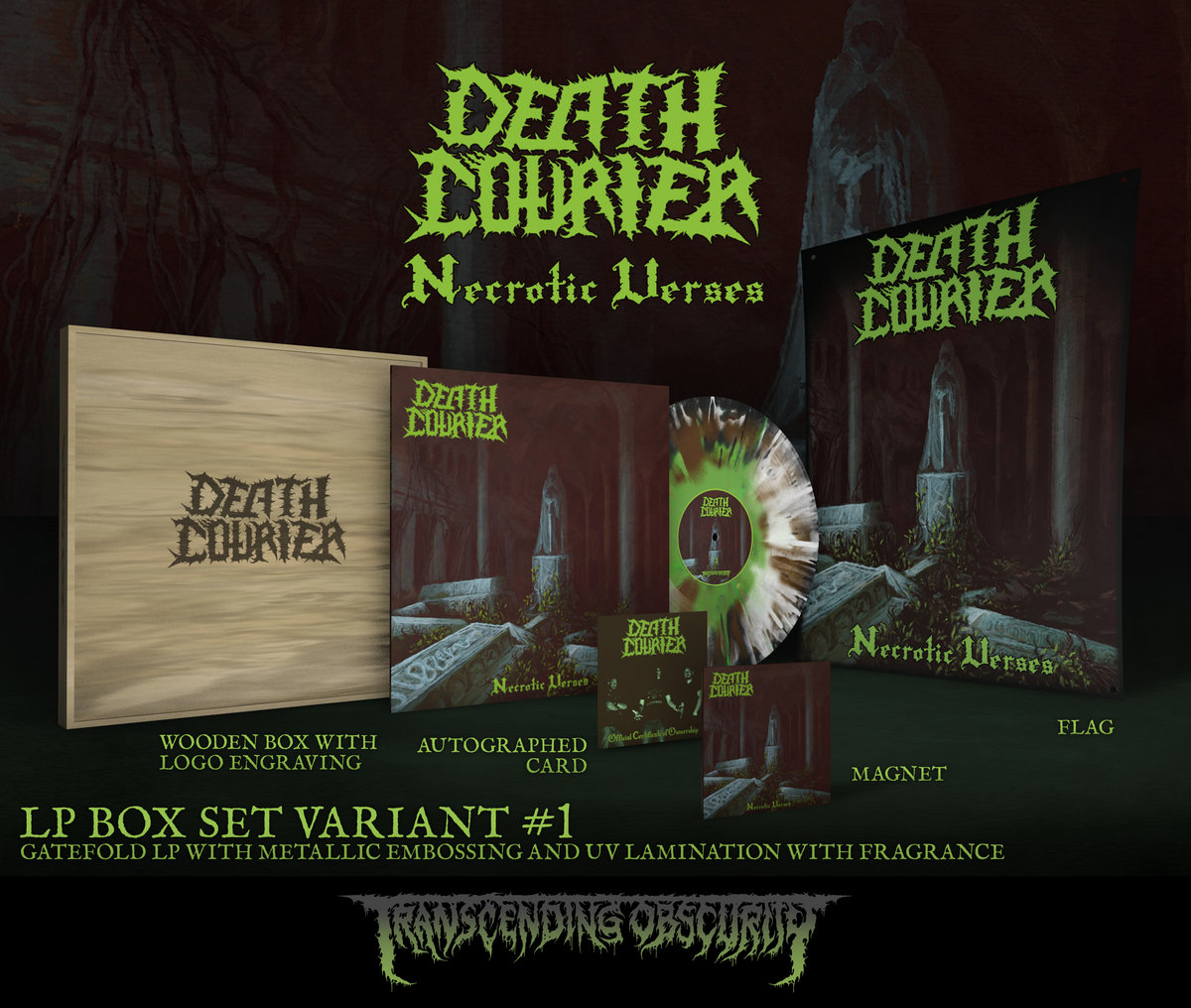 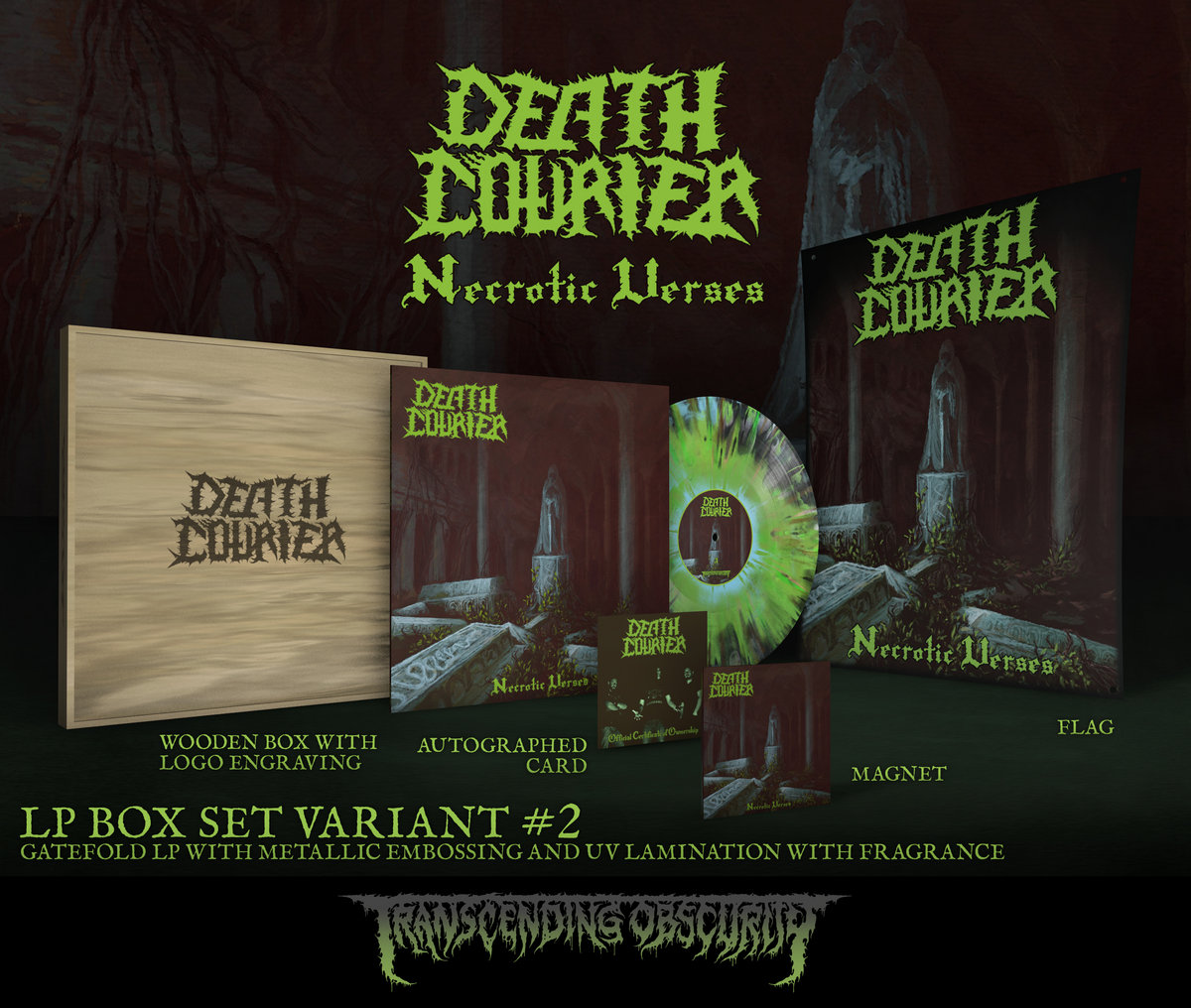 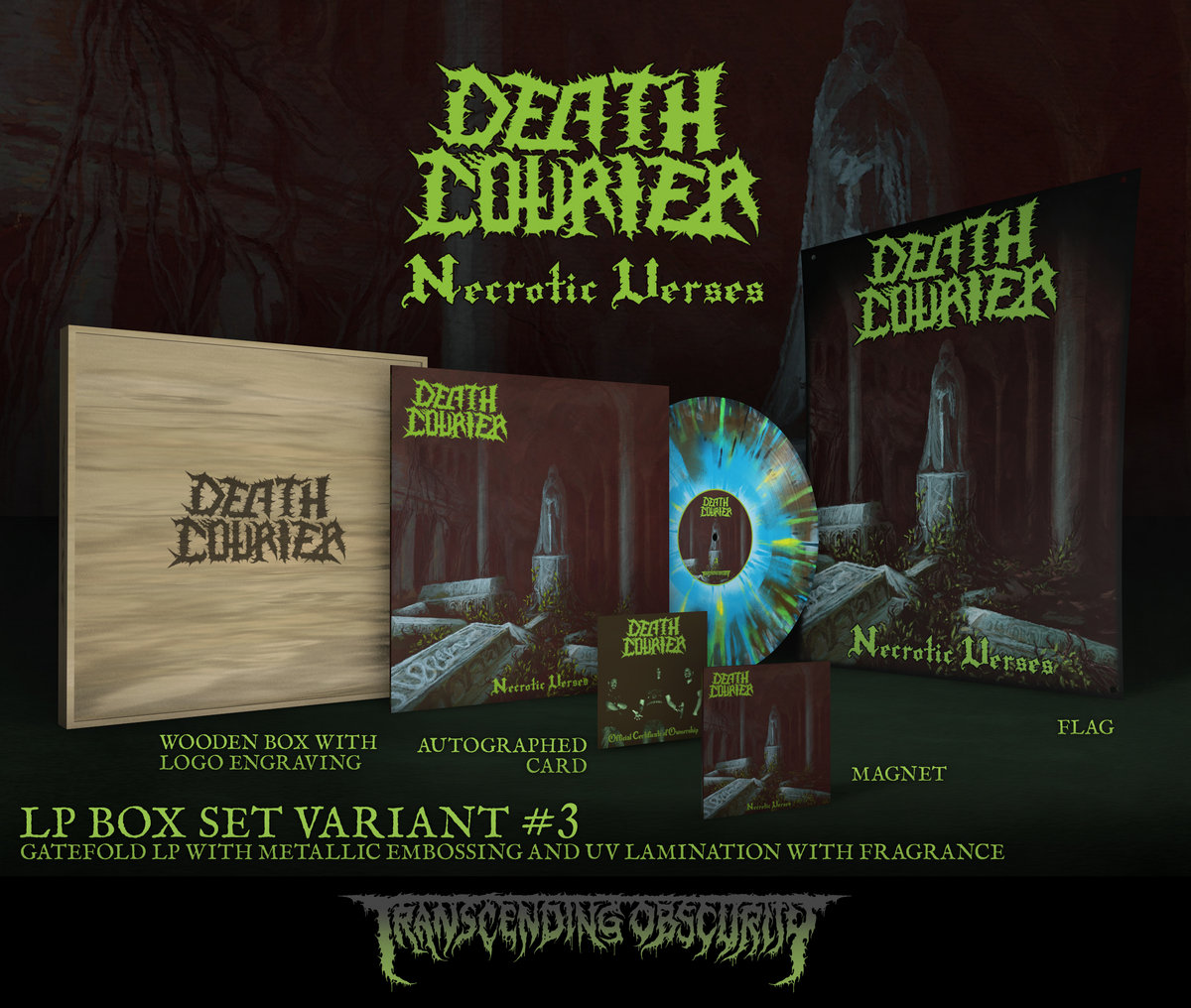