View cart “Illimitable Dolor (Australia) – Self-titled CD” has been added to your cart. 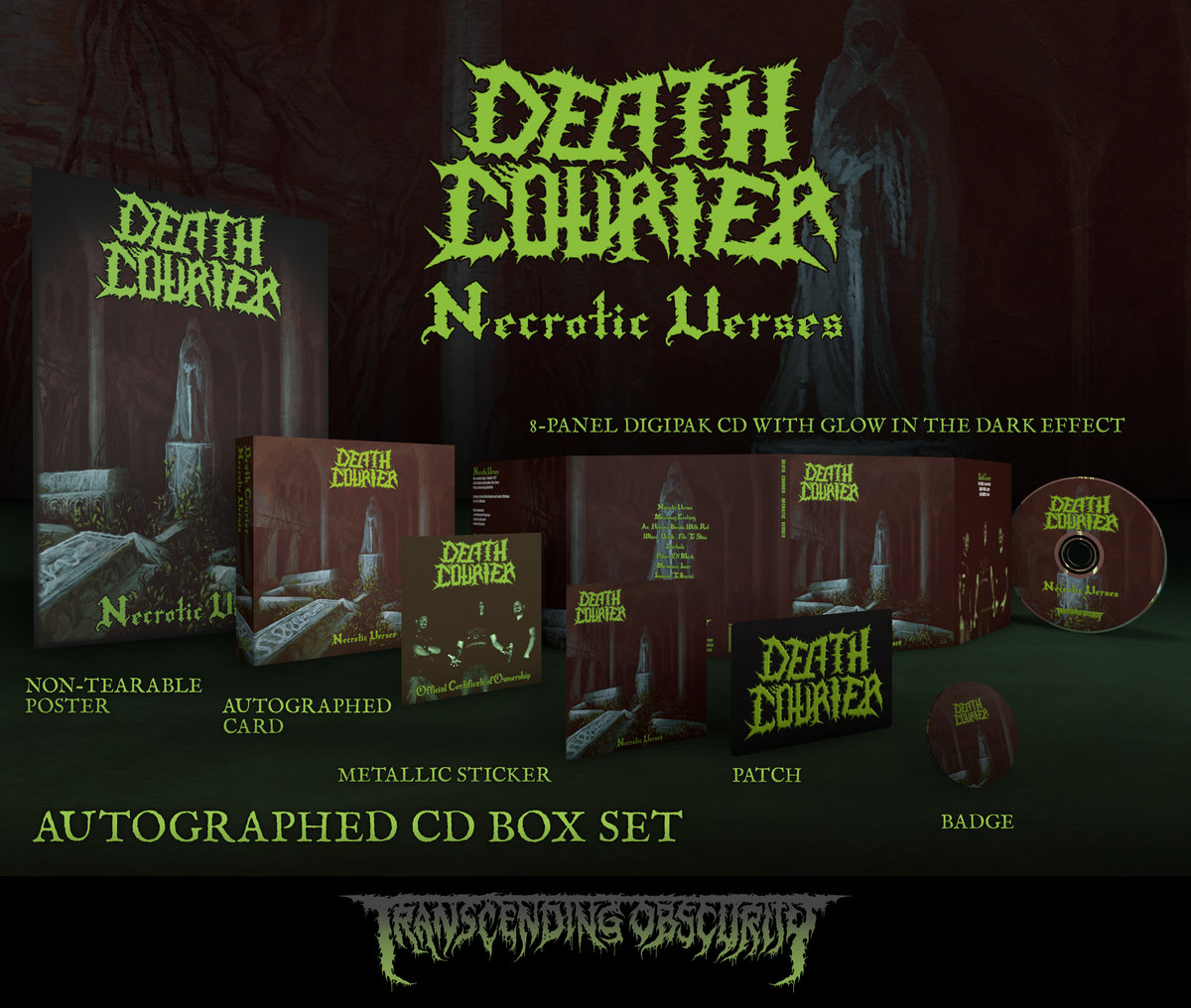 A brand new @jupiteriansect song will be unleashed