Death Courier and Live Burial on our label are two of the most popular old school death metal bands we’ve worked with in this period and it makes sense to offer their LPs in a combo deal where the prices are not only heavily discounted but so is the shipping. You’ll get all possible variants to choose from of both bands but keep in mind that the Live Burial LPs are running low in stock and that’s why the combos are limited to only 5 per variant. Don’t wait too long!

Check out Live Burial here if you haven’t yet – liveburialdeath.bandcamp.com 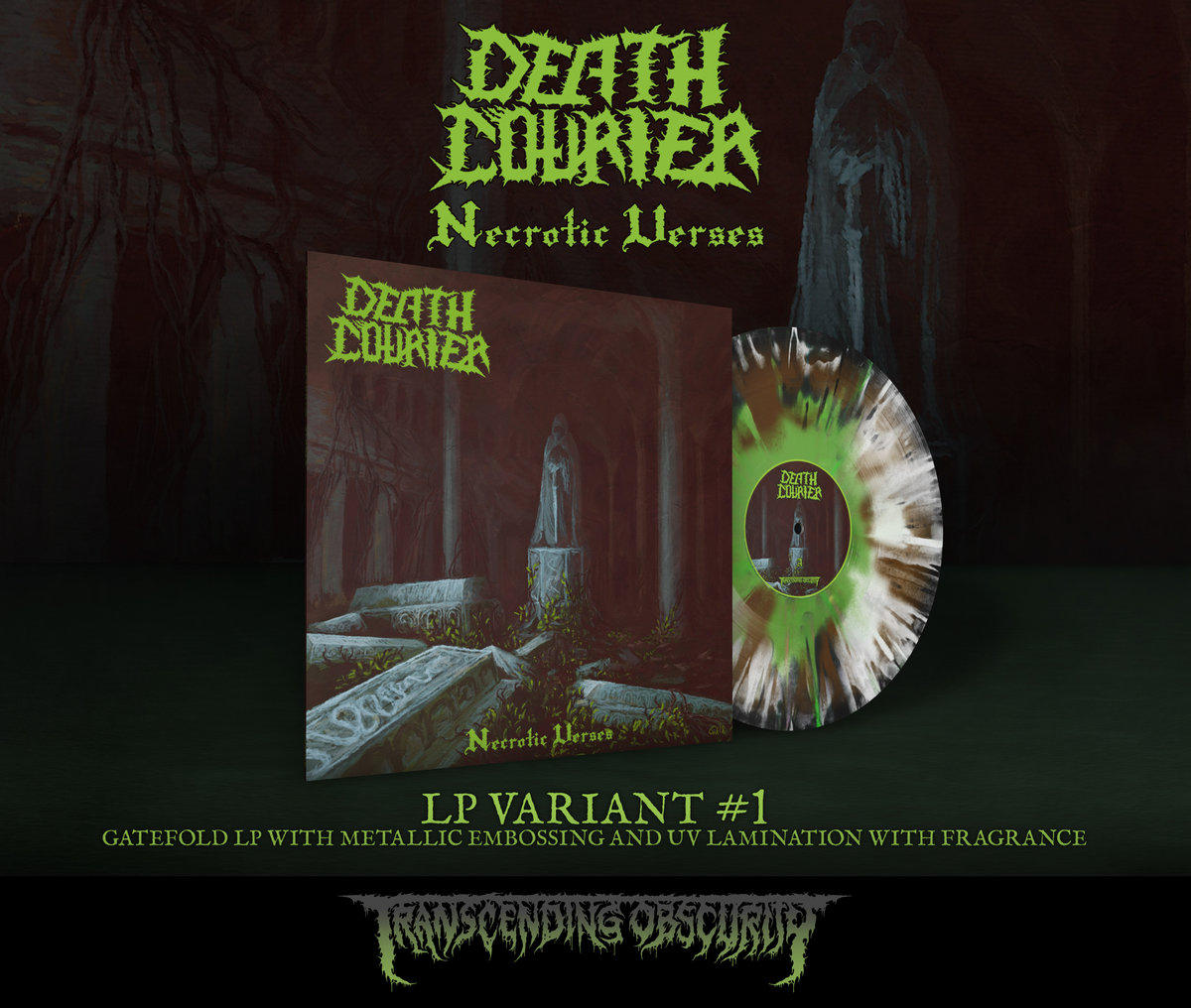 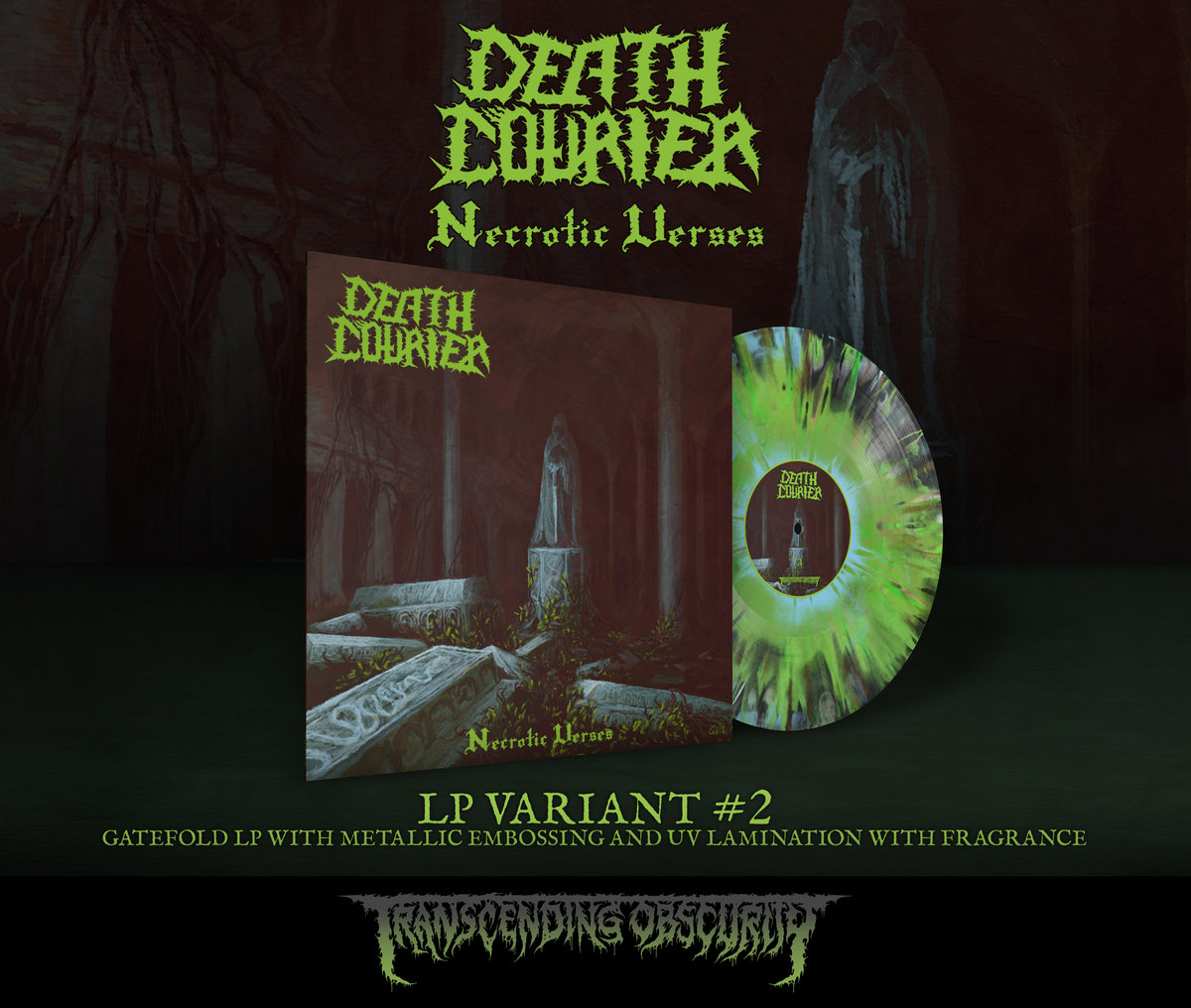 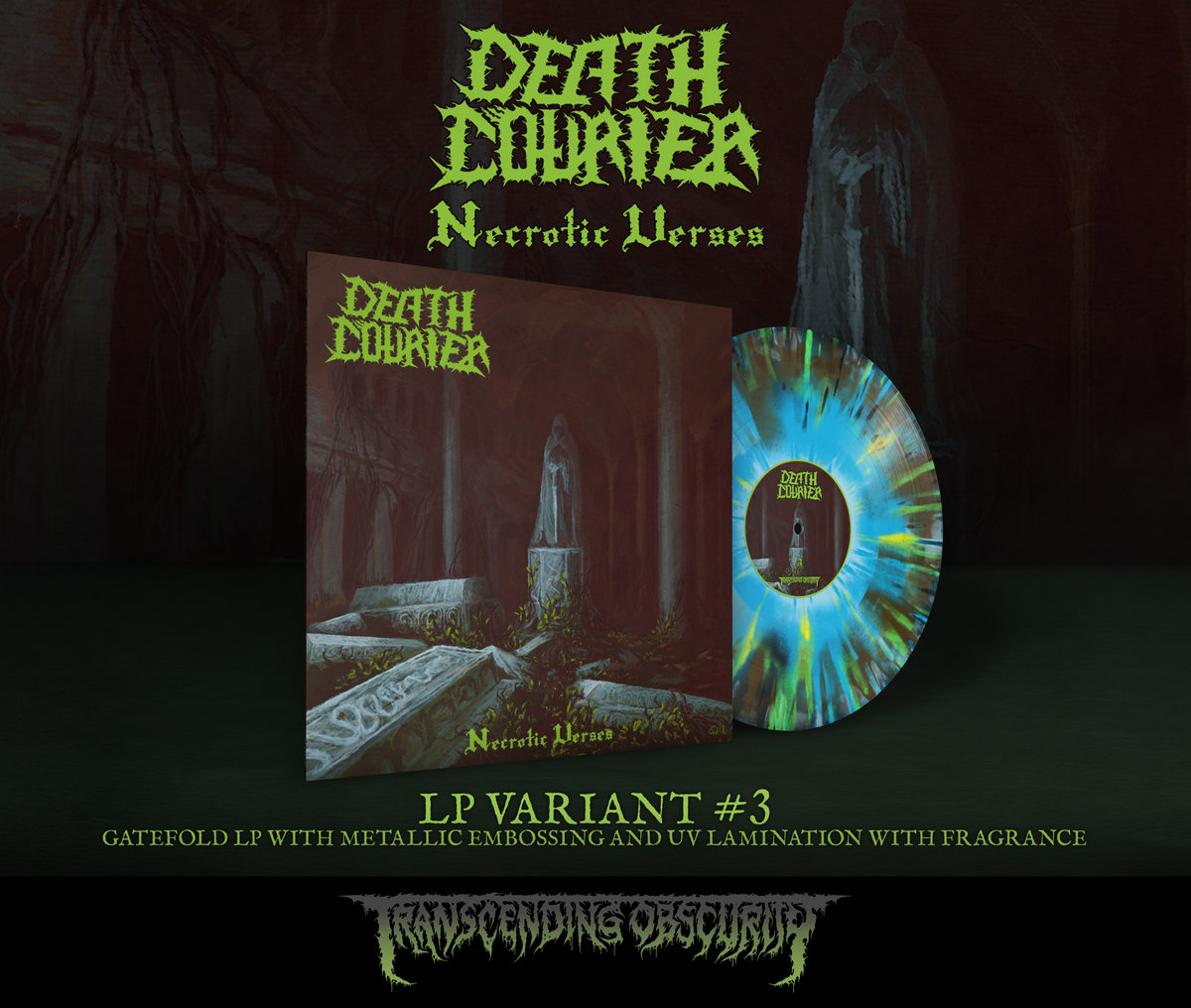 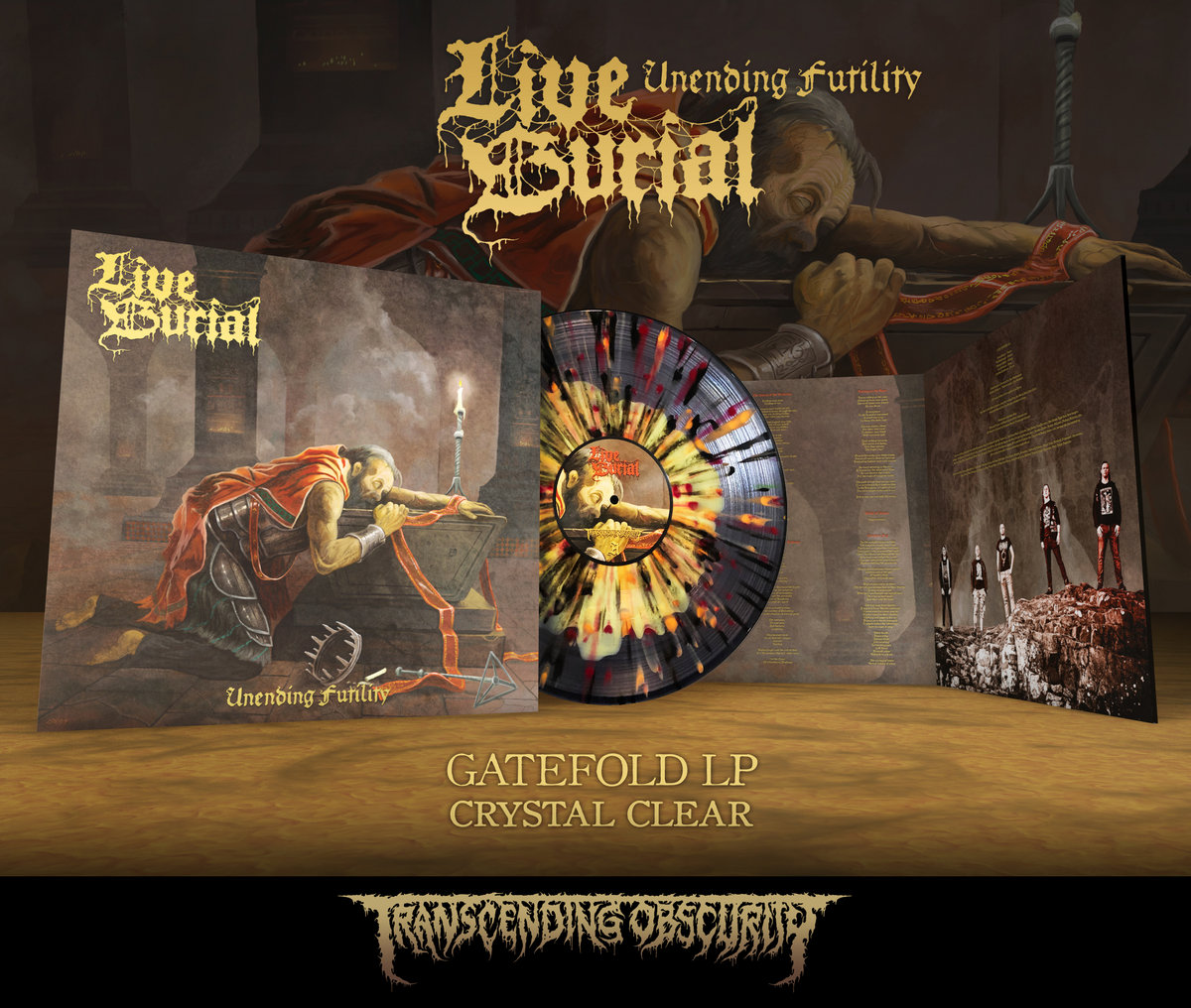 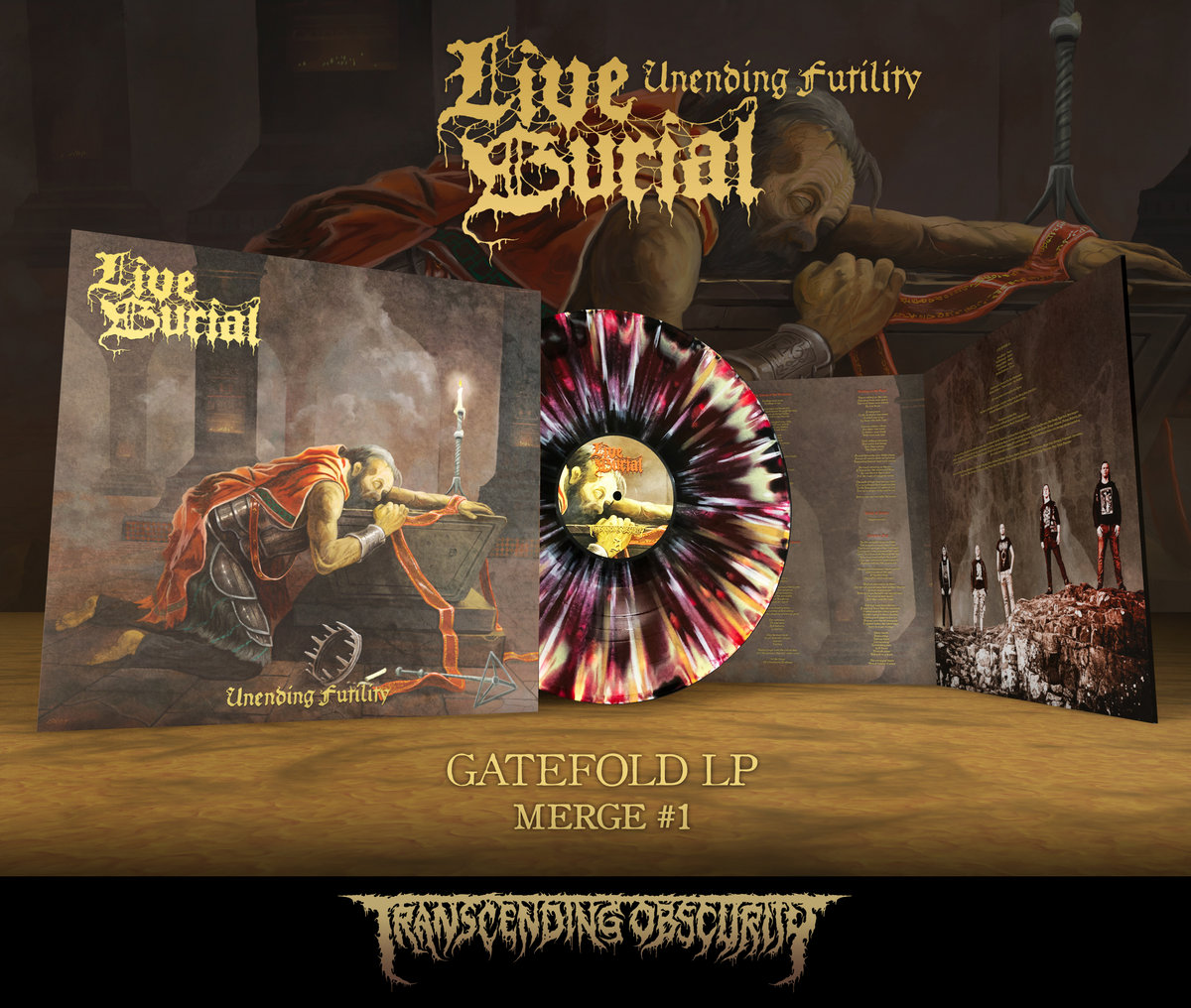 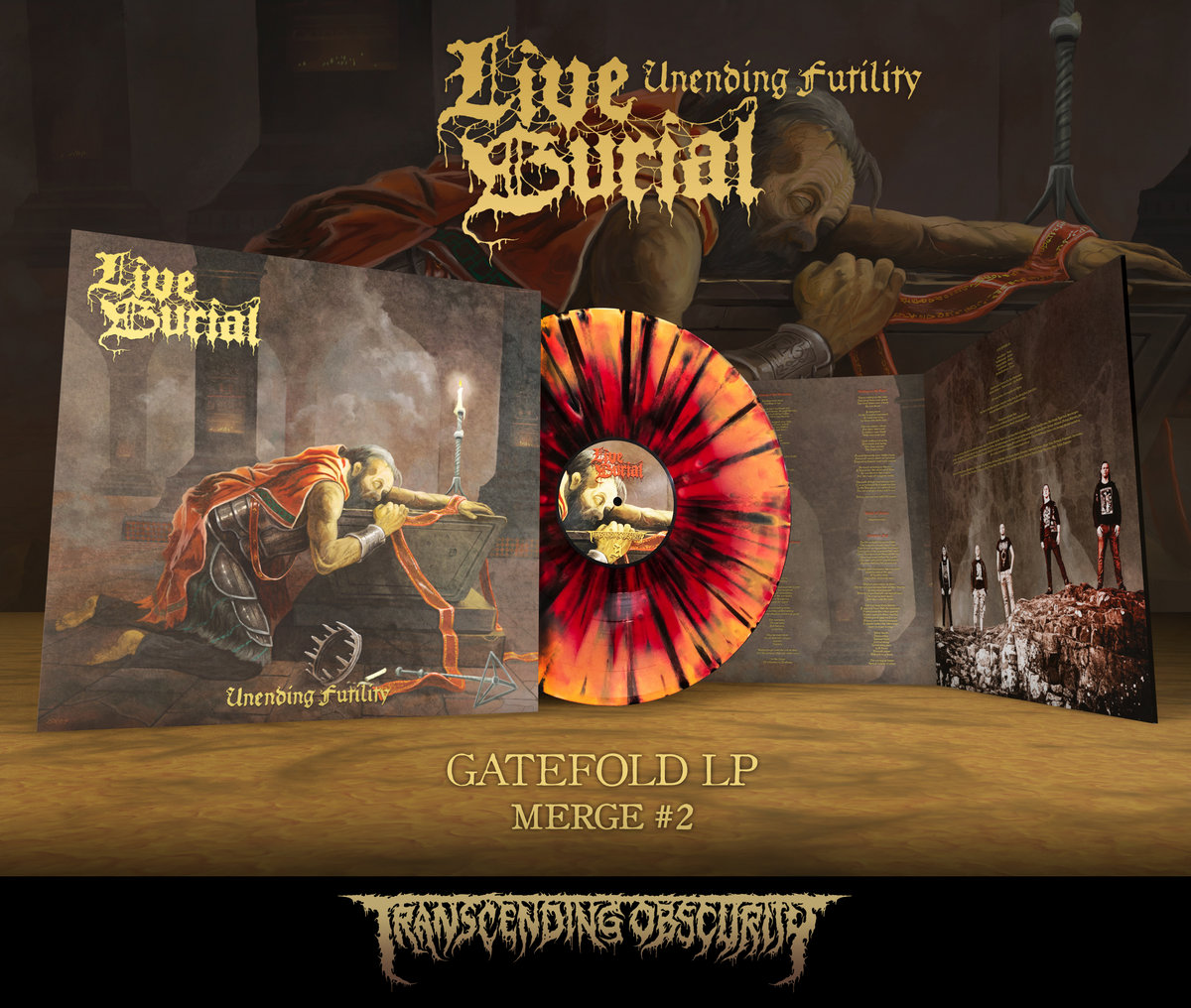