Home » Products » Transcending Obscurity Records » COME BACK FROM THE DEAD – ‘The Rise of the Blind Ones’ Autographed CD Box Set (SPECIAL PRE-ORDER PRICE!)

COME BACK FROM THE DEAD – ‘The Rise of the Blind Ones’ Autographed CD Box Set (SPECIAL PRE-ORDER PRICE!) 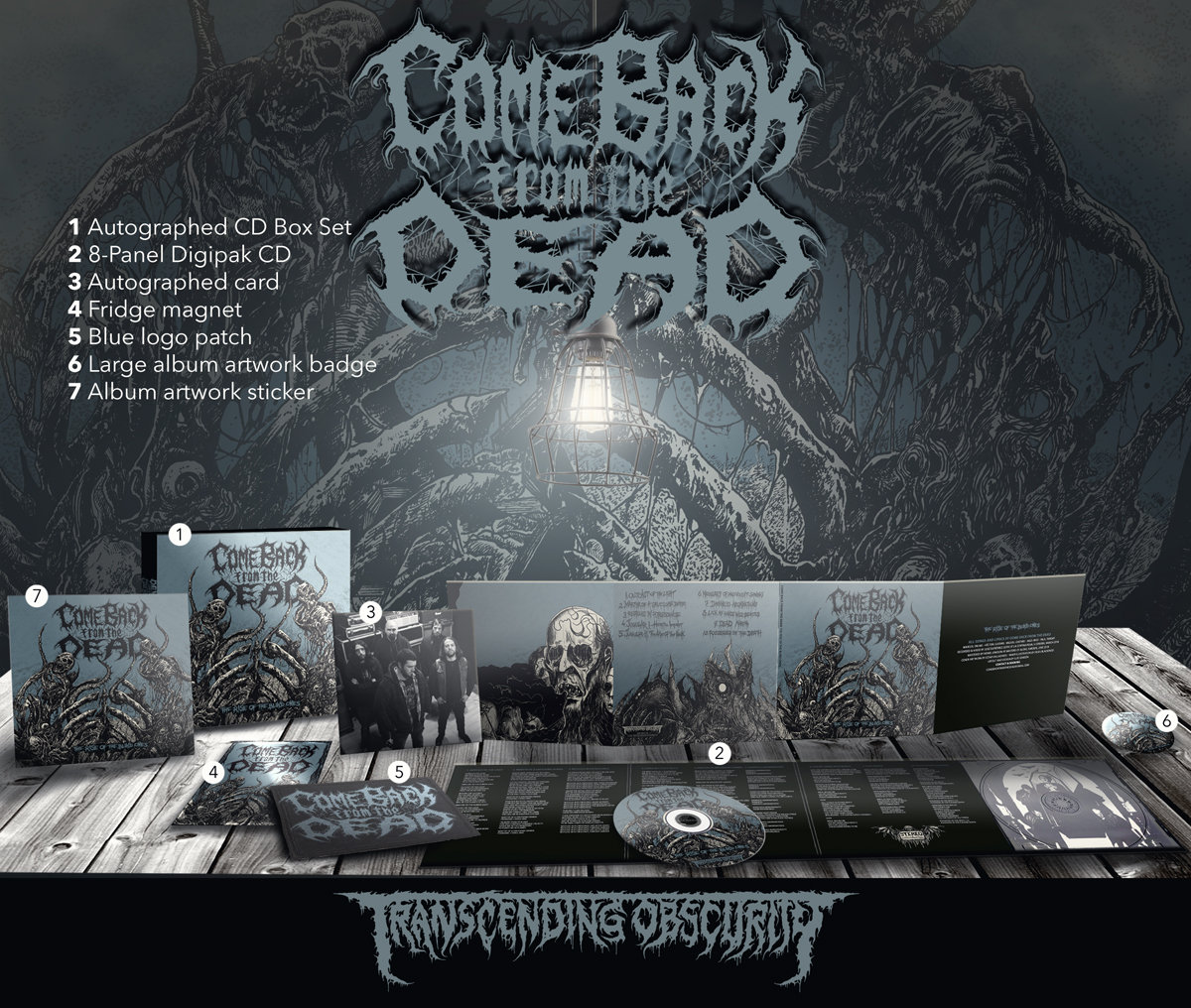 Be the first to review “COME BACK FROM THE DEAD – ‘The Rise of the Blind Ones’ Autographed CD Box Set (SPECIAL PRE-ORDER PRICE!)” Cancel reply

All of the #FetidZombie merch designed by @riddick

Cheers to Paul Gillis of @morgue_supplier and @dru

Here's another excellent picture of @wombbath_offi

Here's the artwork for the highly anticipated foll