View cart “NORSE (Australia) – Pest CD” has been added to your cart.

Here’s a discounted CD + T-shirt combo. Both products are of very high quality and ordering together is not only cheaper, but you also save on shipping. 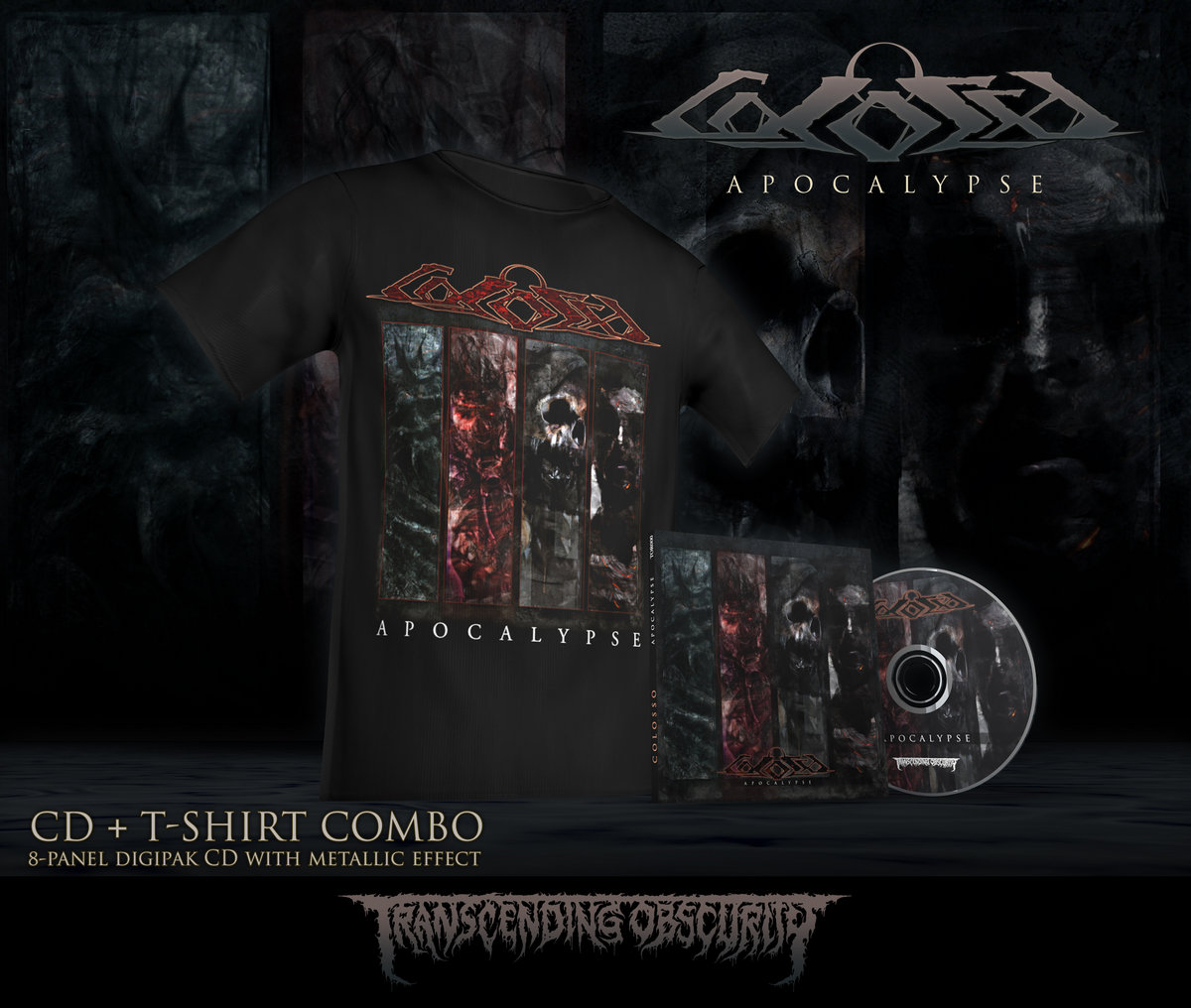