The COLOSSO box set has a beautiful metallic red embossing for the logo and comes in a sturdy, bigger box than before. Each of them come with the following exclusive items – 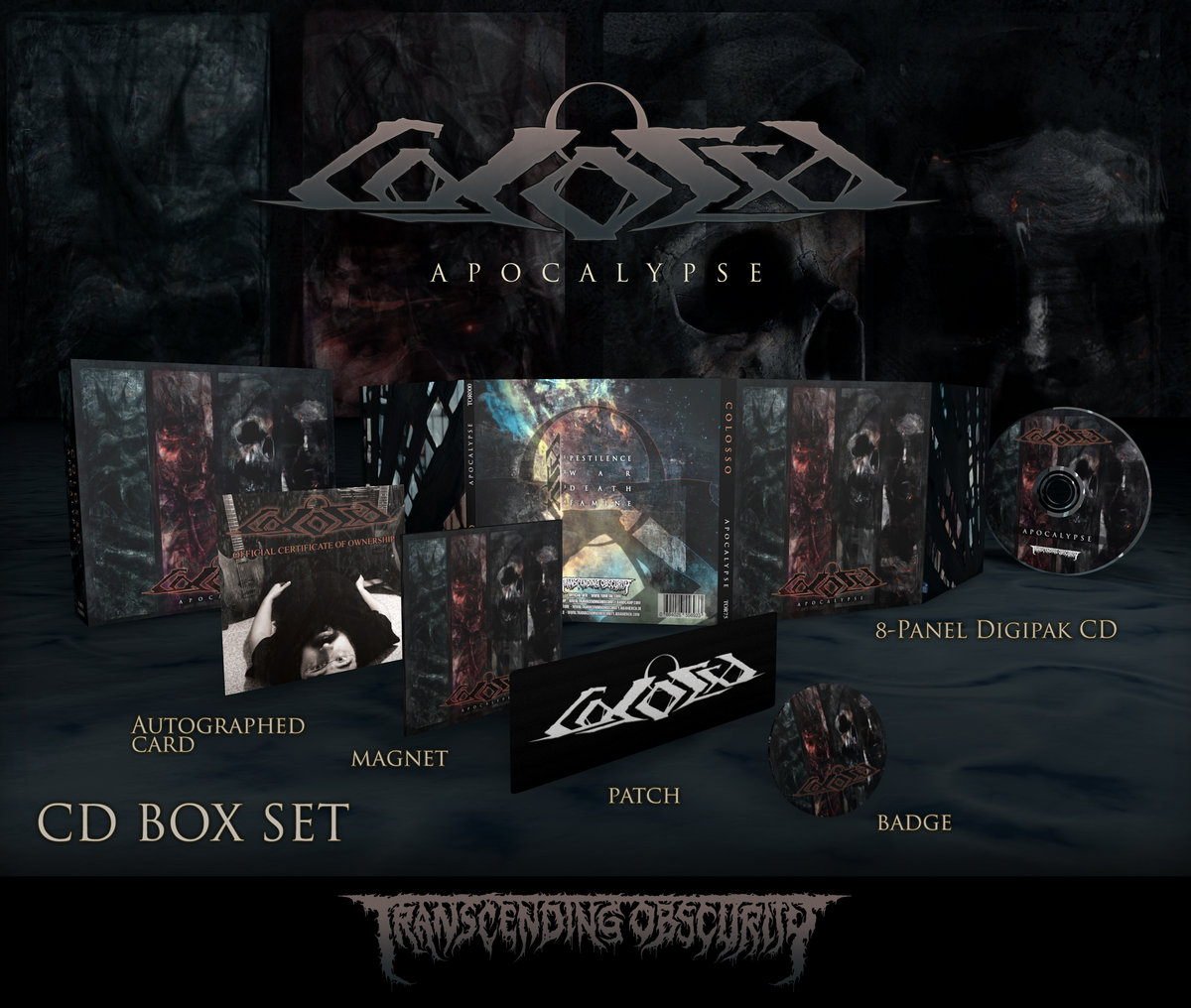