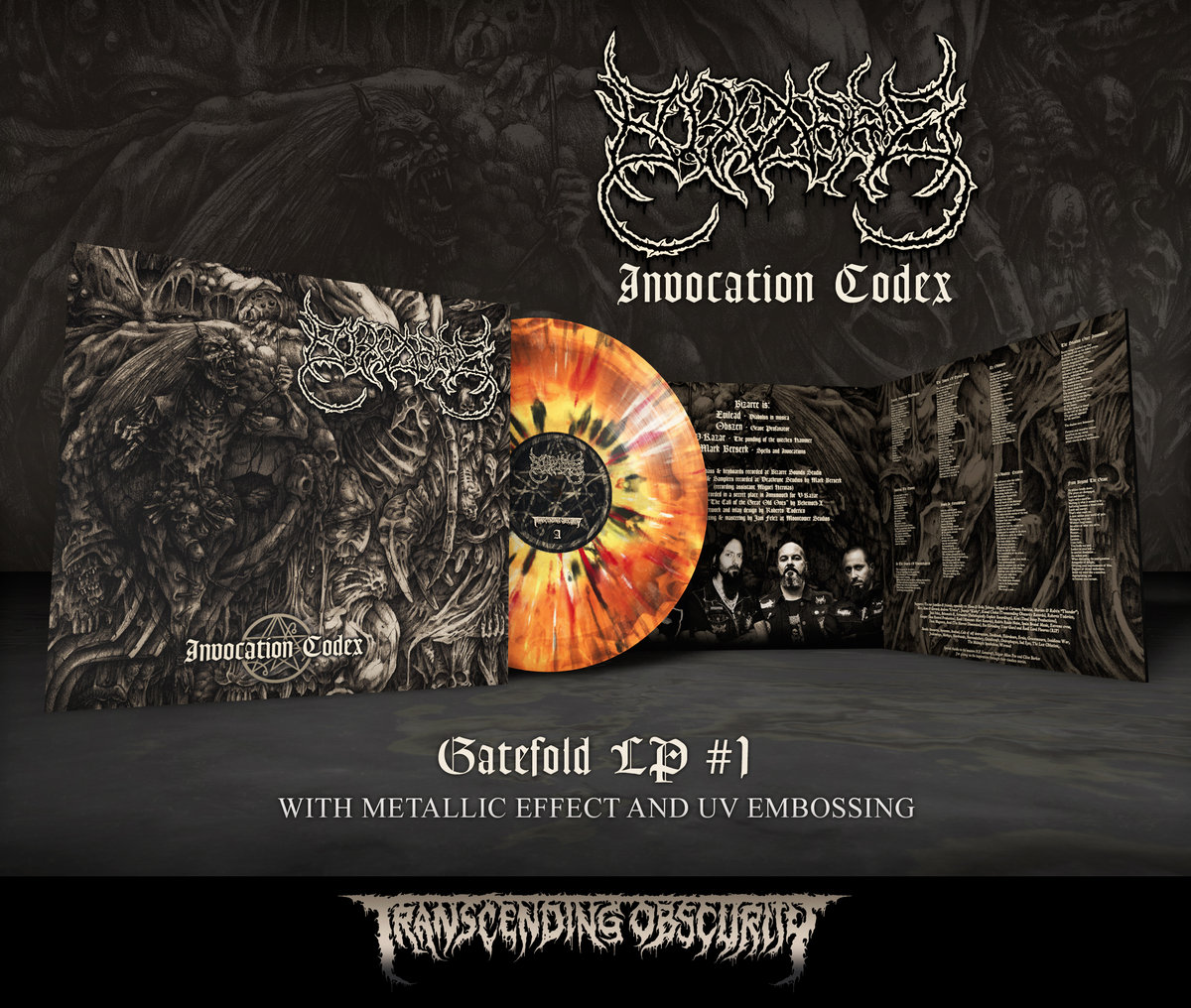 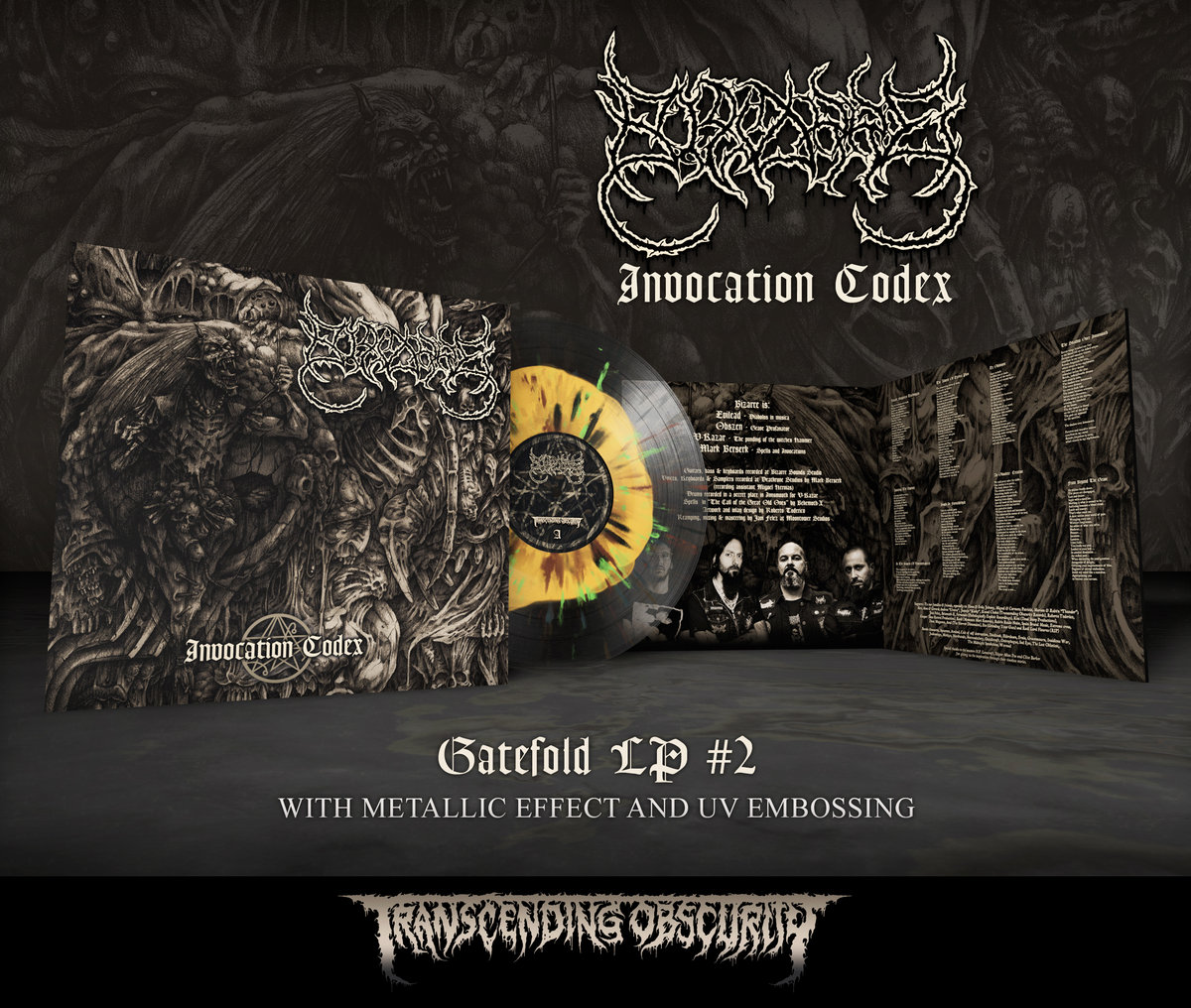 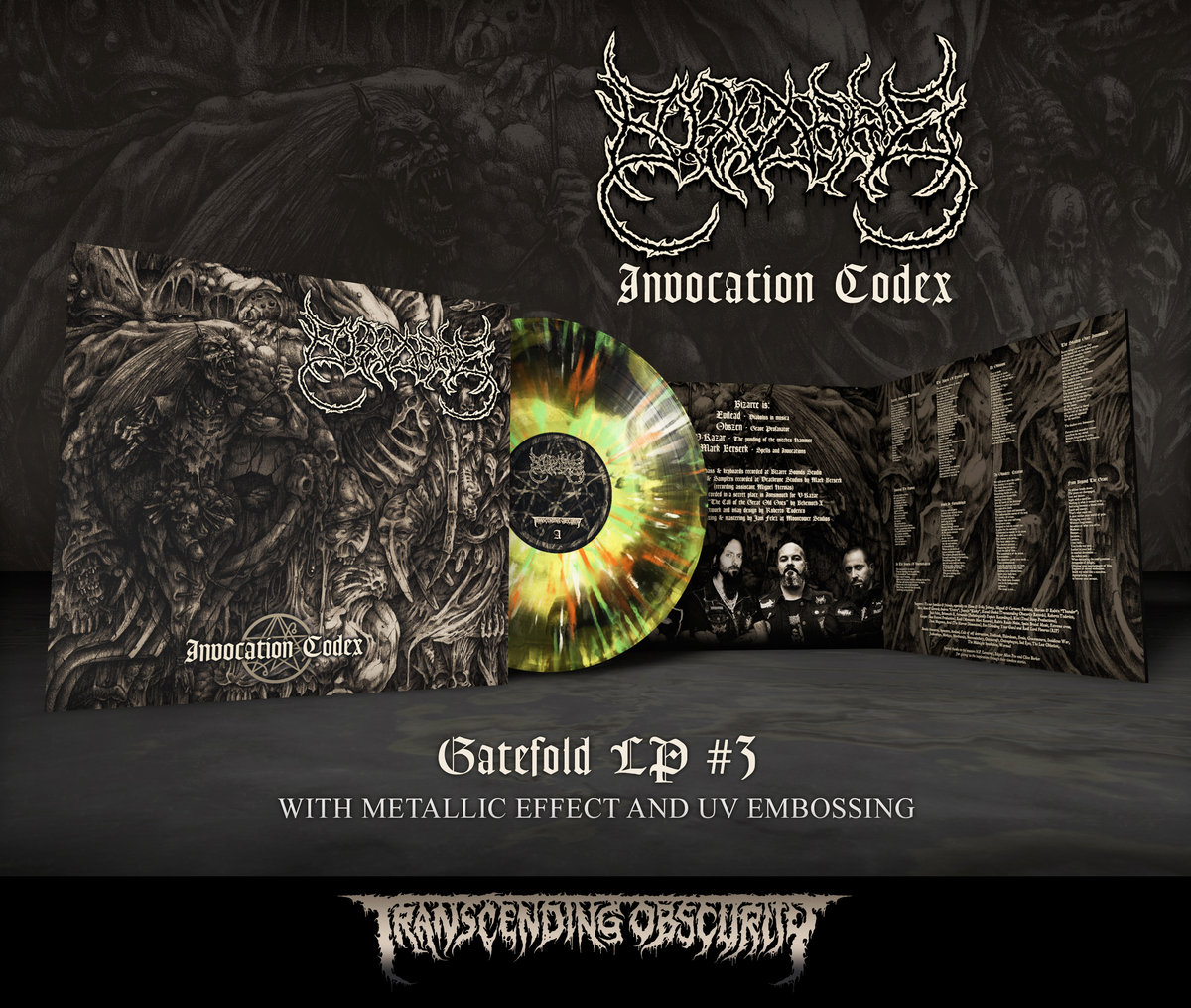 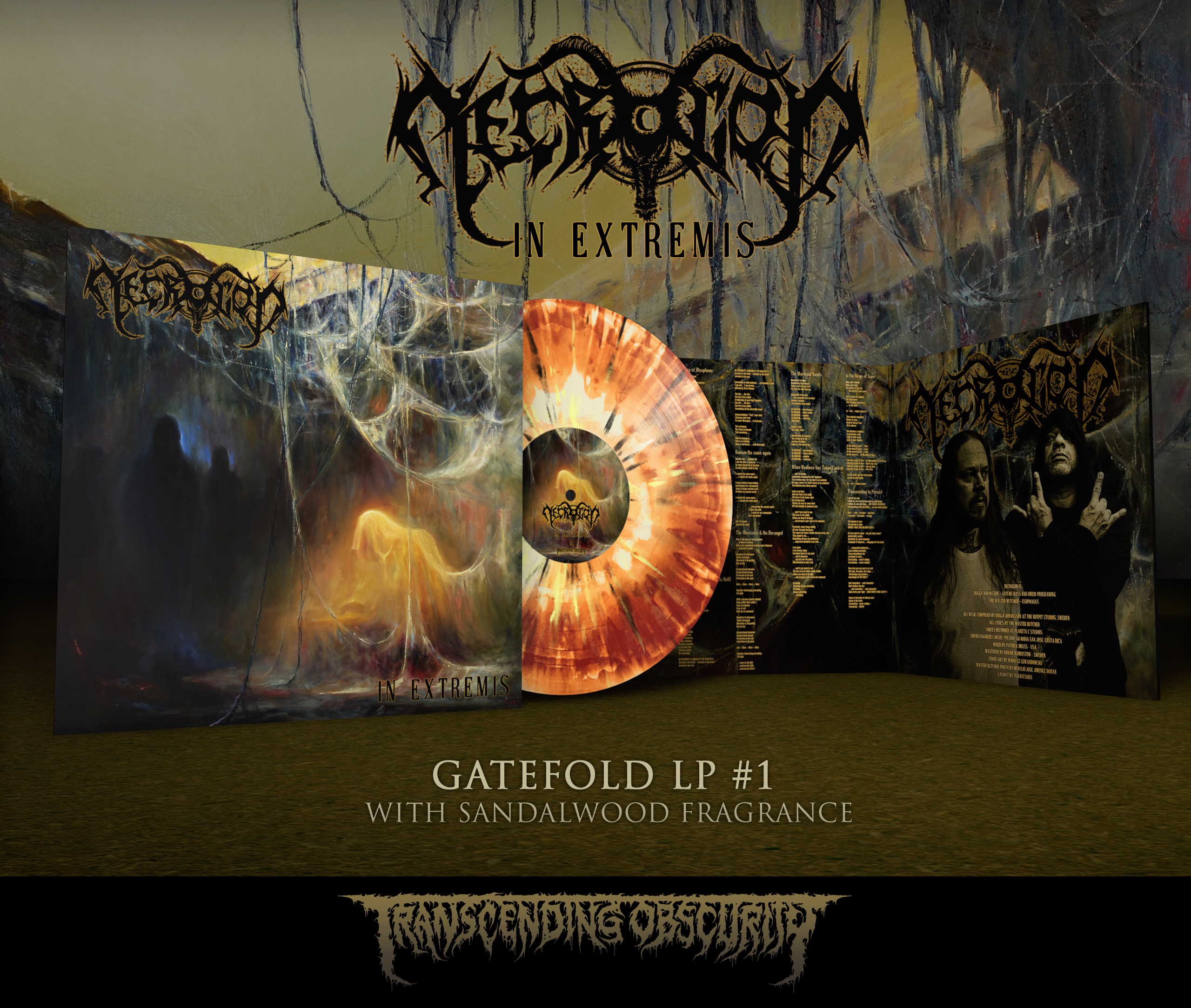 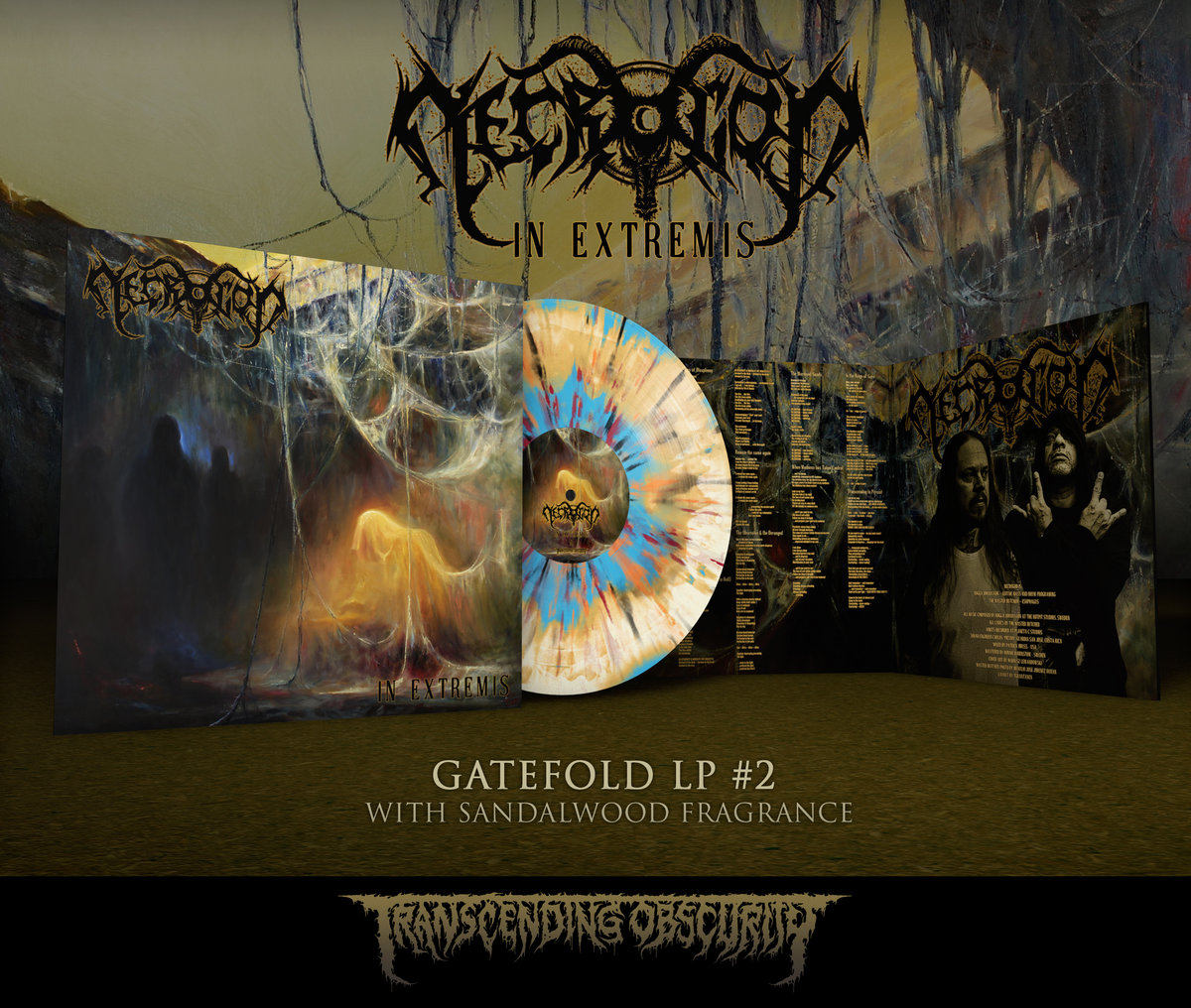 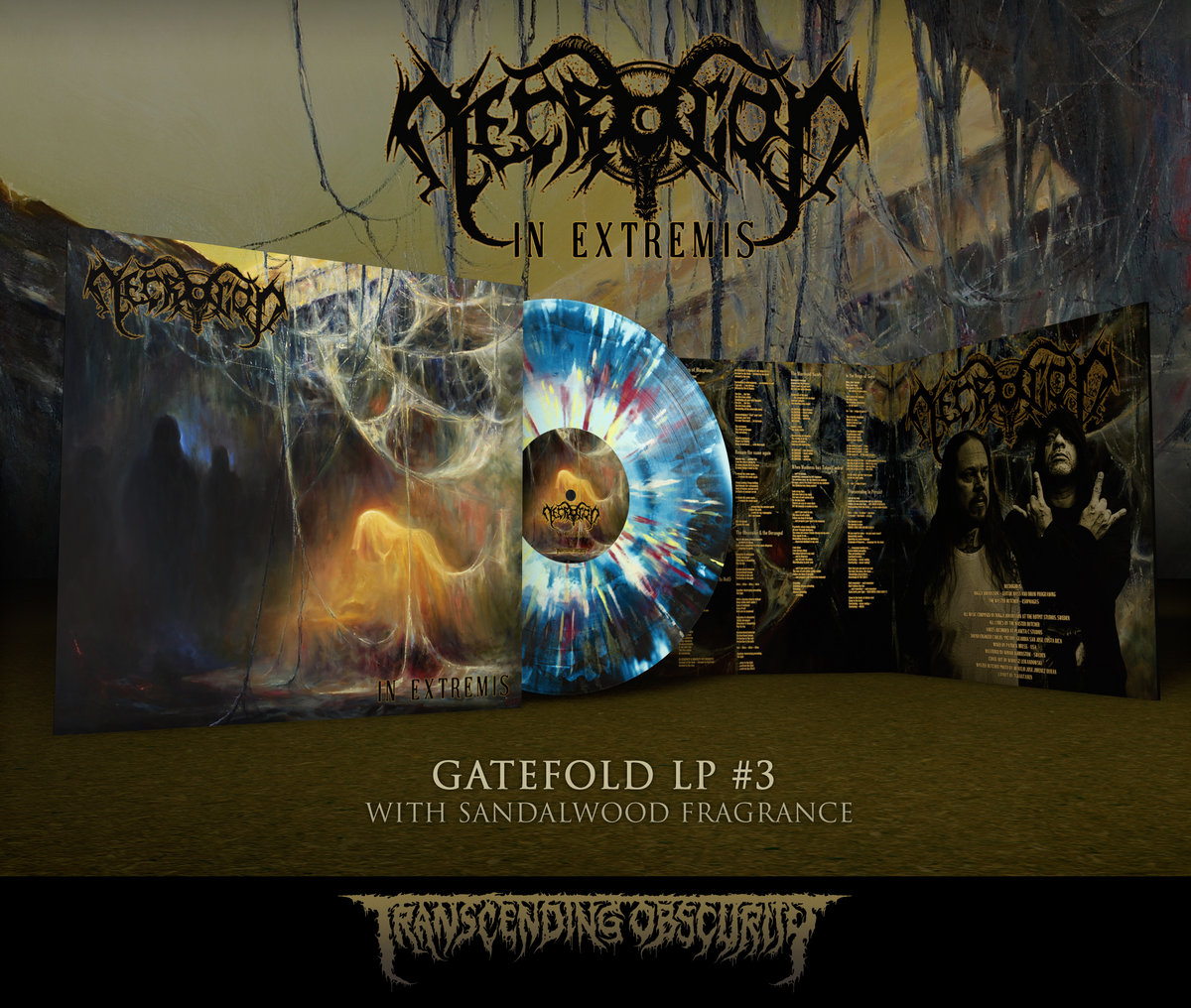 Here’s an terrific combo deal where you get the latest albums of similar-minded old school death metal bands BIZARRE and NECROGOD at a discounted price and also save a lot on shipping. If you aren’t aware of the extremely well-received release of NECROGOD which features members of PAGANIZER, REVOLTING, INSEPULTO, etc. you can check out their music here – necrogod.bandcamp.com 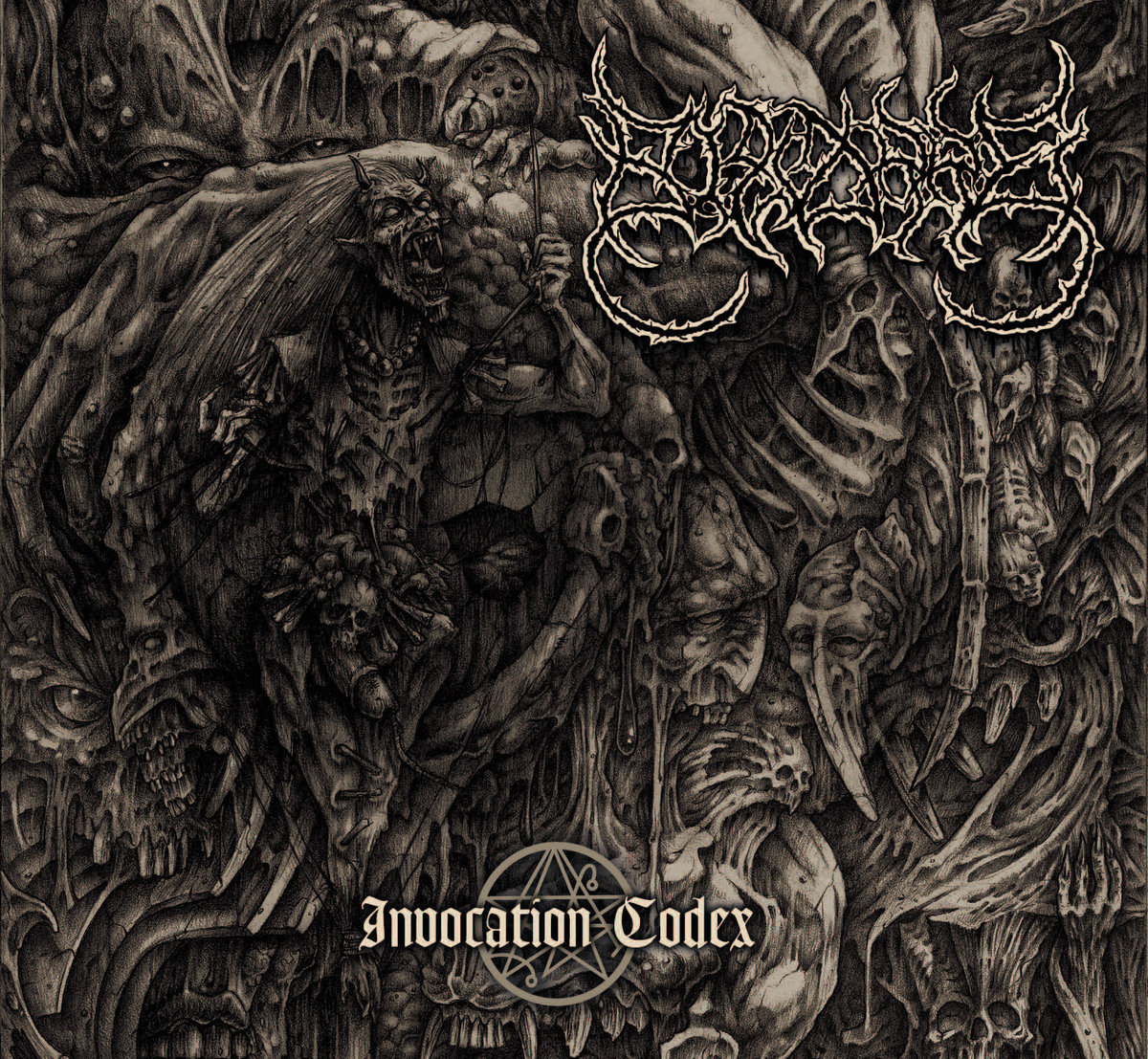 Exhumed from the crypts of the forgotten Finnish death metal gods, the music of BIZARRE is like an ancient dark force that has been summoned to be unleashed with magnified intensity upon the unsuspecting masses. Shrouded in layers of impenetrable darkness and reeking of otherworldly Lovecraftian horror and mystique, the music has an enchanting effect on the audience. Possessed-sounding vocals instil a sense of fear penetrating deep into the subconscious, as the guitars weave a dual-pronged attack comprising of body-maiming riffs and heart-stabbing melodies that sound like plaintive cries of souls trapped in bottomless limbo, all in all, orchestrating a diabolical onslaught invoking hell on earth. ‘Invocation Codex’ has been initiated to honour the true spirit of obscure death metal and wreak havoc in manners deemed necessary in such an era.