We’ve gone overboard yet again offering spectacular LPs in three different variants with colours pertaining to the stunning album artwork made by Adam Burke. We’ve used all of our experience to come up with these variants and while they the actual LPs are likely to differ from the mockups here, they’re bound to look exceptional. Each variant is limited to 100 copies only and won’t be repressed. They come in thick gatefold sleeves with silver embossing and UV lamination effects. 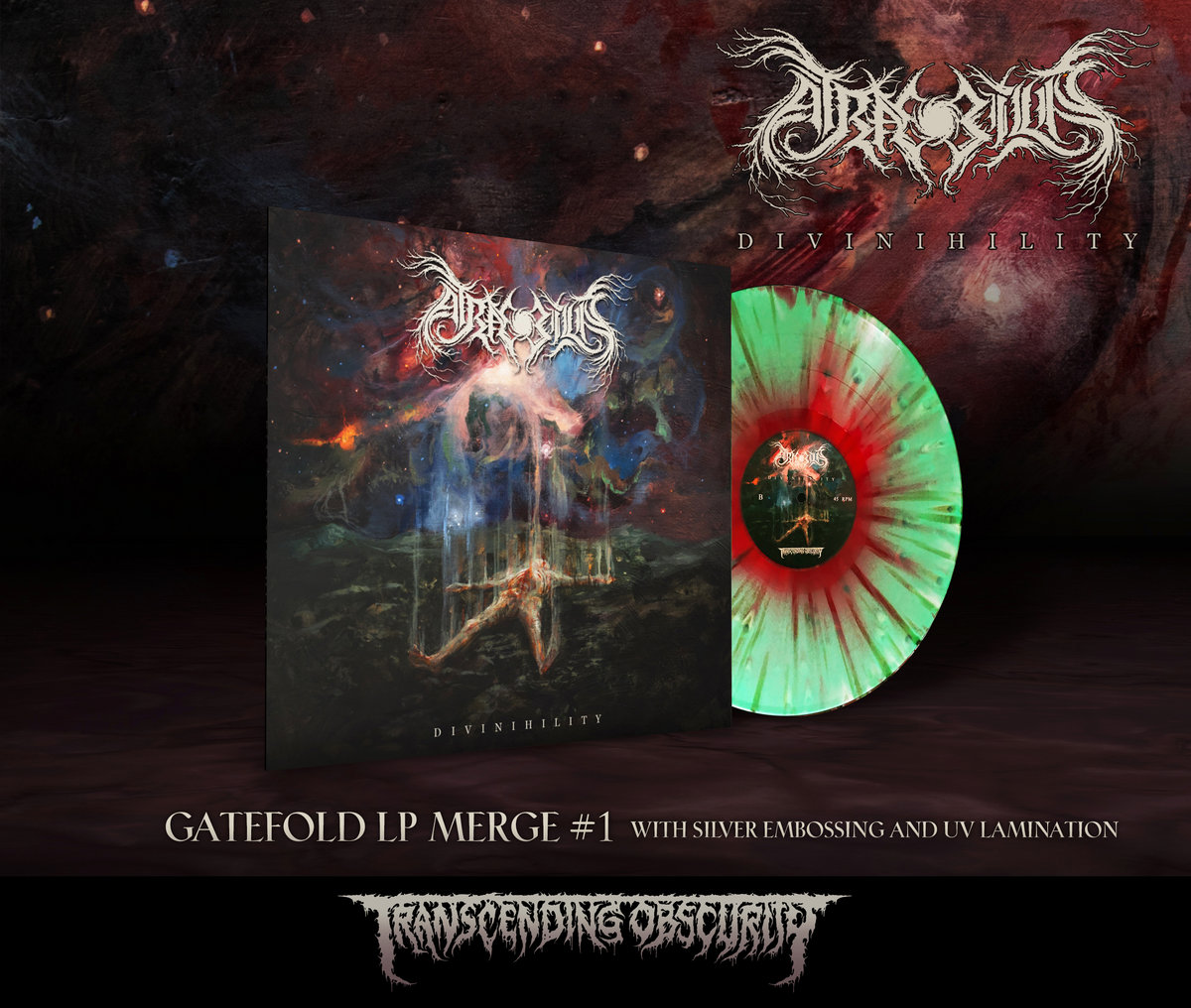 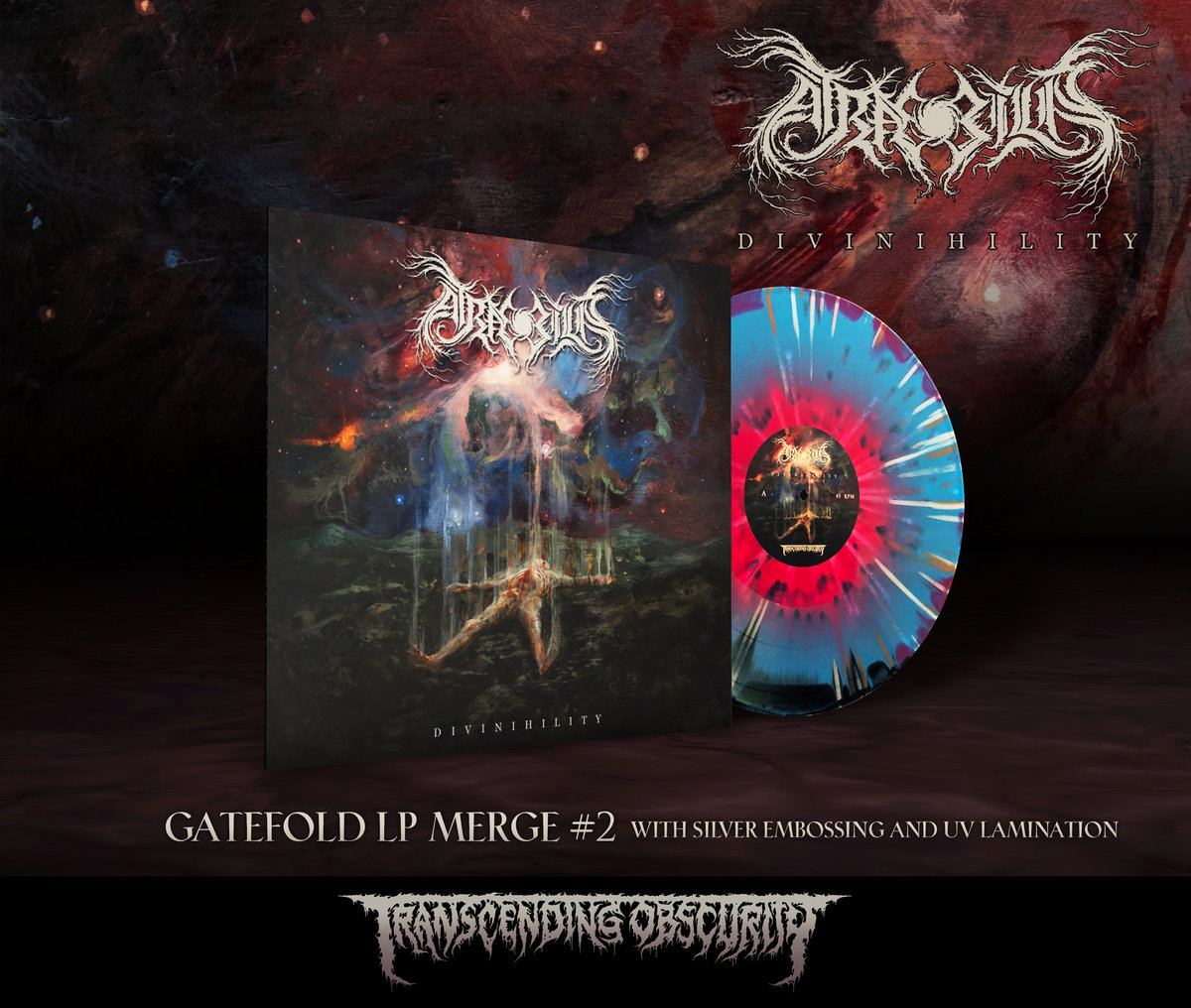 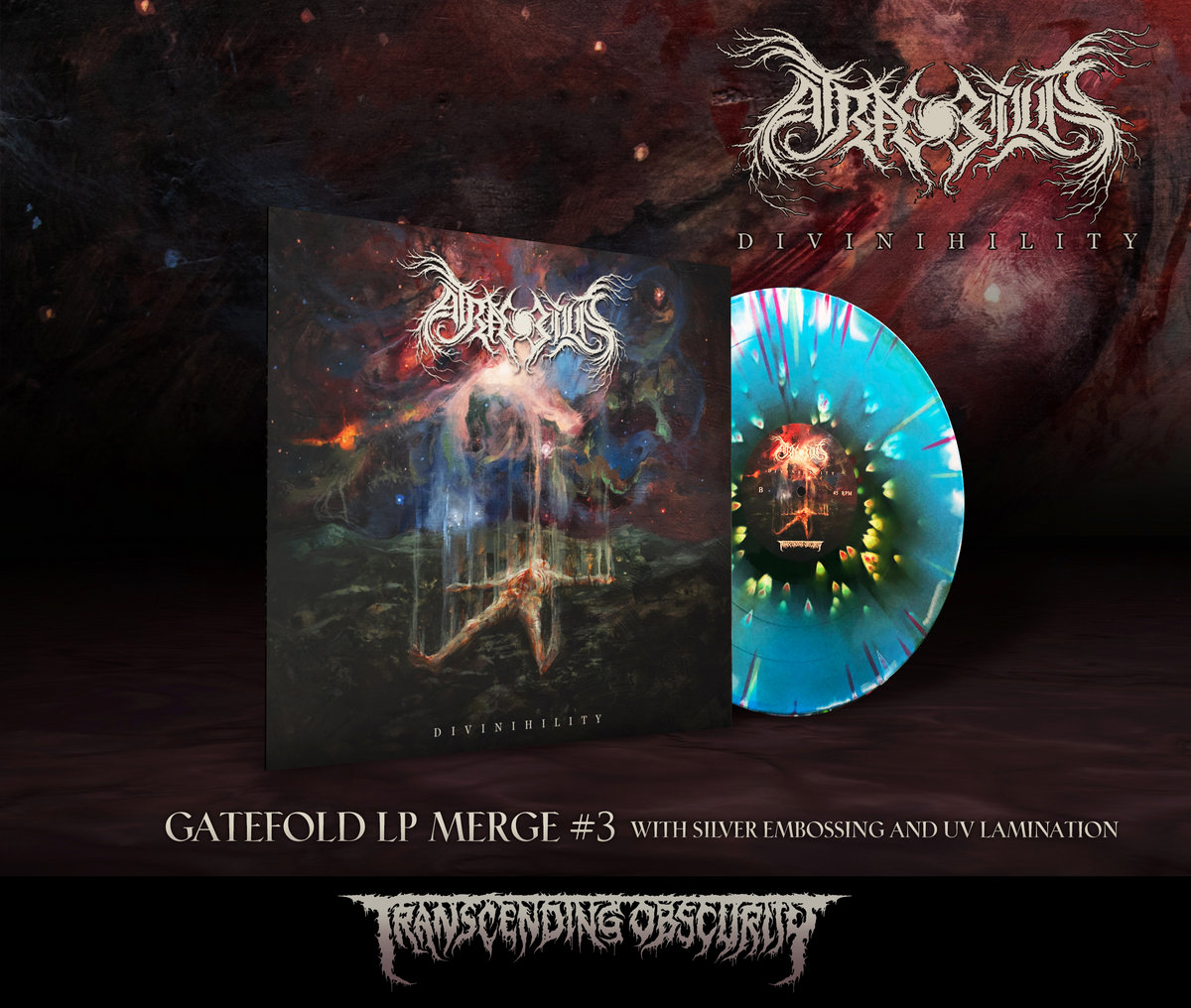 Today also happens to be the release date of the f