Category: LPs Tags: Come Back From The Dead, Death Metal, LP, Old School, Rise of the Blind Ones, vinyl

This is a breathtaking tri-colour merge LP with splatter effect of colours corresponding to the album artwork. Moreover, each LP comes in a gatefold sleeve having a metallic effect with added matte finish UV effect and embossing done for the logo. 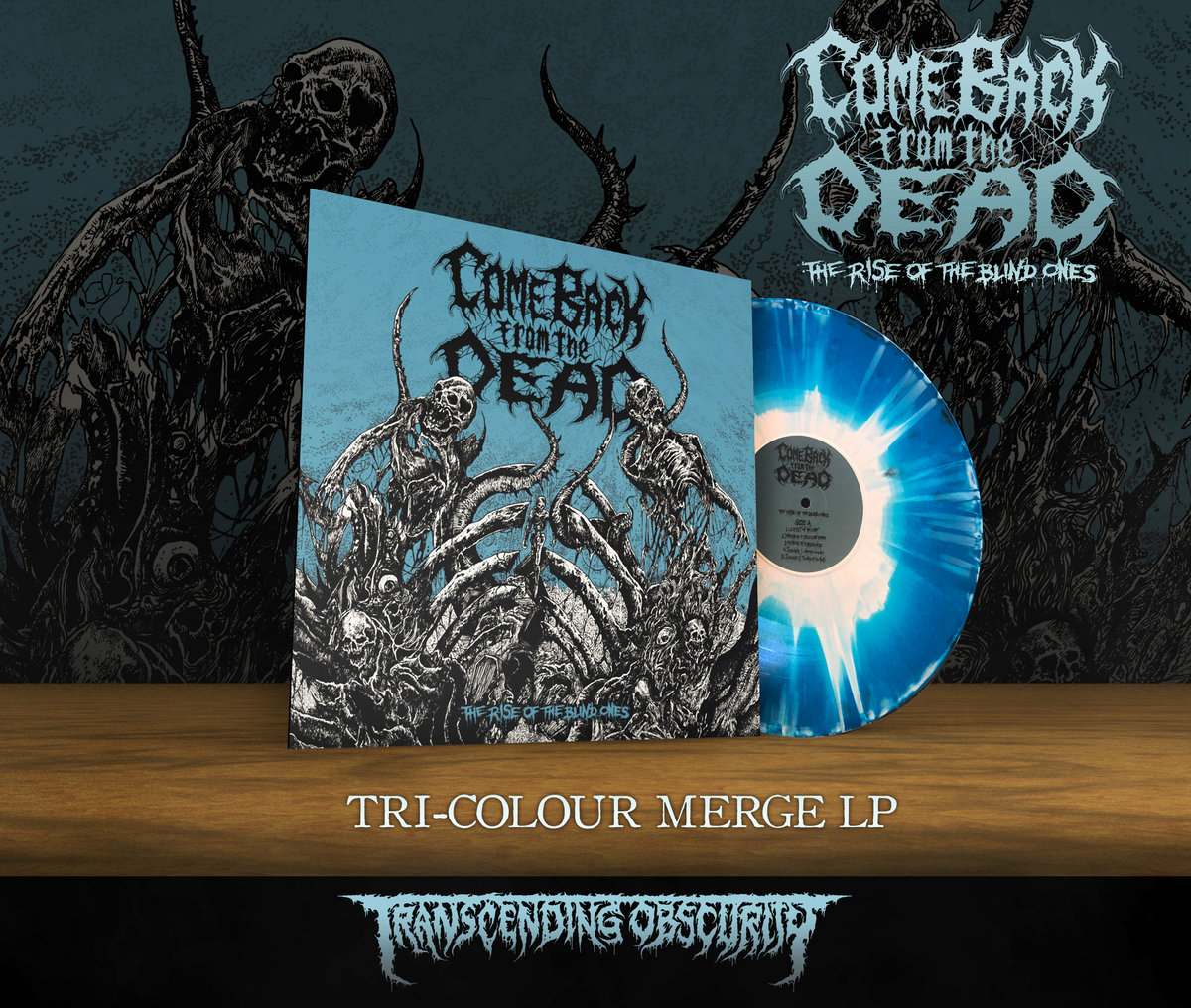