COME BACK FROM THE DEAD + BURIAL REMAINS Transparent LP Combo

This is a combo deal for two deadly old school death metal releases on our label. Over here you have the crystal clear with blue LP of the first band with the transparent blue LP variant of the latter, in all their undiminished glory. Don’t miss out on this one. Link to the latter’s music – burialremains.bandcamp.com 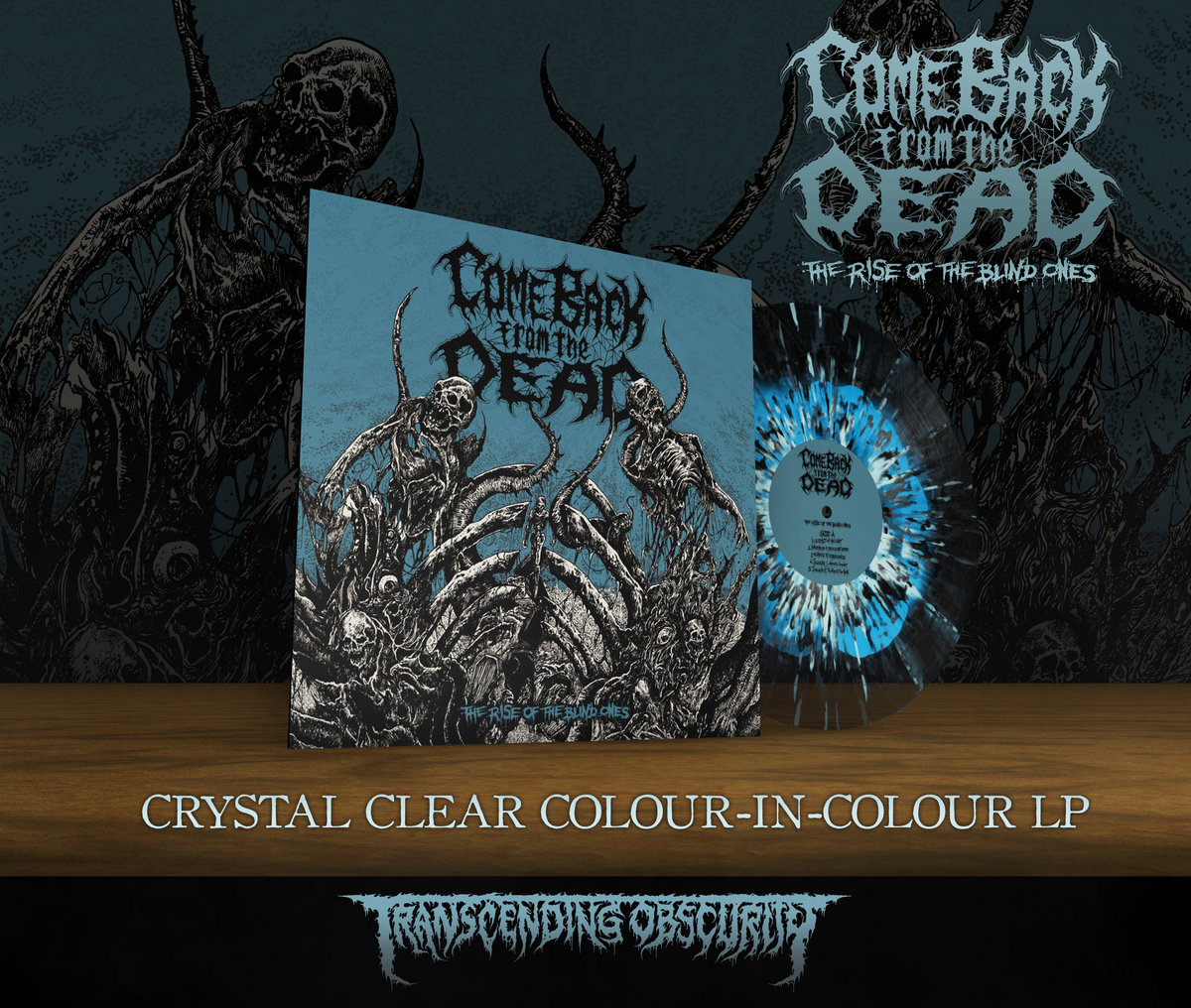 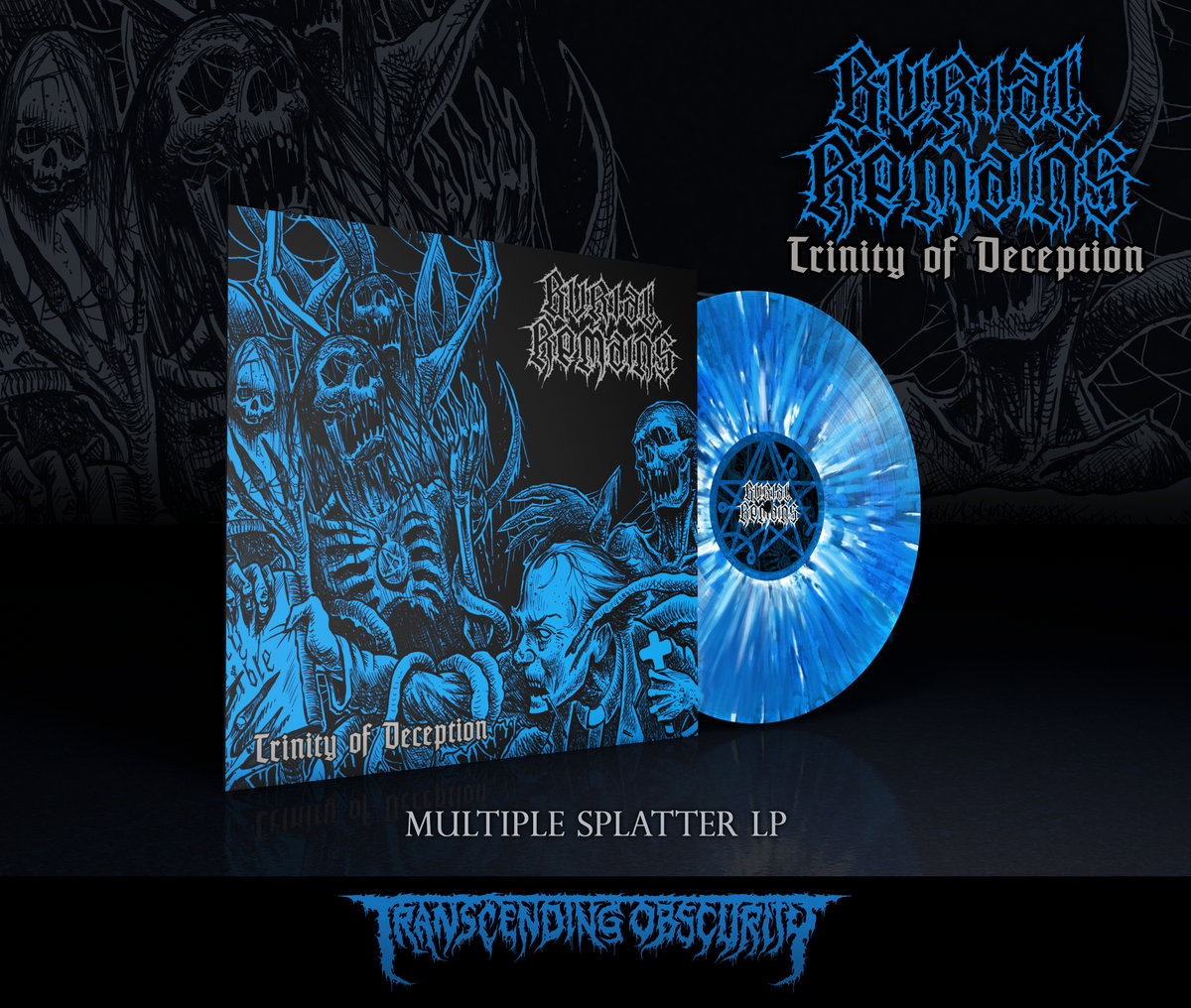