As always, we take special care with our digipak CD packaging and this one not only comes in an expansive 8-panel digipak CD but it also has embossing done for the logos and UV lamination on select parts of the artwork. 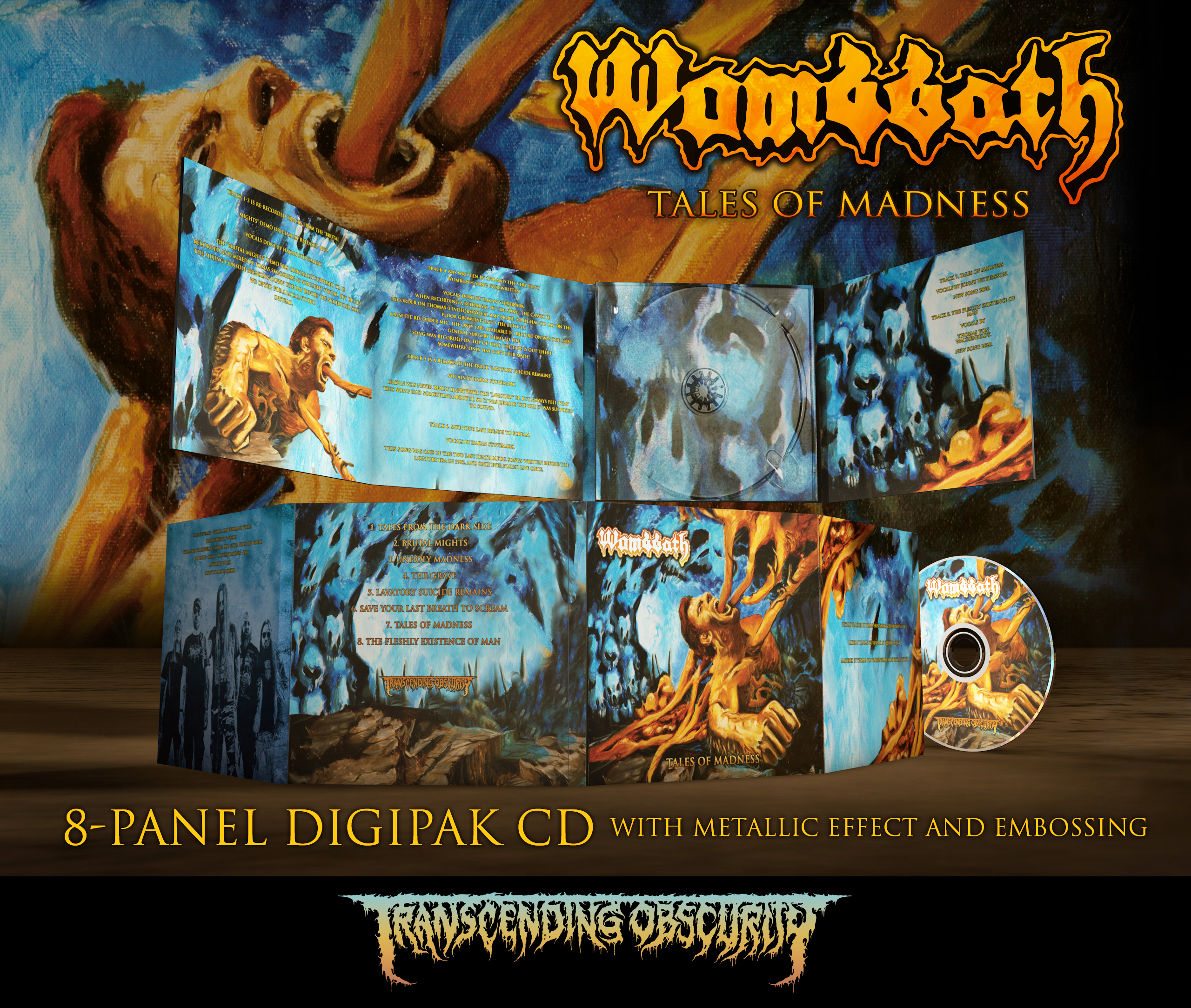