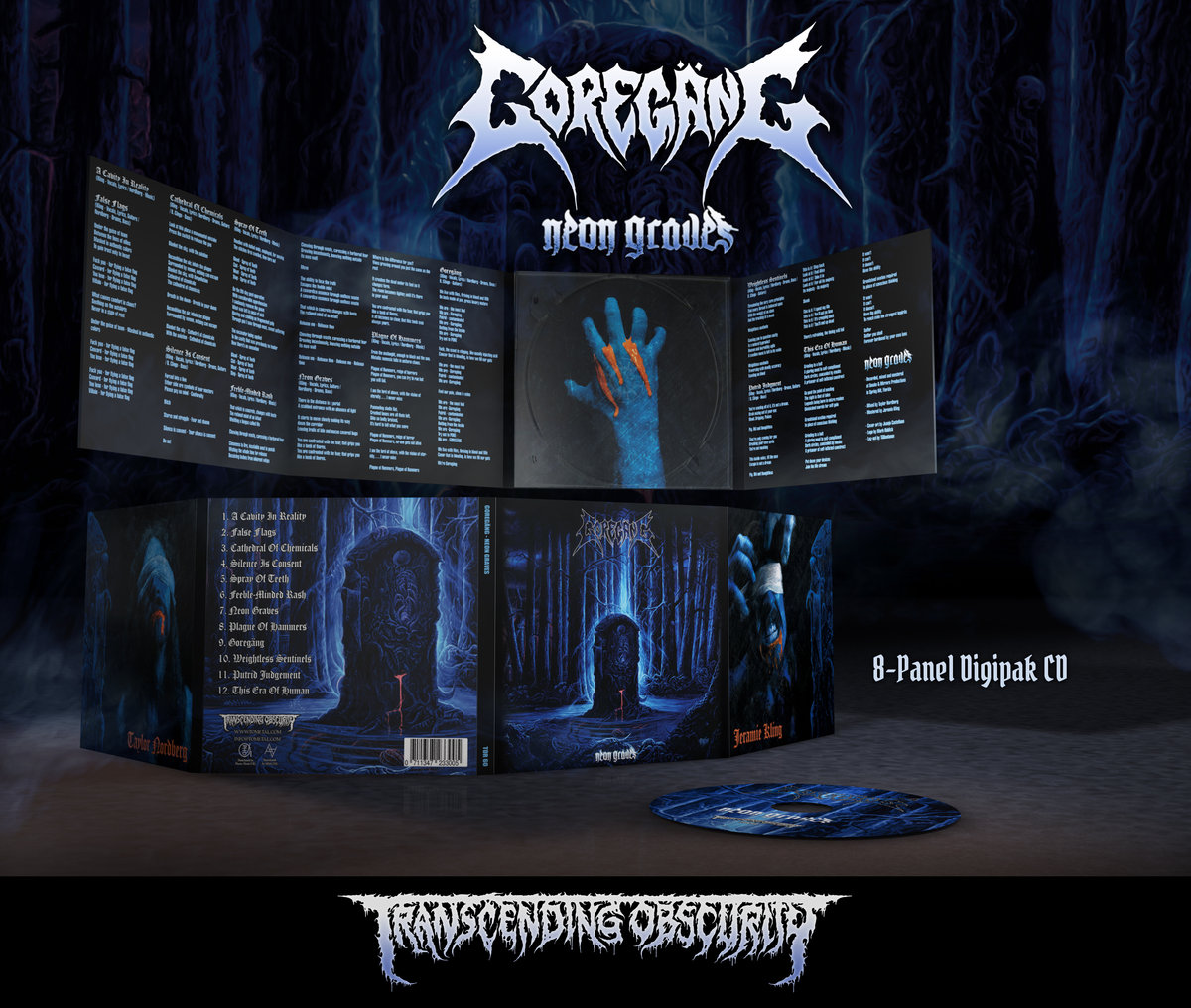 These are high quality digipaks with matt varnish for durability. They feature the excellent artwork by Juanjo Castellano (NATTRAVNEN, REVEL IN FLESH) while the layout for the same has been made by Turkka Rantanen (DEMILICH, DEMIGOD).