View cart “SEPULCROS 8-Panel Digipak CD with Metallic Effect and UV Lamination” has been added to your cart. 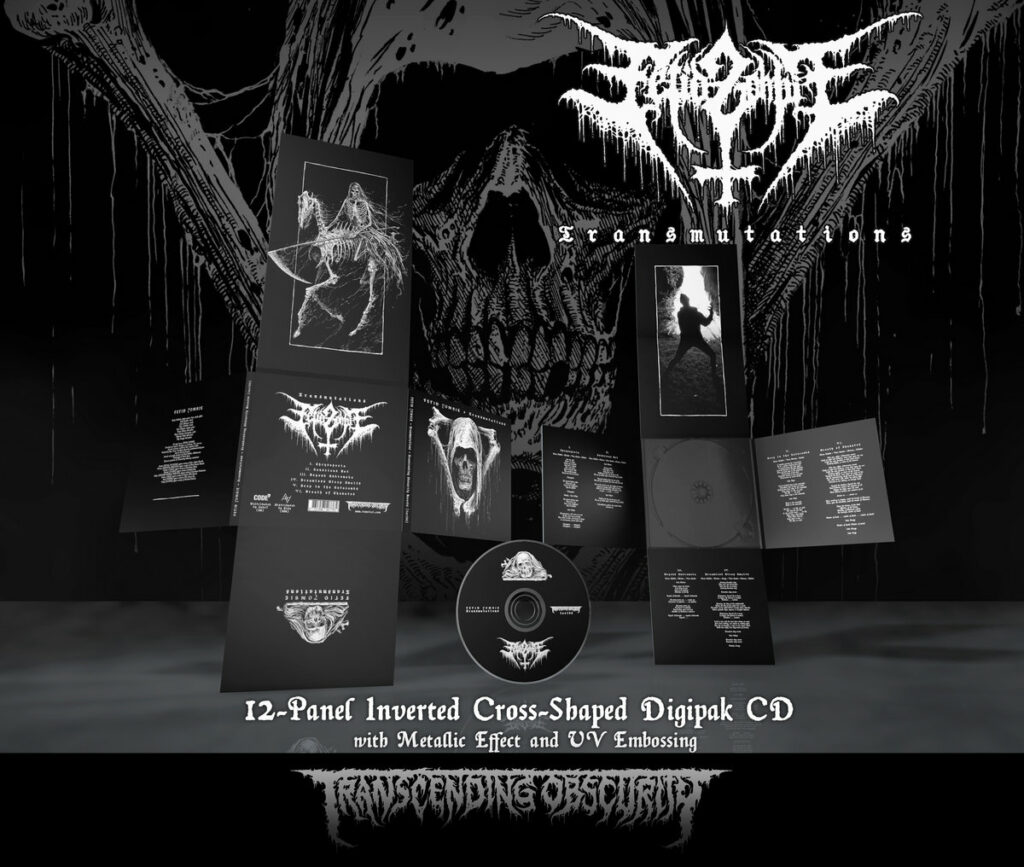 The new Fetid Zombie release gets a massive 12-panel inverted-cross shaped digipak treatment that moreover has a metallic effect throughout which will make the white text and artwork look luminous, and there’s also UV lamination done on parts of the artwork and also embossing for the logos. This is as good as it gets. 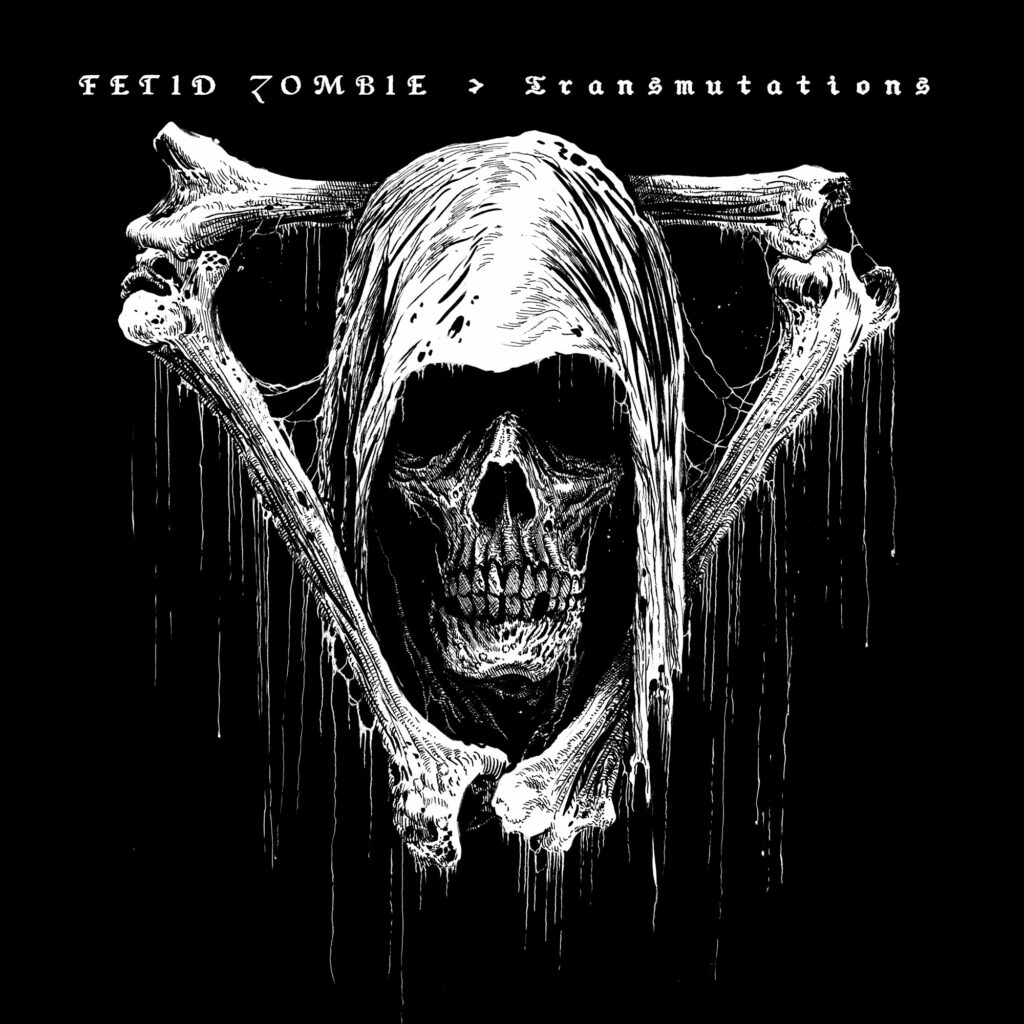 Death metal band Fetid Zombie is the brainchild of the legendary artist Mark Riddick. An unstoppable force in the underground, Riddick has put out dozens of releases, mostly splits with bands from around the world, in addition to releasing six full length albums. It’s been five years since the release of his last full length ‘Epicedia’ which came out on the same label, and now Riddick has once again teamed up with some extremely talented musicians to fulfill his vision of dark and atmospheric death metal that is rooted in the classic heavy metal sound. Contrary to the one-dimensional and predictable songwriting of most of the current bands, Fetid Zombie’s songs are impeccably structured, with there being excellent contrasting passages, be it melodic flashes or slower, heavier hooks, flurry of leads or just some transcendental atmospheric part, all of which work beautifully against the backdrop of deep, guttural growls and stellar death metal riffing. This is a passionate and memorable death metal album that pushes the boundaries of the rigid genre in its own way, and it’s one you’ll keep coming back to because of its timeless value and flawless execution.
Release date – 30th July 2021
Album line up –
Mark Riddick – Rhythm guitar, bass, synth, effects
Ralf Hauber (Heads For The Dead, Revel In Flesh) – Vocals
Chris Monroy (Skeletal Remains) – Vocals
Clare Webster (Yylva) – Vocals
Josh Fleischer (Svierg) – Rhythm guitar
Jamie Whyte (Beyond Mortal Dreams) – Lead guitar
James Malone (Arsis) – Lead guitar, synth
Malcolm Pugh (Inferi) – Lead guitar
Toby Knapp (Affliktor, Waxen) – Lead guitar
Bandcamp – https://fetidzombiedm.bandcamp.com/