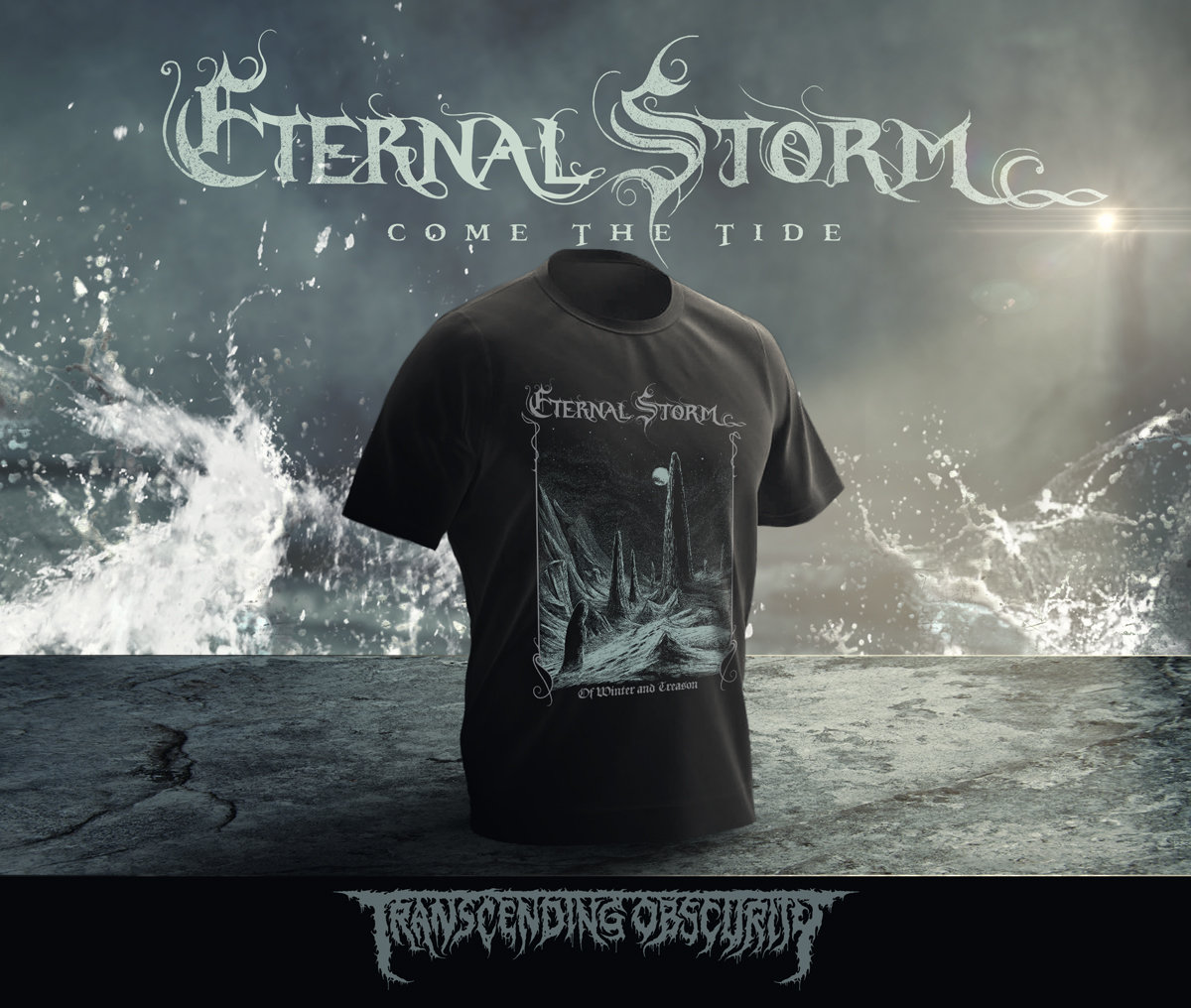 Due to popular request, we’re bringing you a highly discounted T-shirt + digipak CD combo. It contains the original items, same as the ones that are sold separately. If you’re a fan of this band or like what they’re doing, it’s imperative to buy both the music and the excellent quality T-shirt as shown in the mockup. Please note that all pre-orders come with a free ALBUM ARTWORK BADGE.