Home » Products » Transcending Obscurity Records » COME BACK FROM THE DEAD – ‘The Rise of the Blind Ones’ 8-Panel Digipak CD (FREE BADGE WITH ALL PRE-ORDERS!)

COME BACK FROM THE DEAD – ‘The Rise of the Blind Ones’ 8-Panel Digipak CD (FREE BADGE WITH ALL PRE-ORDERS!) 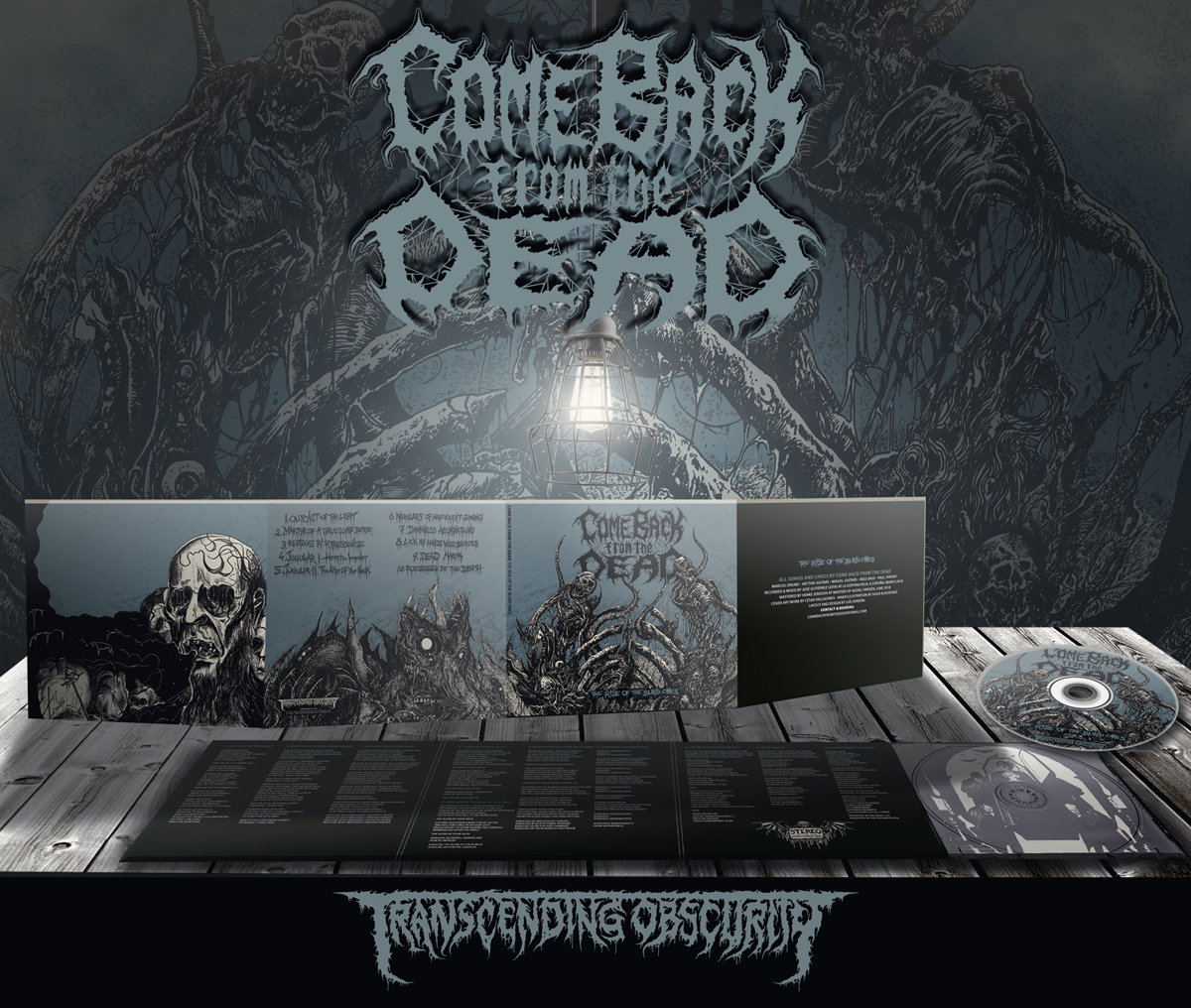 Featuring amazing artwork from Cesar Valladares, this digipak edition of the release comes in a glorious 8-panel version containing complete lyrics and liner info. It has a couple of bonus artworks that aren’t used anywhere else. ALL PRE-ORDERS COME WITH A FREE ALBUM ARTWORK BADGE which won’t be available once the release date comes up.

Be the first to review “COME BACK FROM THE DEAD – ‘The Rise of the Blind Ones’ 8-Panel Digipak CD (FREE BADGE WITH ALL PRE-ORDERS!)” Cancel reply