View cart “Fetid Zombie (US) – Epicedia CD + FREE Badge” has been added to your cart.

One of the most enjoyable albums on our label has been reissued for those who missed out on it the first time around. This is stellar thrashy death metal with a good deal of crust involved. Fans of old school death metal such as Obituary, Demolition Hammer, Unleashed and Malevolent Creation are sure to derive pleasure from it. This one is meant for endless listens. That’s a guarantee. 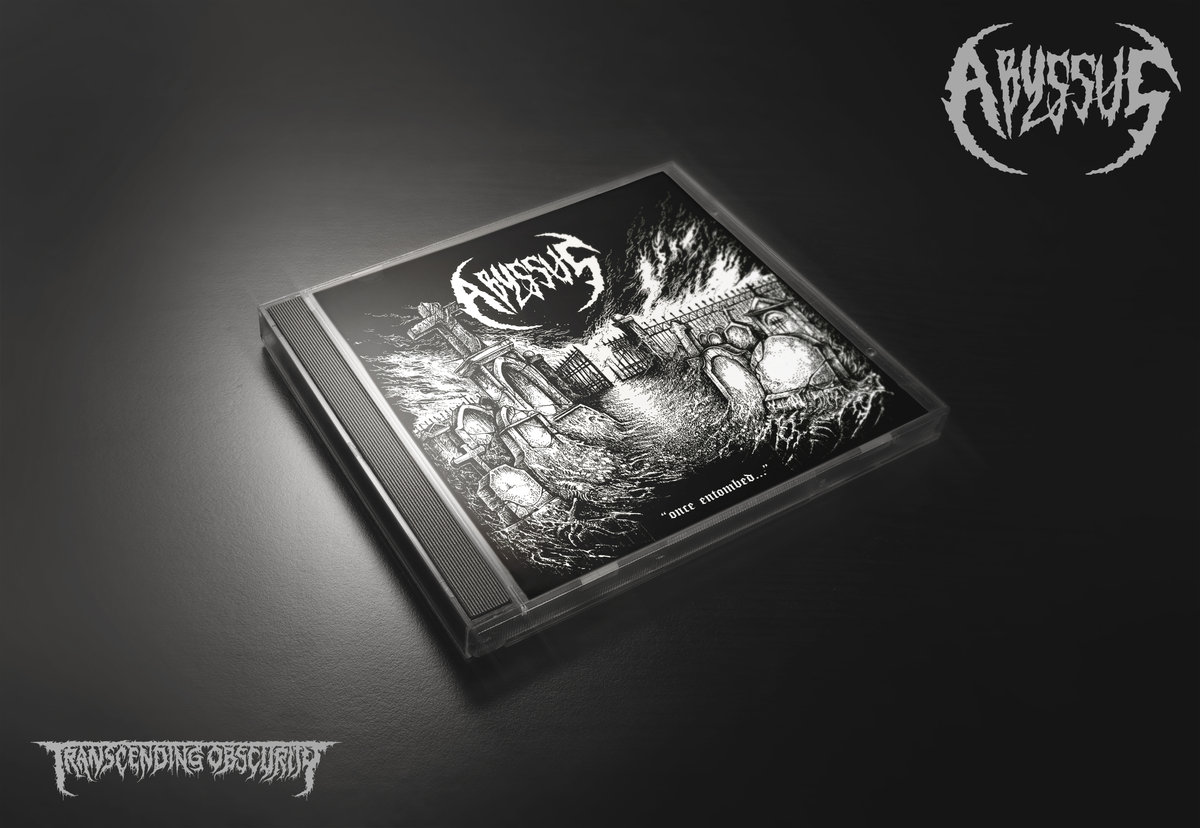 Be the first to review “ABYSSUS (Greece) – Once Entombed CD (RESTOCK!)” Cancel reply