We’re thrilled to welcome Nasty Surgeons to our roster. We don’t have a ton of death/grind bands especially with their kind of sound so that’s exciting for us. And as is probably evident by now, Spain is proving to be a hotbed for us with already bands like Eternal Storm, Come Back From The Dead, Lifelost, Hex, Bizarre, Bokluk, Onirophagus being signed to our label. 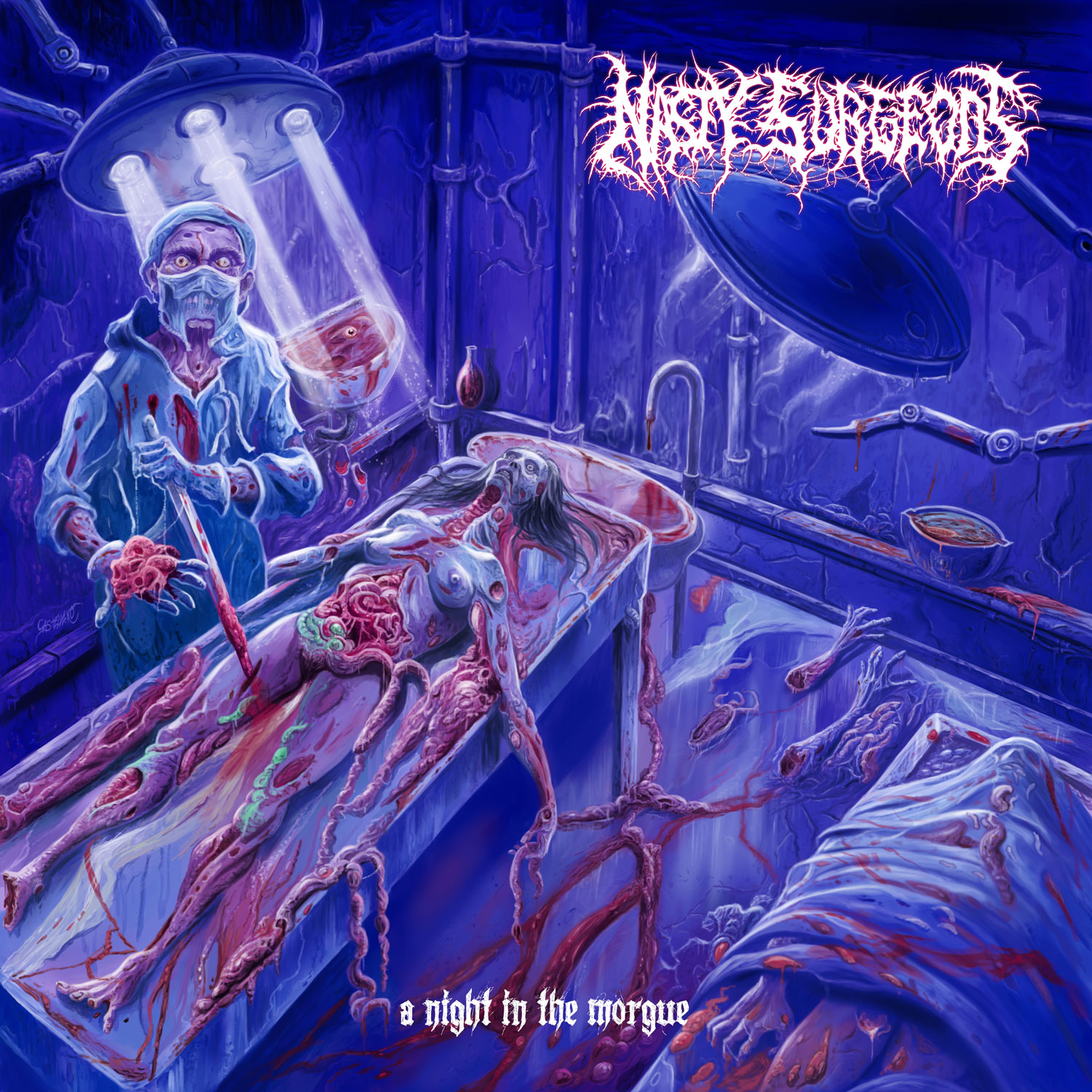 Transcending Obscurity Label owner Kunal Choksi says, “I’m not too easily impressed by this kind of Carcass-inspired death/grind music because it’s been done before several times by too many bands but the way this Spanish band is going about it, it’s highly appealing and even sounds fresh. It’s not a direct influence either as they’re doing things in their own way and it’s just exciting and oozes fun. I’ve heard the new album a few times and I’m convinced Nasty Surgeons deserve more and also happen to find a unique place in our roster with this kind of sound. The new album should turn heads!”

Nasty Surgeons guitarist/vocalist Raúl adds, “We had heard about this “new” label Transcending Obscurity because a bunch of great bands we followed were moving to that label and, by checking the site, we said: fuck yeah, this is a good place for us to be in. Once we recorded the new stuff and we had a promo stuff, we sent it to Kunal and he took a few weeks until we got an answer from him but then we felt really happy and wishing to see the new album out there. If you like our previous stuff you won´t be disappointed and if Nasty Surgeons is new for you, give us a try and you won´t repent.”