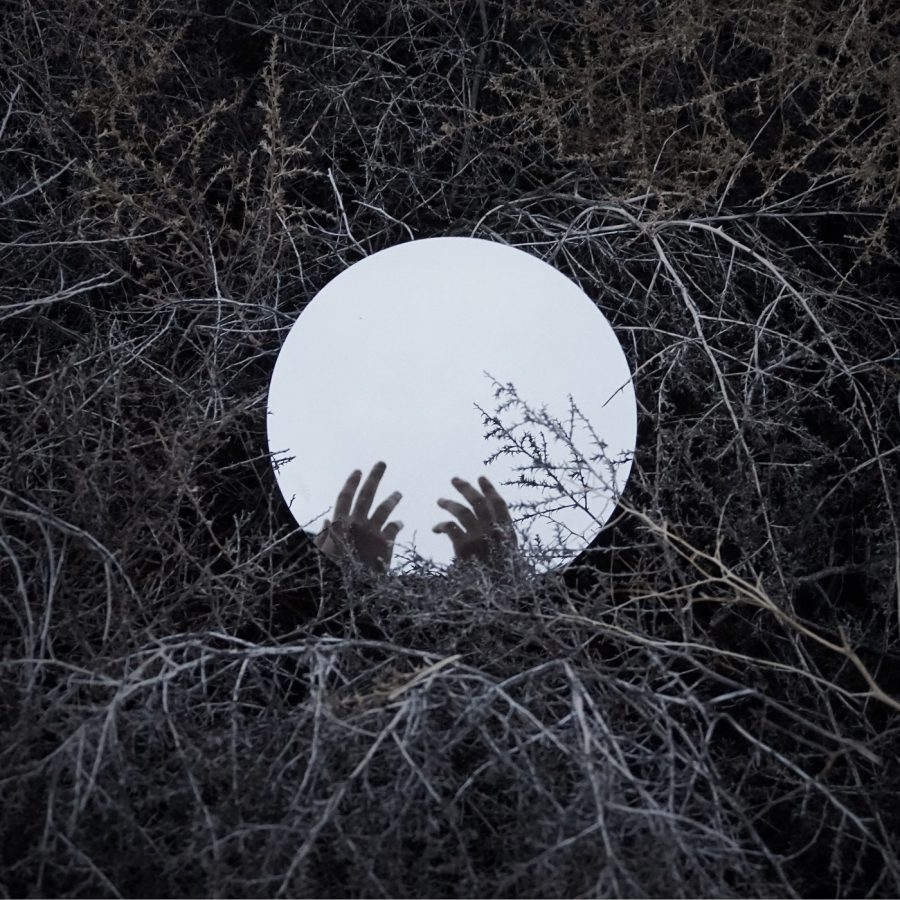 When it comes to black metal, there are plenty of bands offering their own take on different variations of the genre but it’s a bit rarer to find groups that feel truly unique. Some have done this through complicated song structures and atmospherics, while others have accomplished a different sound by using unconventional instruments.  Los Angeles’ Wreche is the latter, as the duo has written black metal with piano and drums as the only instruments.  Piano has often played a role in this genre, particularly when it comes to the symphonic variants, but the way it’s used on this group’s self-titled full length feels genuinely different and delivers a rollercoaster ride of emotions.  With the album set for release on May 26th from Fragile Branch Recordings, today we’re excited to bring you a premiere of the song Fata Morgana.

Coming in at close to thirteen and a half minutes, Fata Morgana can be seen as the anchor song for Wreche’s self-titled as it makes up a significant portion of the total run-time.  The duo makes the most of this longer span, letting the piano and drums provide a whirlwind of instrumentation that sends the listener off on a number of twists and turns.  While there is some of black metal’s familiar abrasiveness, particularly when it comes to the raspier screams of vocalist John Steven Morgan, the overall feel is very different than one might initially expect.  In particular, rather than going for the jugular with distorted guitar leads, the piano swirls around your speakers with an ominous and foreboding presence that conjure imagery of apocalyptic cityscapes and deserted ruins.  There have been some other projects out there that have used piano as a medium to create dark and ominous soundscapes, but the injection of drums gives Wreche a sense of urgency and speed and a more dynamic feel.  The interplay between the two sometimes has a bit of a jazz feel, with the regular amount of shifts in tempo and style.  It’s an engaging listen from beginning to end, and having listened to plenty of keyboard and piano heavy black metal as well as post-classical acts I still can’t think of a song that sounds quite like Fata Morgana. 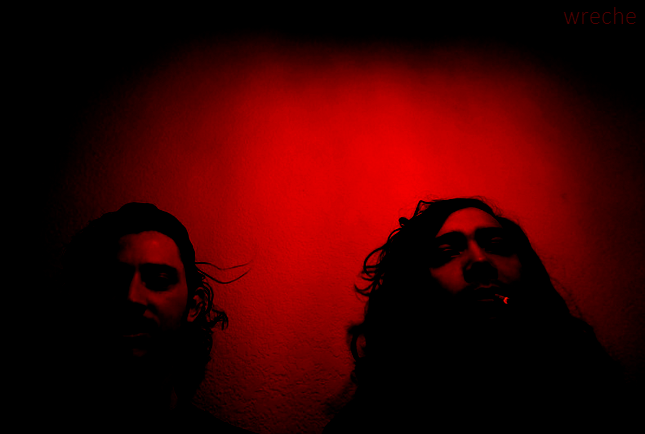 Wreche has managed to create something that both sounds unique and has substance, providing plenty of engaging twists and turns once you get past that initial wow factor.  The harsher, abrasive tendencies of black metal have been reinterpreted in a completely different way, giving way to somber, expressive piano melodies that still have ways of sending a shiver down your spine.  It’s reminiscent of the dark and esoteric works of piano driven acts like Goatcraft, but the addition of the drums and faster tempos gives Wreche a very different feel.  Put on some headphones and lose yourself in the whirlwind that is Fata Morgana, and grab the full album when it releases on May 26th.