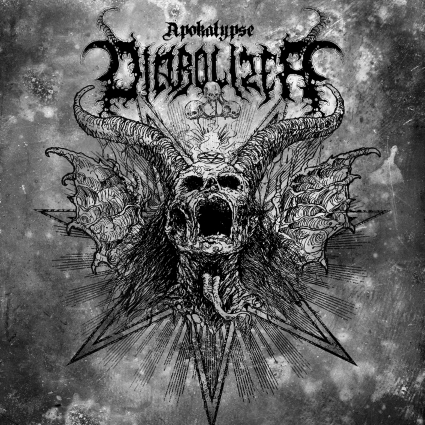 Turkish death metal band Diabolizer is getting ready to unleash a wall of heavy hitting, destructive death metal with their debut EP ‘Apokalypse’ on July 8th.  Coming in nearly four years after their two-song single in 2012, it’s clear that the group has spent a good deal of time fine tuning their material to be as razor sharp as possible.  Though you may not have heard of Diabolizer before, they’re comprised of veterans of the Turkish metal scene, with members having been a part of bands like Sacrocurse, Burial Invocation, Godslaying Hellblast, and Decaying Purity.  We’re excited to give you an early taste of the EP courtesy of label Third Eye Temple, which will be releasing the five-song EP as a CD that also contains the two-songs from the 2012 promo single.

Process The Void is the first song on ‘Apokalypse’, and Diabolizer wastes no time in hitting you full blast right from the beginning.  This isn’t death metal that needs to spend time on ominous intros or filler, with the band letting the destructive and unrelenting instrumentals do the talking instead.  And what a statement it makes, as not only is this song full of power, but it has substance to back up that initial burst of aggression.  The riffs fly by at a brisk pace and it’s performed with a level of precision that’s not always common this early in a band’s career, with the overall sound coming in somewhere between some classic European death metal bands like Vader and Gorefest and a little bit of black metal.  Particularly when the guitarists layer some melodies over top of the heavy hitting base, there’s some of that tremolo picking that is gives off that colder black metal feel.  It intertwines perfectly with the all-out attack of the death metal instrumentals, and gives Diabolizer a sound that stands out.  Considering how many bands these days are ripping off either the Swedish or American styles almost note for note, this makes a hell of a difference.

The instrumentals aren’t the only part of Process The Void that make it so intense, as Abomination Demonseed’s vocal performance adds that extra bite that puts the song over the top.  You may be familiar with his particular vocal style, as he’s currently in Godslaying Hellblast and was the singer for Sacrocurse on their ‘Sulphur Blessing’ demo.  He’s got the type of low guttural growl that towers over the rest of the sound and often feels like it’s going to crush you into pieces.  It doesn’t let up for a single second, and there are some well-placed screams that head into higher ranges and help to give some additional variation to the vocal work.  Having these scorching growls and screams front and center works perfectly, and Diabolizer’s production values put them a step above some of the other Turkish metal bands I’ve come across in recent memory. 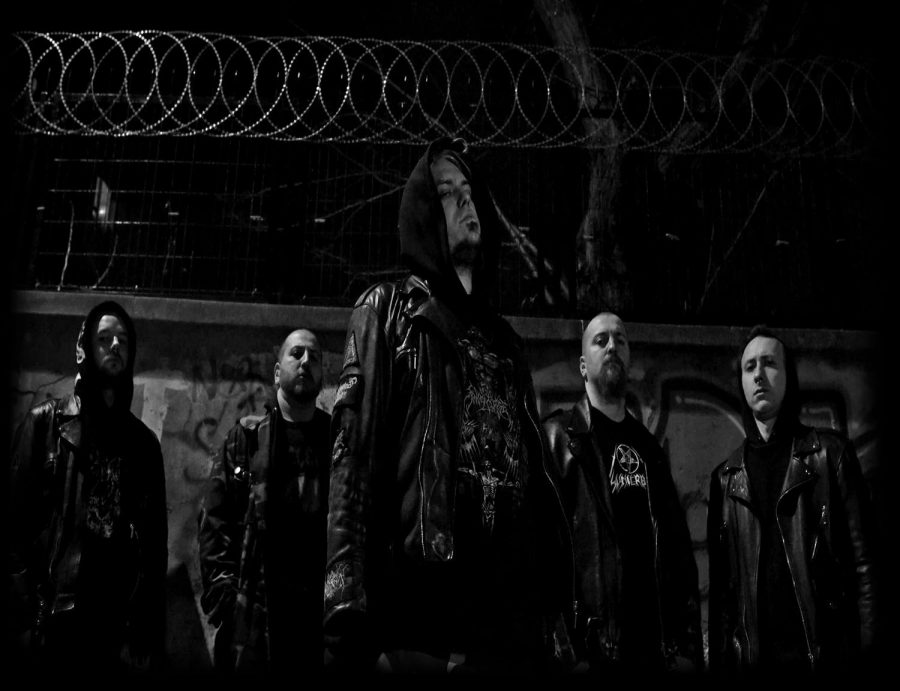 Third Eye Temple’s had some killer talent over the last few years, and Diabolizer is another worthy addition to their roster.  If you’re into death metal that hits with enough force to level brick walls but still has some substance to keep you coming back’ Apokalypse’ is an EP you should grab on July 8th.