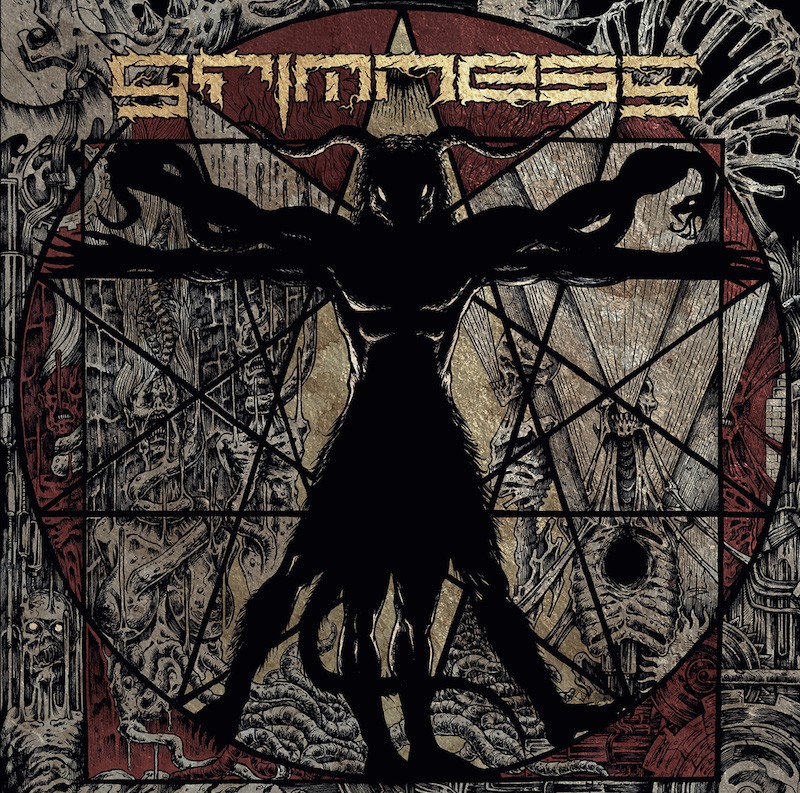 Reissues can be a great way to introduce listeners to a band they might have missed out on originally or a release that saw a fairly small, under the radar release. This is exactly the case with Italian black metal band Grimness’ upcoming ‘A Decade Of Disgust’, set to come out on May 2nd via The Goatmancer Records. ‘A Decade Of Disgust’ is a reissue of the band’s first full length ‘Increase Humanity Disgust’, which originally came out in February of 2005. But this isn’t just a simple reissue where it gets the music back into circulation and calls it a day, as the band has brand new artwork for the release and has included the 2002 ‘Dogma’ EP, a live cut of Proud to Be Damned, and A New Version of Reality, a song from the same sessions as ‘Increase Humanity Disgust’ that hasn’t been released until now. Featuring members that have also played with Hour of Penance and The Foreshadowing, this is a group you should pay attention to.

Today we’re excited to premiere From the Cosmic Chaos, the fifth song from the album. This is the type of track that makes a strong impression right from the start, as the instrumentals launch into melodic leads that are reminiscent of bands like Satyricon and Dissection in their prime. Grimness provides that perfect balance of mid-tempo moments where the guitar leads weave around the air with a ghastly presence and razor sharp blasting that gives the material some much needed kick. I’m not sure if ‘A Decade of Disgust’ has been remastered in any way as I didn’t have access to the original release, but whether that’s the case or not if you weren’t reading this article you probably wouldn’t know this song is over ten years old. Though the melodies and overall sound Grimness is going for may have an air of familiarity, they do it extremely well and manage to plunge the listener into layers of darkness that don’t let up until the song has come to an end.

Guitarist Valerio Di Lella handles all of the vocal work on this release, and he has a harsh, raspier pitch that cuts through the instrumentals and instantly grabs your attention. It’s one of those screams that has a commanding presence, and because the material has been mixed and mastered in a way that places it front and center the performance seems that much more intense and in your face. It’s a small touch overall, but I’ve always been a fan of having black metal scream and growls be a dominant element on a recording rather than being buried under a wall of sound, and Grimness uses to their benefit throughout each of the songs. 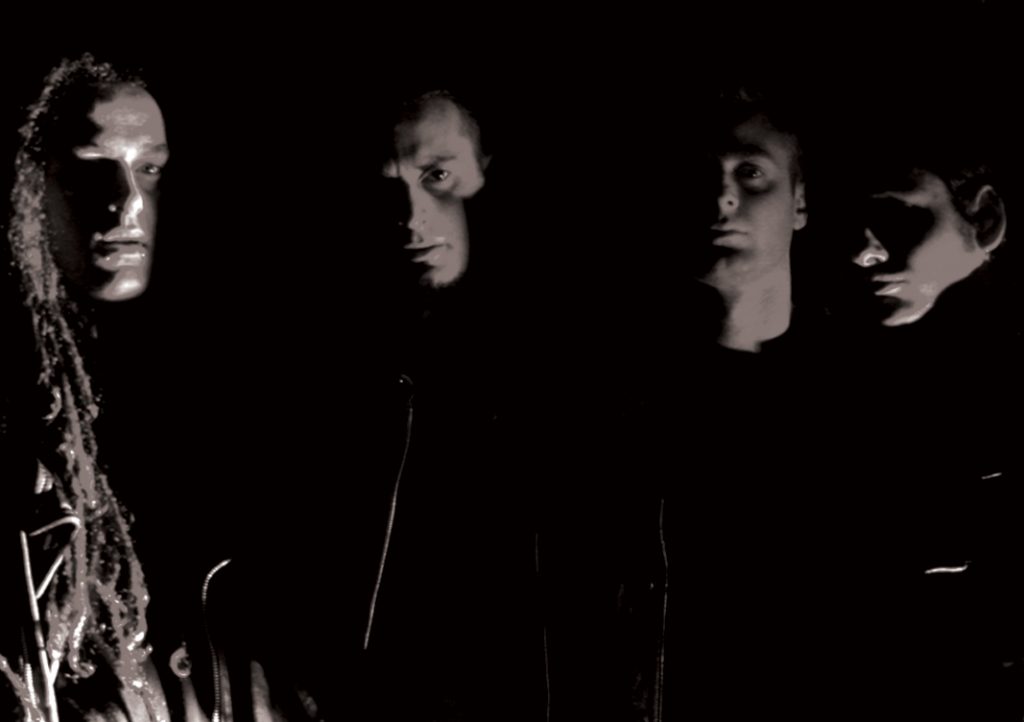 With some additional promotion ‘Increase Humanity Disgust’ could have been an album that stood out in the mid-2000s period of black metal, so it’s great to see it get a second chance to make an impression. If you’re a fan of chilling melodic leads and razor sharp vocals, you should definitely check the entire release out on May 2nd. Hopefully new material isn’t far off, as I’ll be curious to see how the group has progressed since these songs were recorded.

Thanks a lot to @joelwukotich from US for his supp

JUNE OFFER: Buy any 3 CDs and get 1 CD free of you