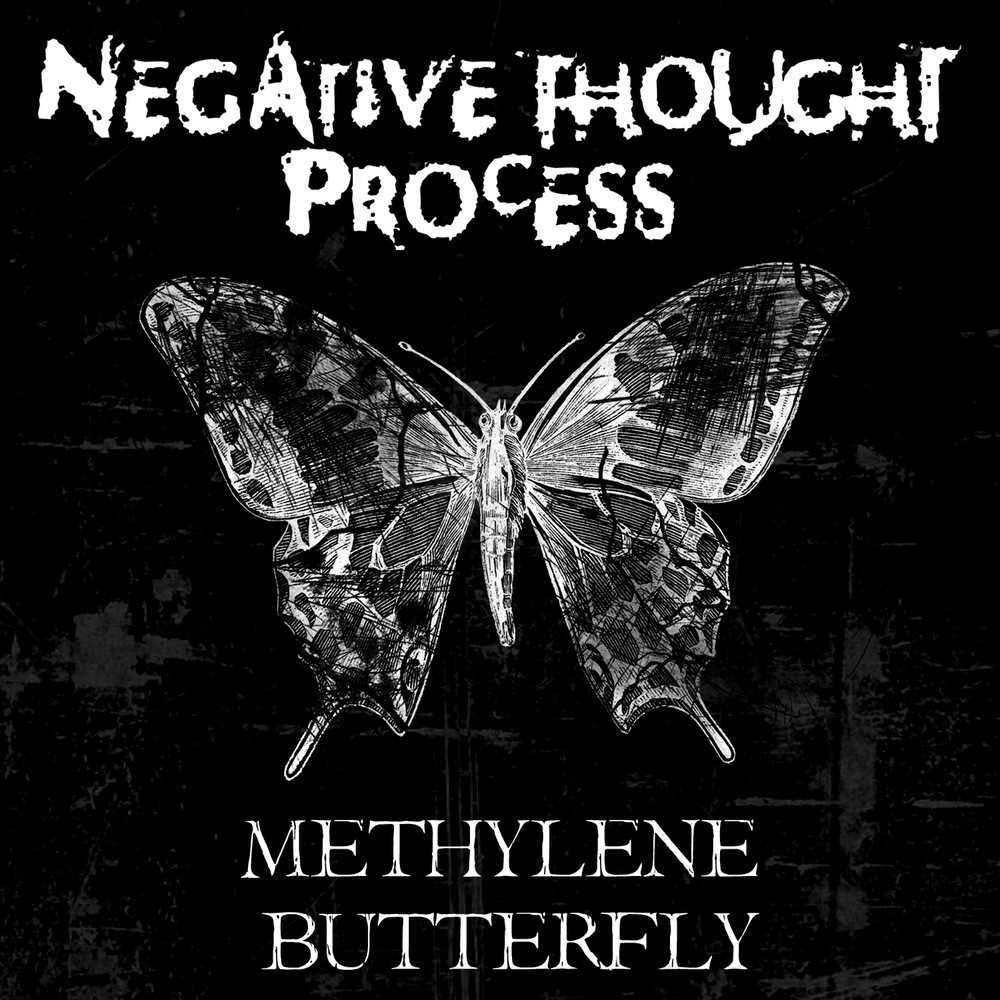 The sample that opens ‘Methylene Butterfly’, the newest release from UK based grindcore / powerviolence duo Negative Thought Process, leaves no doubt about the demented nature of the record. The music that follows feels like the explosion of a megaton bomb. The duo conjure up a storm of grinding riffs, pulverizing beat downs and a thick industrial atmosphere in a span of 11 tracks and they do it with a palpable sense of brutality.

Dealing with topics of self harm and drug addiction, the music contained in the album manages to transport the listener into a state of madness with it’s thick slamming riffs and the deranged screams of vocalist Daniel Page. The moment I heard the sludgy tones of Clandestine Cleaver, I knew I was hooked. We managed to conduct a small interview with the band, where they talk about the band’s history, addition of bassist Kyle Townsend among other things. We also have the aforementioned track streaming below for your listening pleasure.

Transcending Obscurity (Shrivatsan R): Hey guys, how are you doing? Firstly, I want to ask what drives the band towards this abrasive, destructive sound?

TO: Where did the inspiration come from to play a mix of grind, crust and powerviolence?

TO: The music also exhibits some industrial strains. How did you come up with the idea for an industrial heavy atmosphere?

NxTxP: The whole industrial side wasn’t planned, NxTxP began as a solo project, then Kyle joined the fray. We then decided to take inspiration from “cyber grind” bands like Agoraphobic Nosebleed and see how a drum machine worked with our sound.

TO (Peter Kotikalapudi): Bassist Kyle Townsend (Ex-Strike Offensive) joined the band recently. How did he become a part of the line up?

NxTxP: We’ve known each others for years playing in various different bands, and the time seemed right for us both to work together. It helps we both have the same ideas and music tastes. We wanted something fast, aggressive and abrasive.

TO: Earlier this year, you released ‘I’ through your bandcamp page. How has Negative Thought Process grown as a band between ‘I’ and ‘Methylene Butterfly’?

NxTxP: Considerably! Kyle joining the band added a whole new dimension to the writing process and really kick started the idea of us actually performing live, his bass playing adds a whole other layer that I could not achieve myself on the initial ‘I’ EP. Also the sound has deviated away from the tradition “brutal death” vibe and incorporated more of our influences, we both inspire each other with our slightly differing tastes. 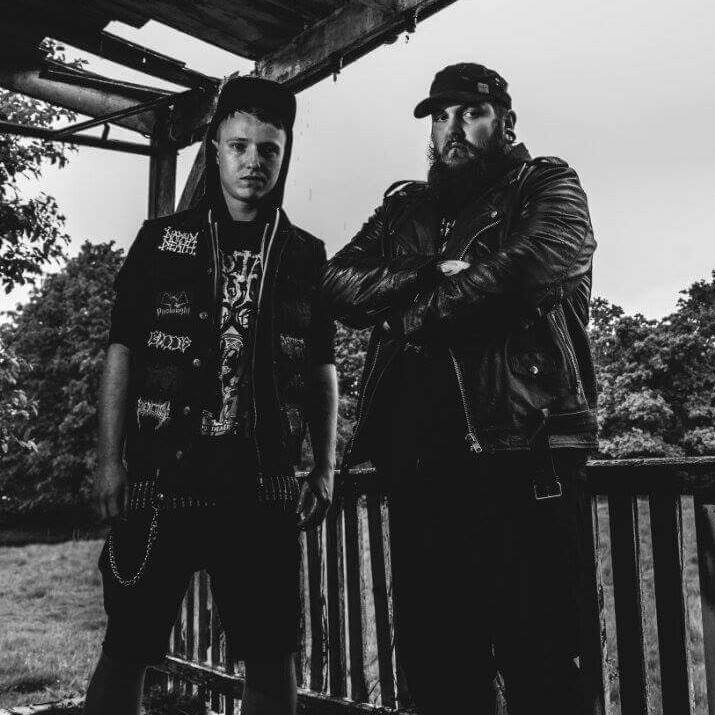 TO: Tell us about the album title, ‘Methylene Butterfly’

NxTxP: Methylene butterfly is a concept record based on the real life experiences drug addiction, self harm, one particular destructive relationship and the hardships that went with it.

TO: Of all the tracks on the album, if I had to pick a favorite, it would be ‘Clandestine Cleaver’. What’s the story behind this track?

NxTxP: Lyrically, it links in with the concept of the record. It’s about realizing that someone isn’t who they initially seem to be, and stab you in the back.

NxTxP (Kyle): for me it was the first of the demo tracks that I heard that was a clincher for me to join the band and bring it to a live setting. I just remember hearing the beatdown at the end, and thinking “fuck, i need to be in this band!”. We’re doing a video for it, and releasing it for the album launch in September.

TO (Peter Kotikalapudi):  ‘Methylene Butterfly’ is being released by Hibernacula Records? How did you get signed to the label?

NxTxP: The label is actually run by myself. I started the label 3 years ago and promote my own acts and others who we work with and play shows with.

TO: You are set to play with I Declare War in 3 weeks. How excited are you about the gig? Anything special planned?

NxTxP: Very excited to be playing with a band as big as I Declare War, in a venue we’re very fond of and have seen many great bands play. Especially considering the bands are quite different to us for our first gig. So seeing the reaction from an audience which wouldn’t necessarily listen to our style of music will be very interesting to see.

TO (Peter Kotikalapudi): Do you have any other shows/tour planned for the rest of the year?

NxTxP: We have a 3 date tour in October, the full announcement will be coming soon. We’re also playing in Weymouth with Necrosis and Body Harvest on September 2nd.

TO: Thank you for answering these questions. Good luck with the debut! Anything else you’d like to add?

NxTxP: Thanks for your time, keep an eye on our page, there’s plenty more to come from us!

‘Methylene Butterfly’ comes out through Hibernacula Records on 16th September, 2016.